The Hadza are a group of hunter-gatherers who live in North-Western Tanzania between the Ngorongoro crater and the southern edge of Lake Eyasi.

They are not more than a thousand people living in an arid land, scattered in small camps that move constantly, following the seasons.

Like all other hunter-gatherers they’re nomadic, don’t breed animals, don’t cultivate crops. They get from the Nature what they need in order to feed and heal themselves. Their society is highly egalitarian: every member of the community owns the same rights over the whole land and is free to move around as he likes in order to hunt.

The Hadza collectivize all food brought to the camp and share everything equally between all the members. But there is a small secret: men don’t bring back to the camp everything they hunt and gather. Sometimes they eat directly small animals, berries and fruits.

The government push the Hadza to settle down in order to have more control over them,  but after every attempt to build a village or a community, Hadza men have always returned to the bush for foraging.

Living with the Hadza

I wanted to witness the life of Hadza as it really is and was able to follow them during one hunting session. The photographs show the story of this day, from the awakening of the village before dawn to the preparation of the hunting tools to the collecting of water from pits dug in the dry bed of the Baray river, to the real search for animals. 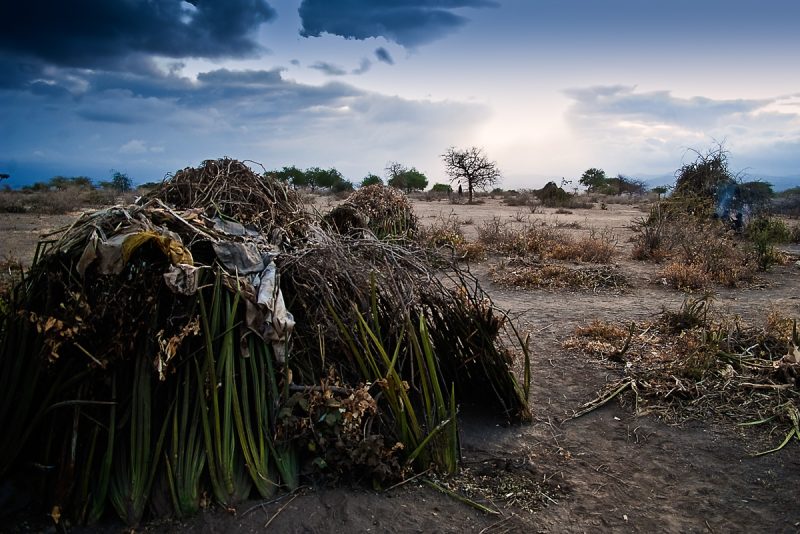 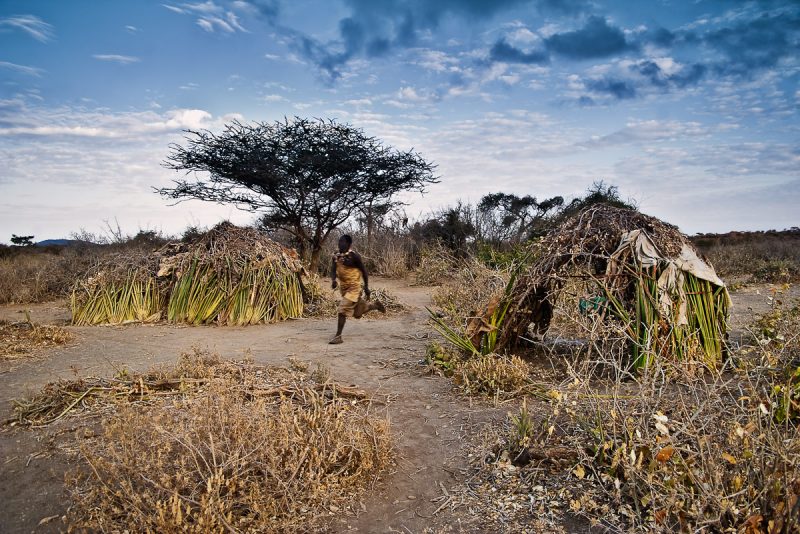 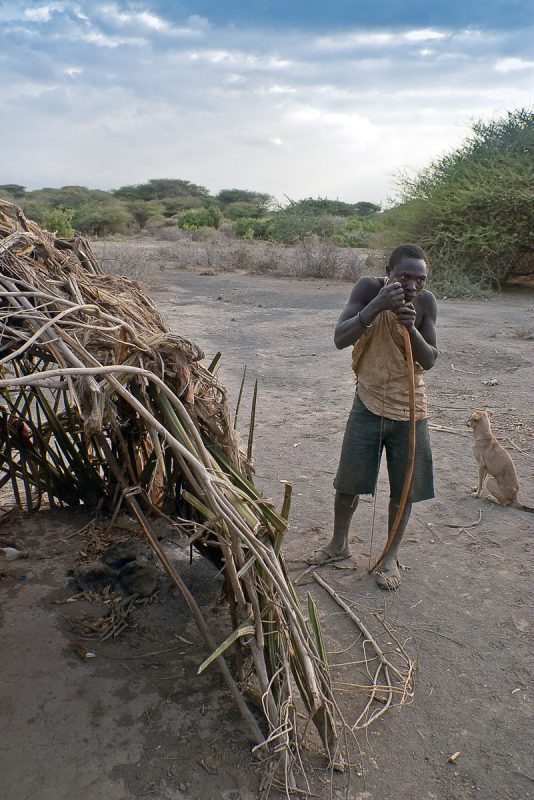 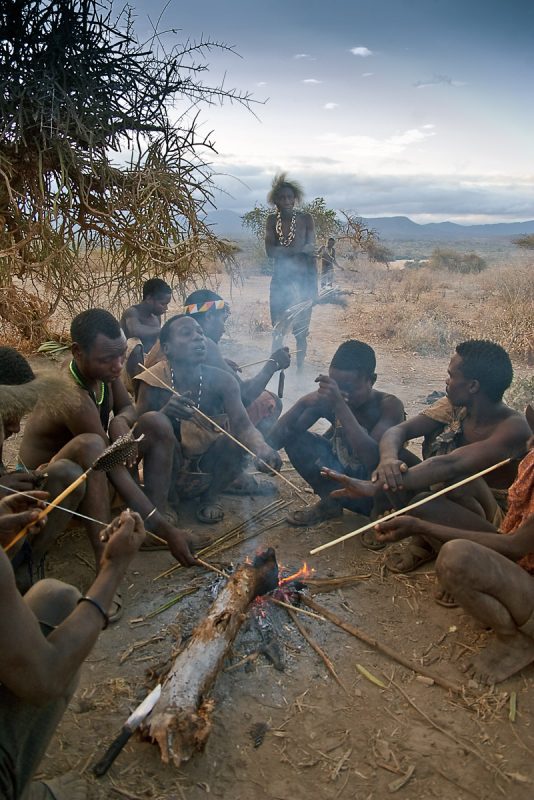 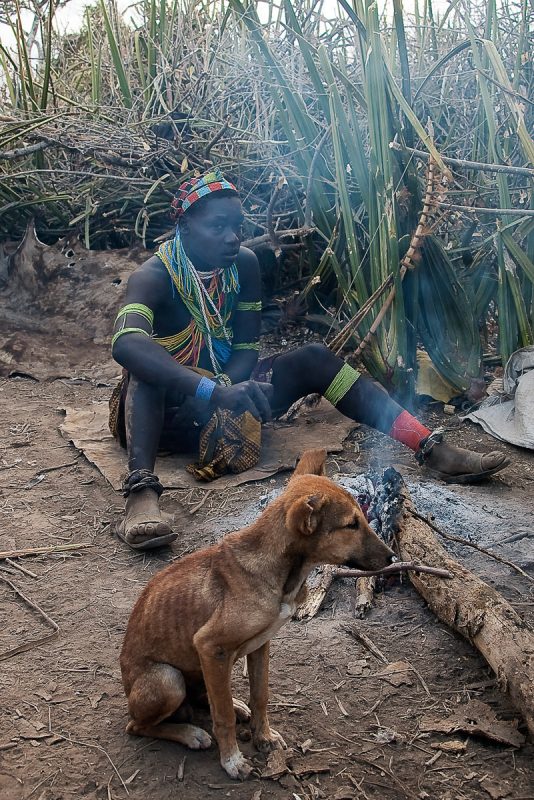 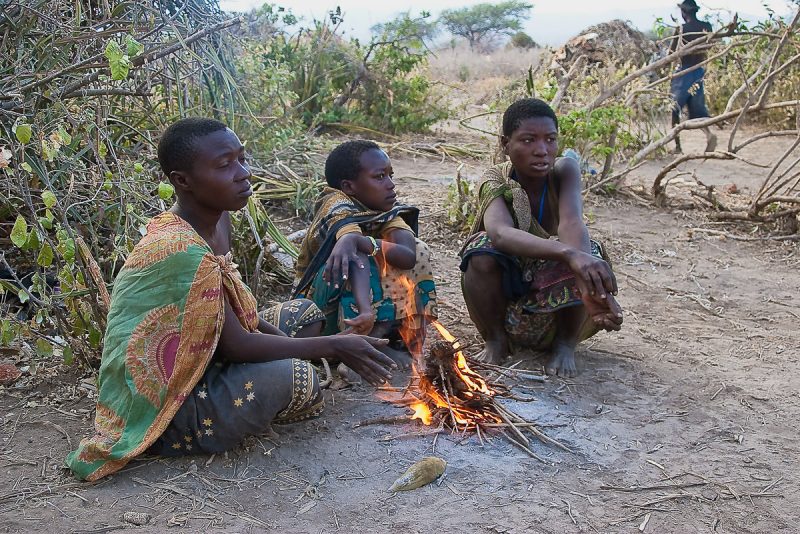 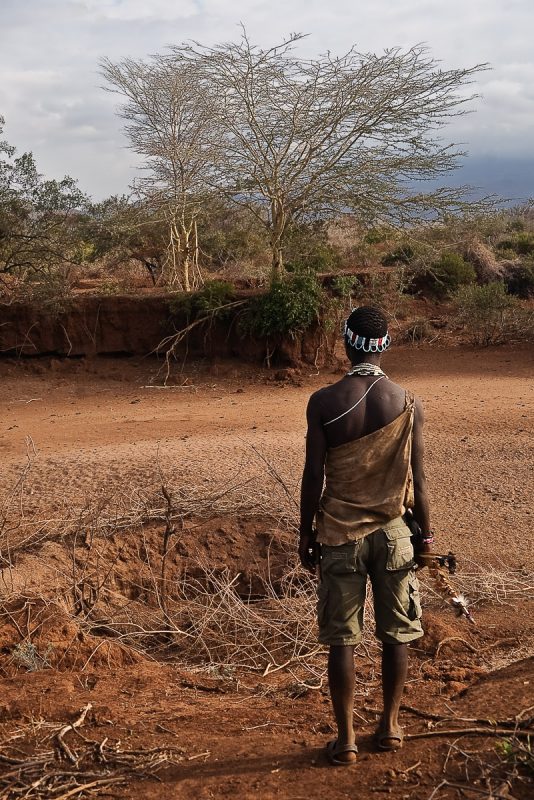 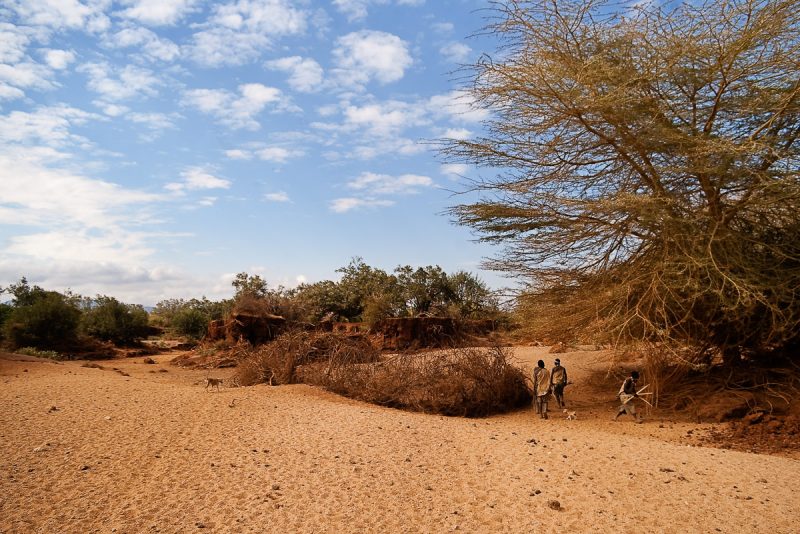 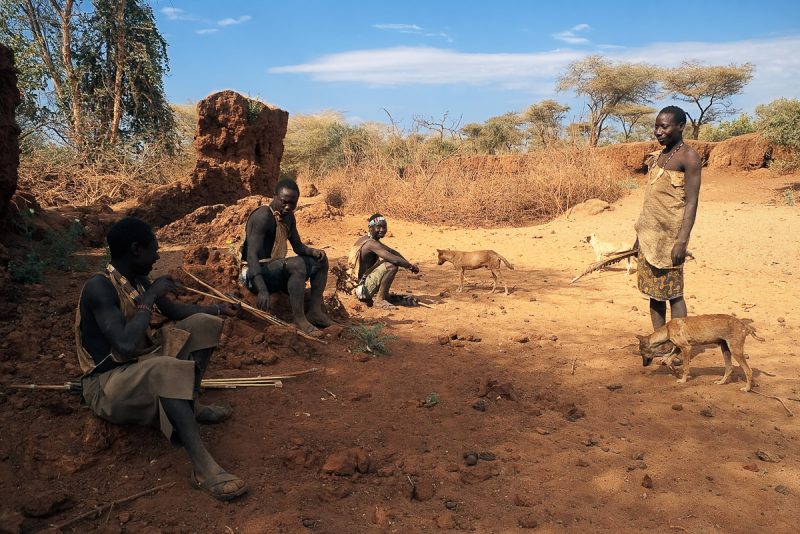 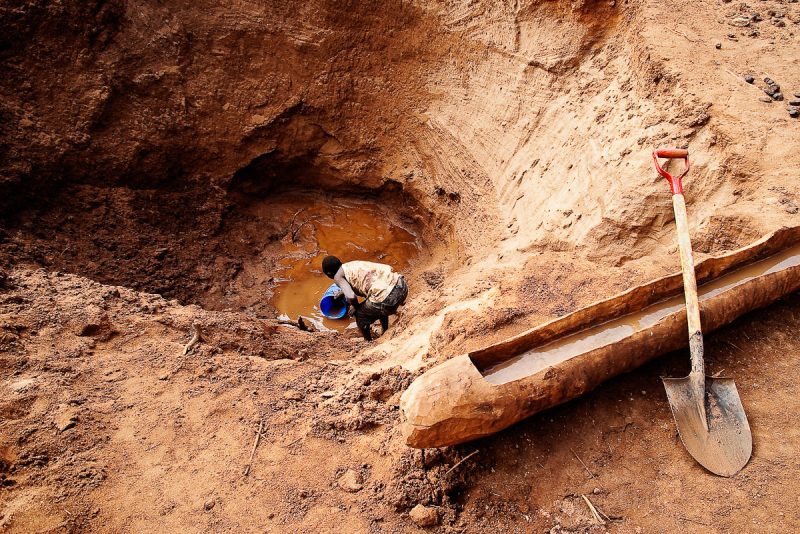 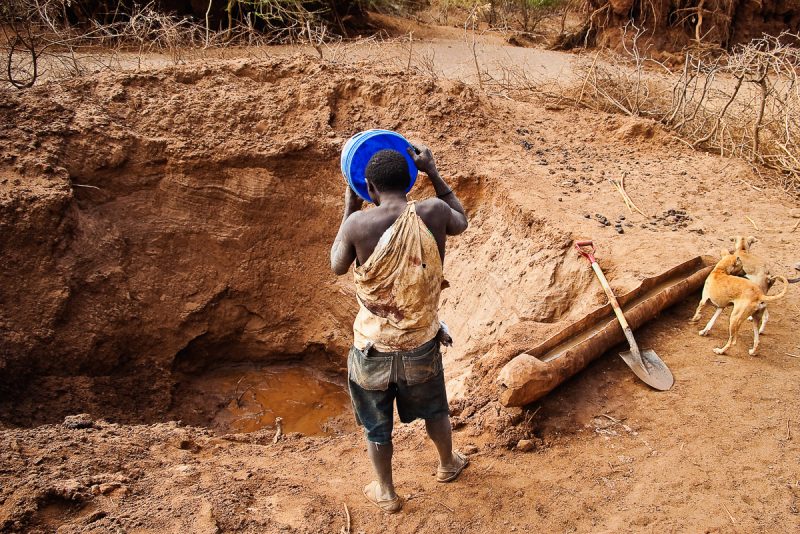 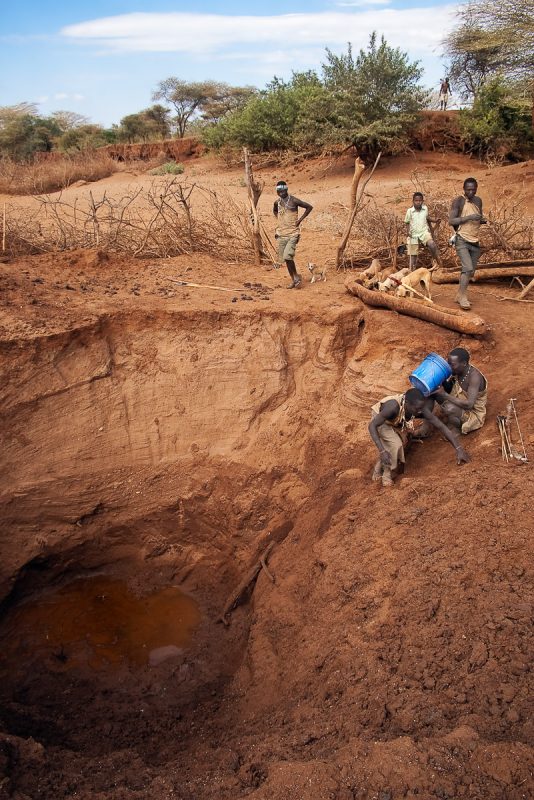 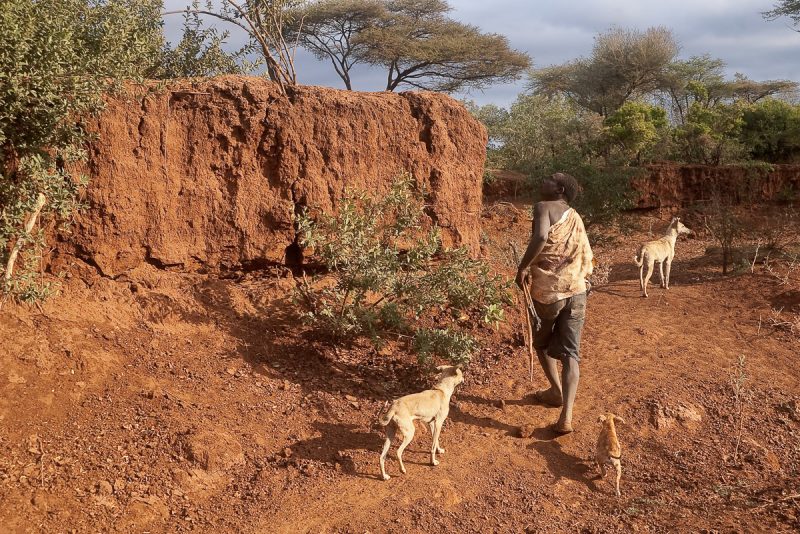 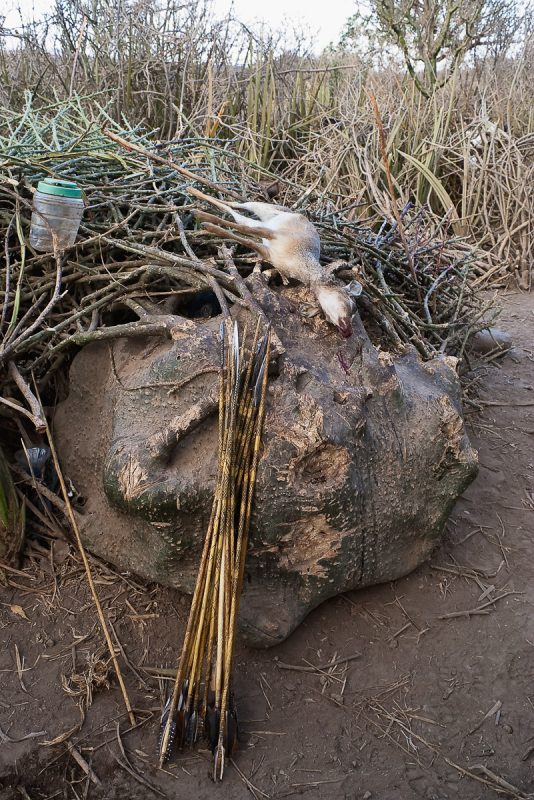