A visit to Tempelhof abandoned airport, in Berlin.

Epitome of the Third Reich’s imperialistic dream. The third largest building in the world, 1,2 km in length.

War planes were built here during the II WW and the single parts to be assembled were supplied by a railway and trucks via connecting tunnels.

The administrative buildings and some of the hangars had cellars which were converted into bomb shelters.

Today it is abandoned. And empty. 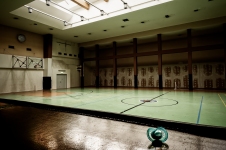 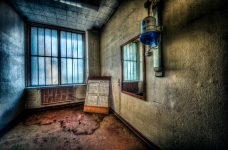 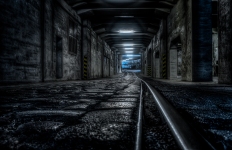 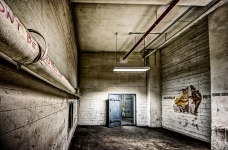 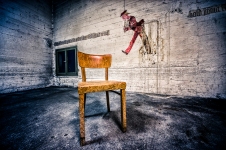 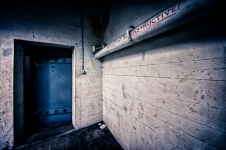 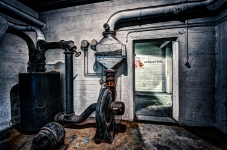 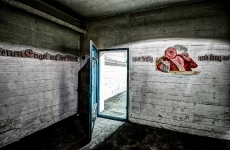 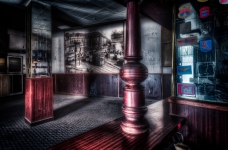 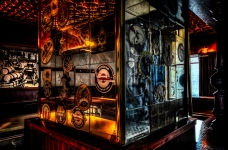 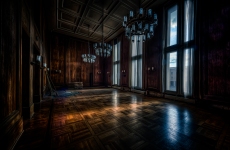 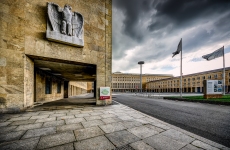