The word Meteora in Greek means, “suspended in the air”.

When you’re wandering around, you really feel like you might float up among the sandstone pillars, and the beautiful monasteries that are nested just on top.

Saints, anchorites, ascetics, simple monks: over the centuries many have lived here, they have drawn from the peace of these landscapes the concentration for admirable works.

The Cyrillic alphabet was refined here, splendid incunabula were produced here. Here we have prayed and worked for centuries.

At the time of its maximum splendour, twenty-four monasteries stood on these peaks. Only six have survived the time and the destruction of men and are still active, bringing you back to life after the looting of Albanians, Ottomans, Nazis and even Italians.

As evening falls, the stones seem to come to life, take on their own appearance. Glimpses of science fiction films flash.

From above, immense aliens in spacesuits can be seen watching the passing cars. A tall elegant tower laughs out loud at me.
During the day and with the sun the shadows are clear and decisive. They blacken the valley floor and creep into the tuffaceous crevasses. Sometimes they grant a minimum of coolness to those engaged in climbing the steps towards the entrance of the monasteries. They hide ruins perched on top of a spur or hidden in a ravine. They were other sacred buildings. Large, or simple refuges for hermits, in any case, place where the mystical contemplation of nature helped to get closer to God.

How else would you define this place? 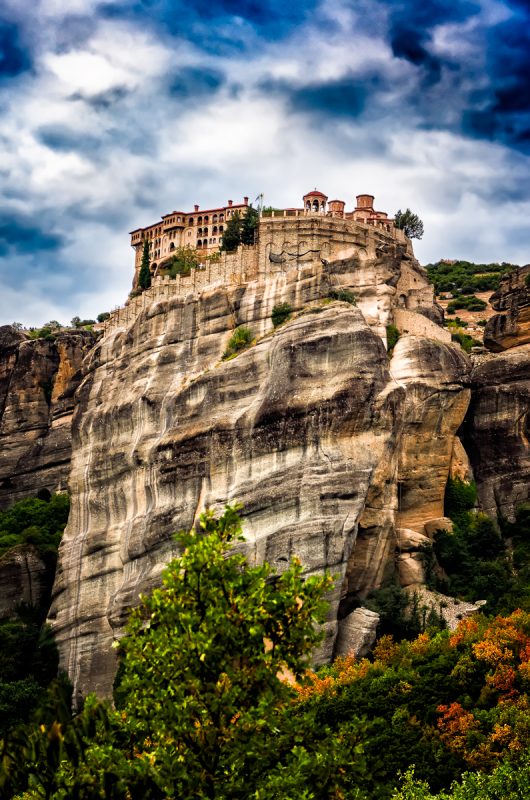 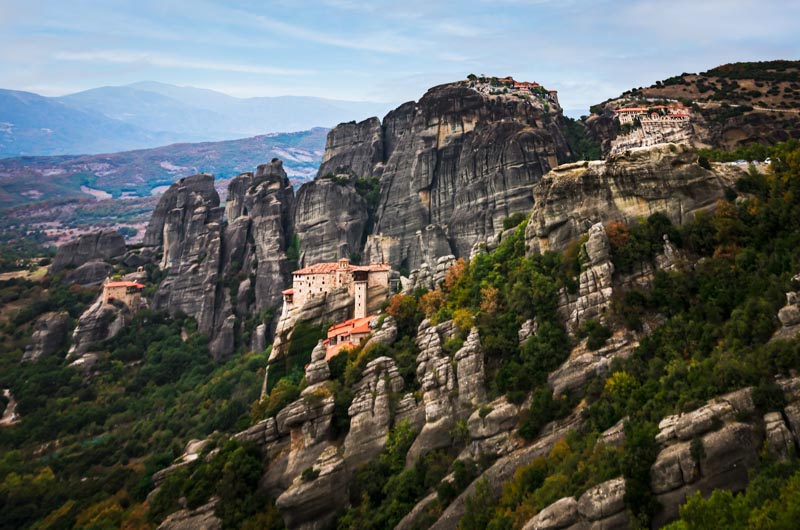 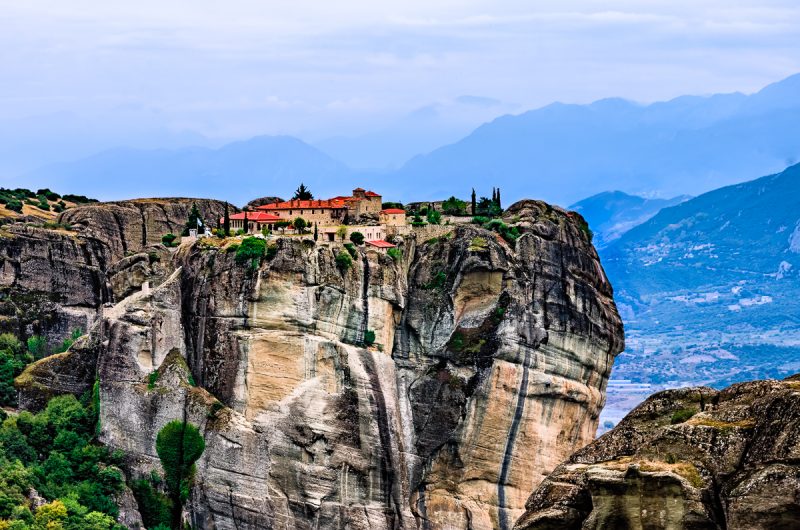 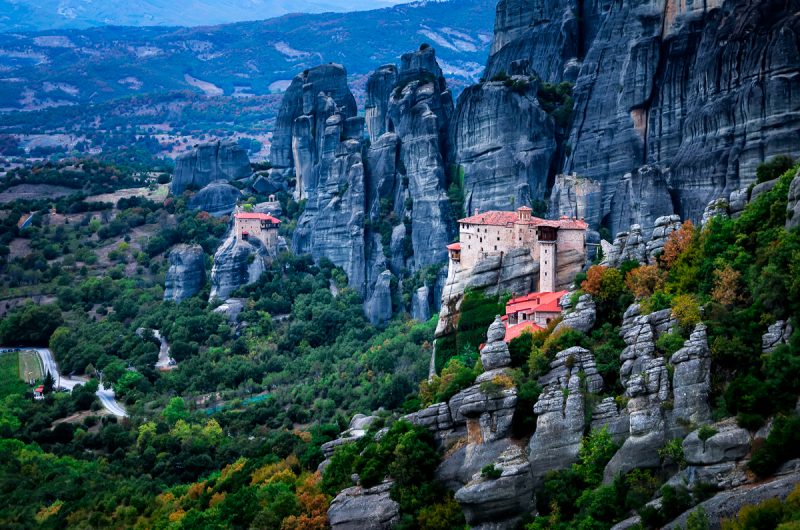 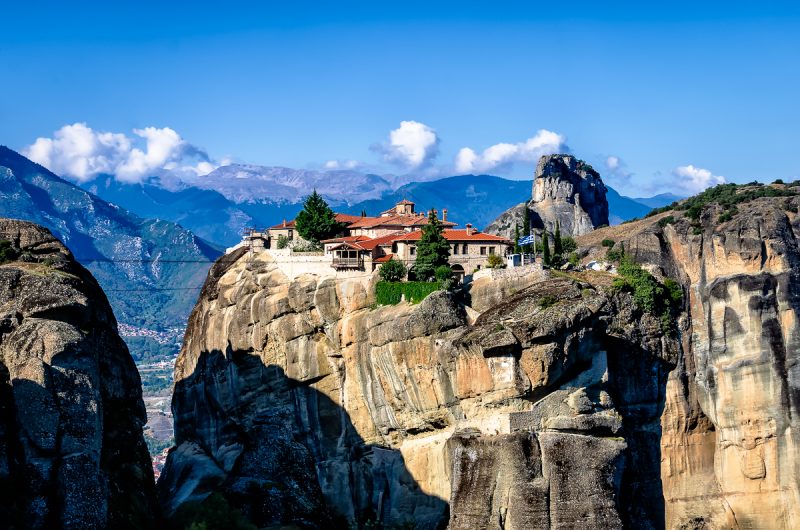 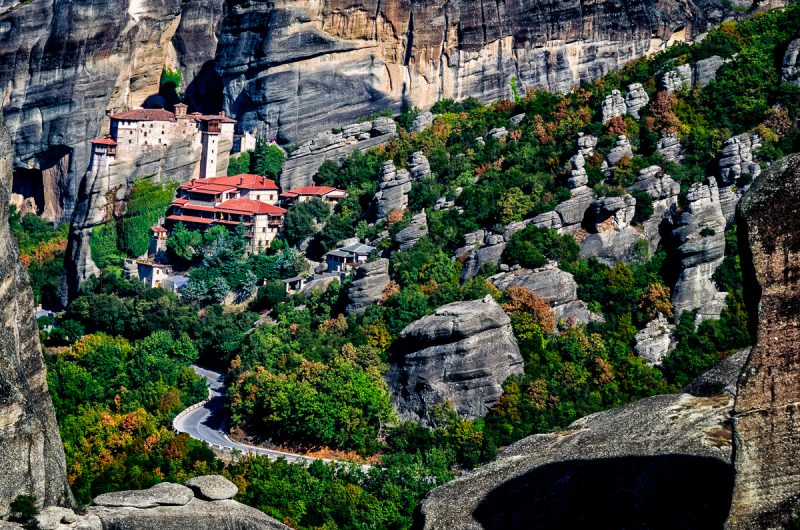 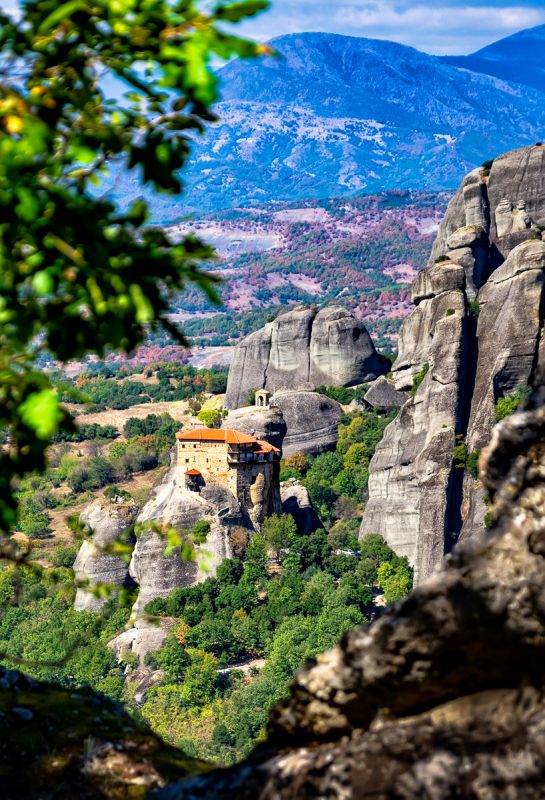 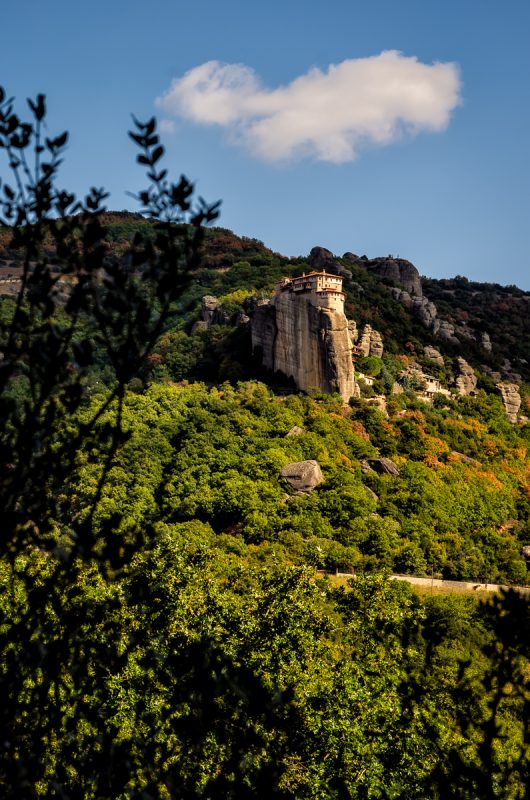 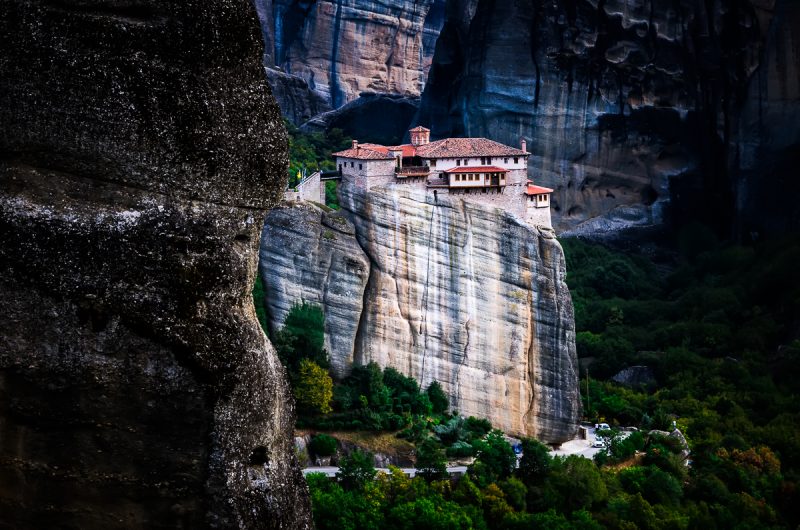 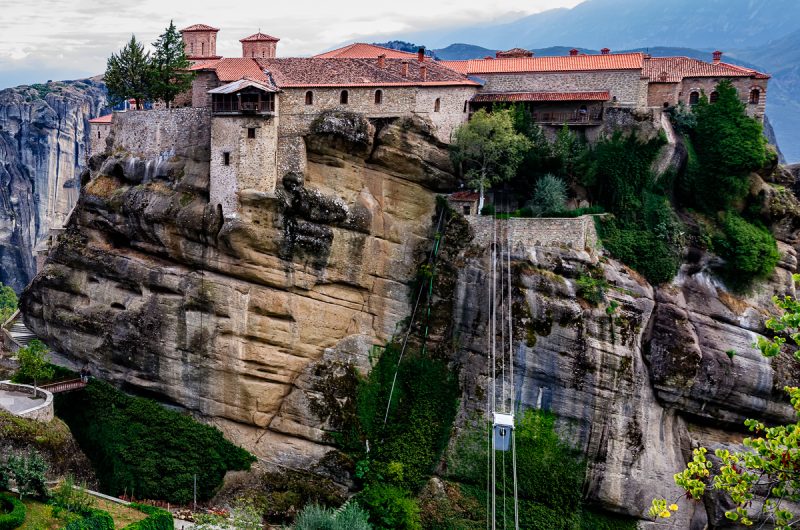 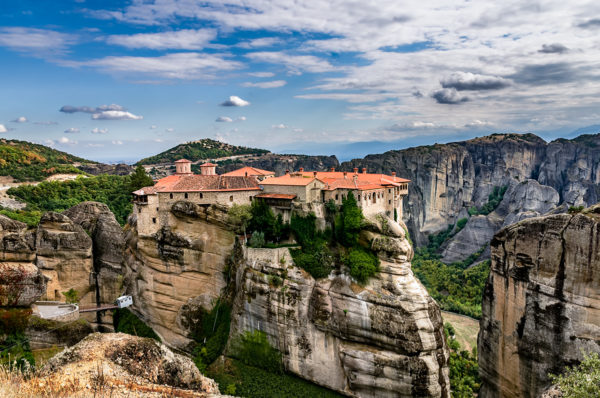 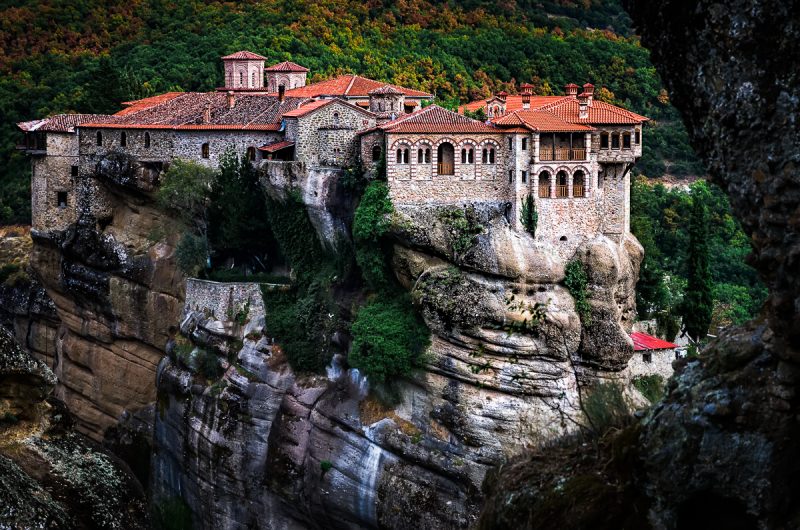 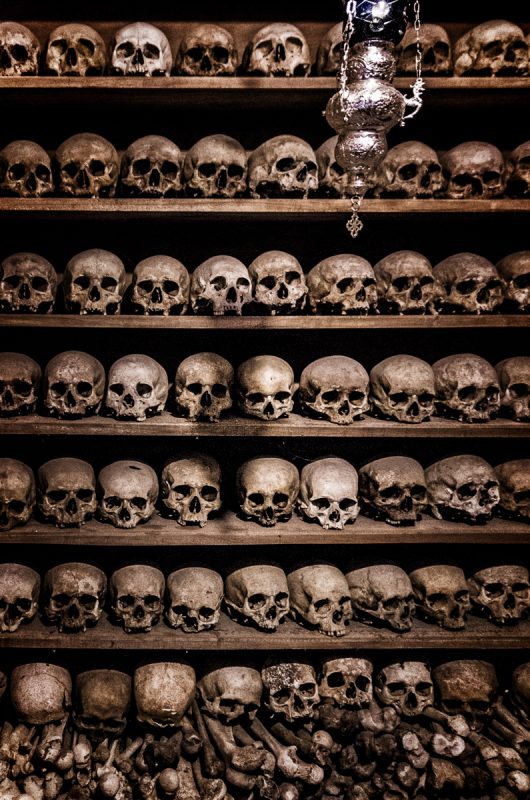 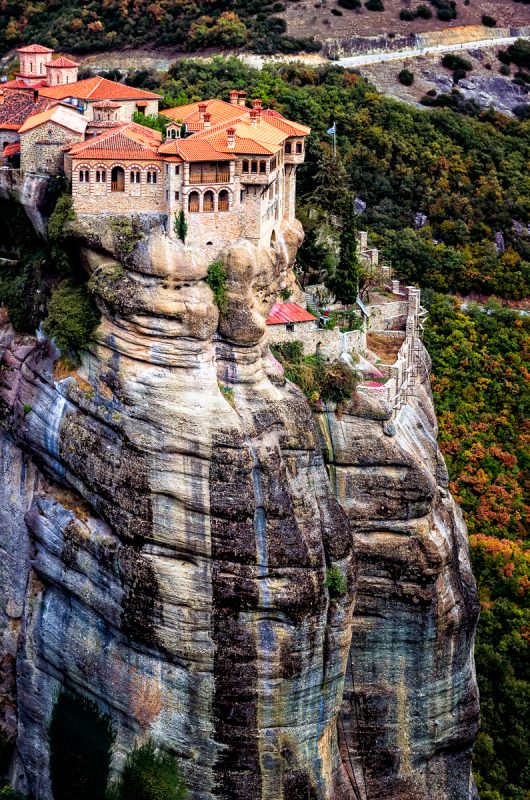 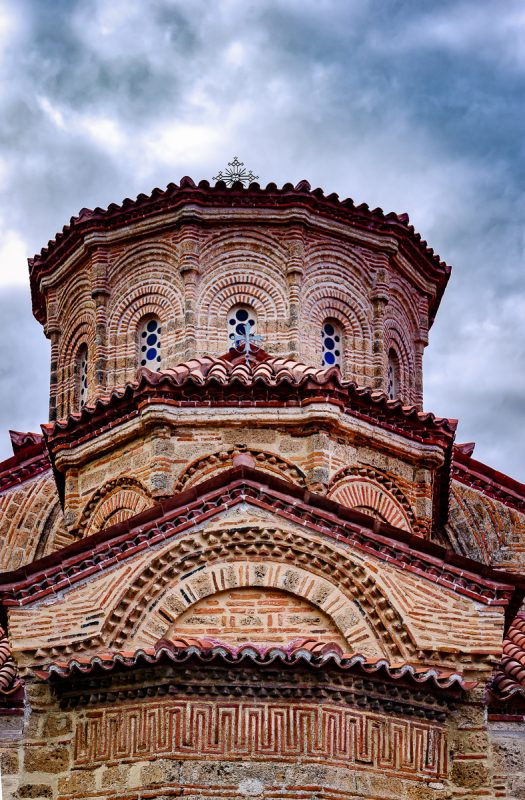 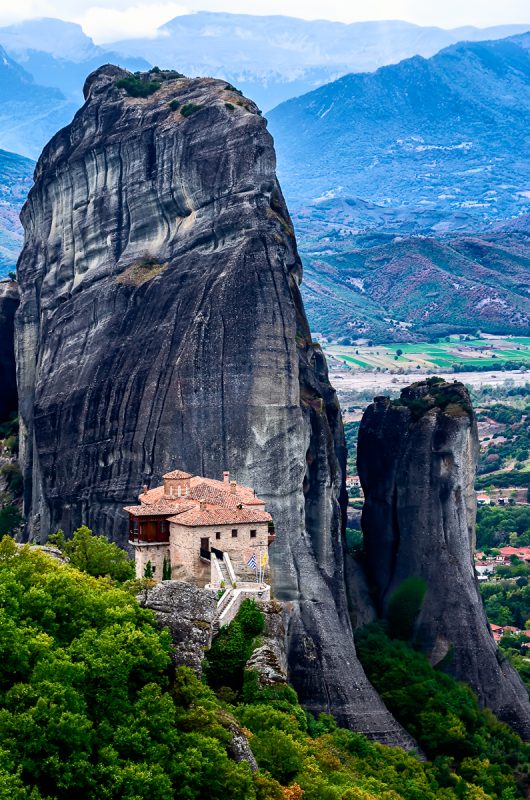 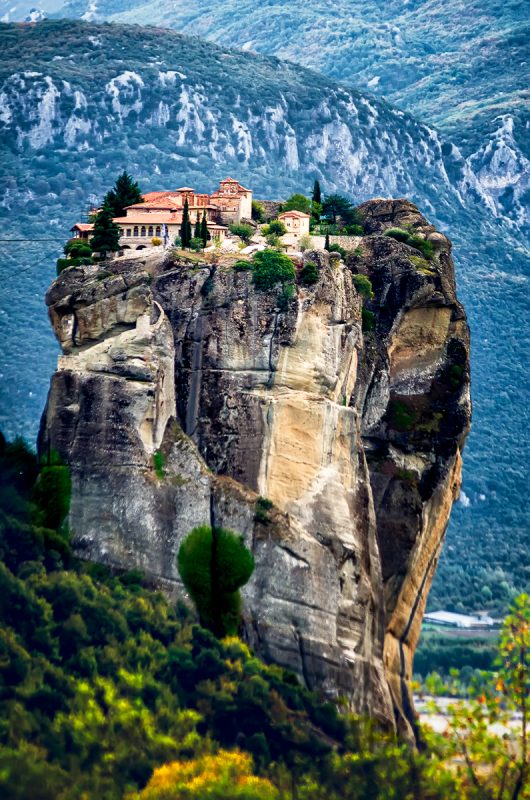 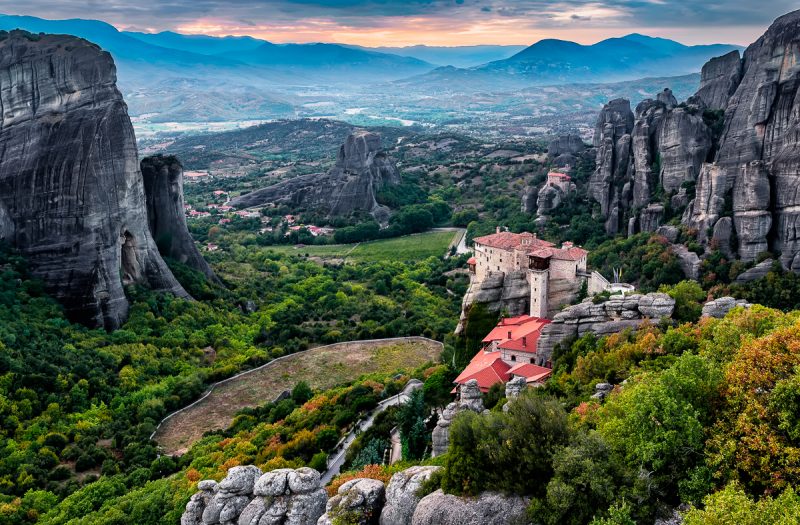 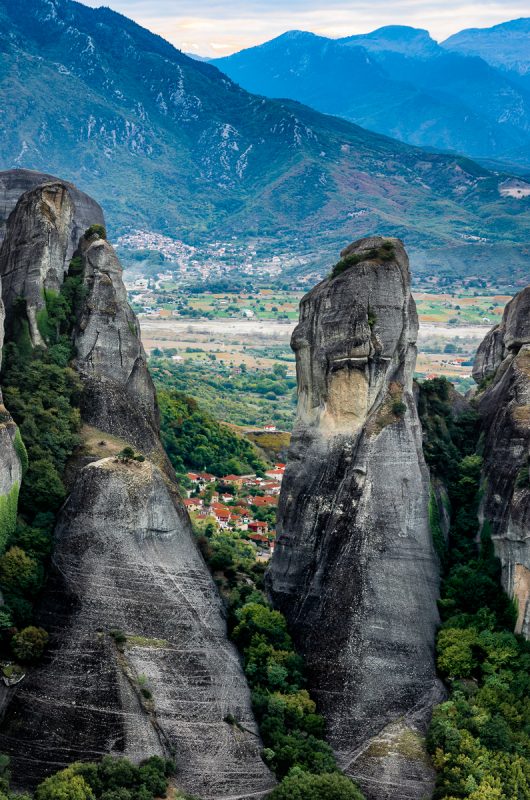 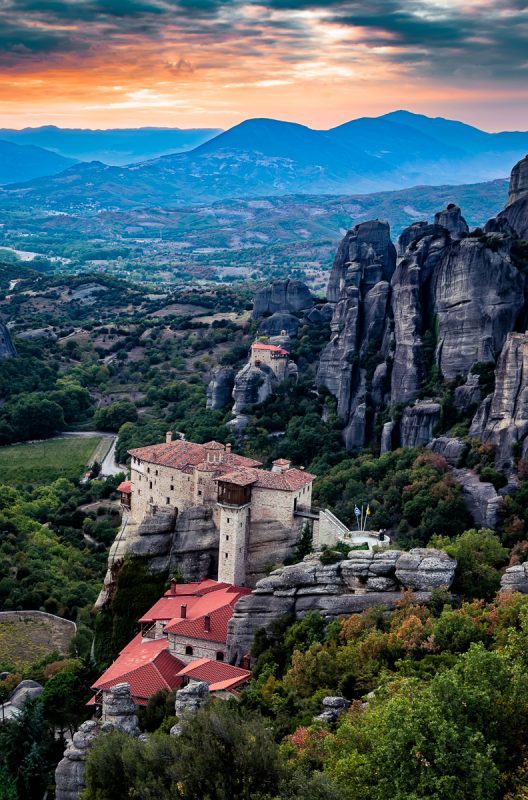