Photos and a short slide-movie about my visit to Tempelhof airport, in Berlin. The airport is closed and abandoned for years, and while the external area, including runaway, has been converted into a public park, the build area is still empty even if beautiful and very interesting.

The huge building is the epitome of the Third Reich’s imperialistic dream. At the times, it was the third-largest building in the world: 1,2 km in length with majestic rooms and halls. There’s everything in the building: a hotel, bars, restaurants, a gym.

Warplanes were built here during the II WW and the single parts to be assembled were supplied by a railway and trucks via connecting tunnels.
The administrative buildings and some of the hangars had cellars which were converted into bomb shelters.

In 1948 Tempelhof Airport was the main hub of the Berlin Airlift and until 1993 was the home of the USAF 735th Airbase Group that shared the runway with commercial aviation.

But the runway was too short for modern aircraft and consequently, the air traffic started to decrease. Eventually, in 2008 the airport was closed.
Today it is abandoned. And empty. 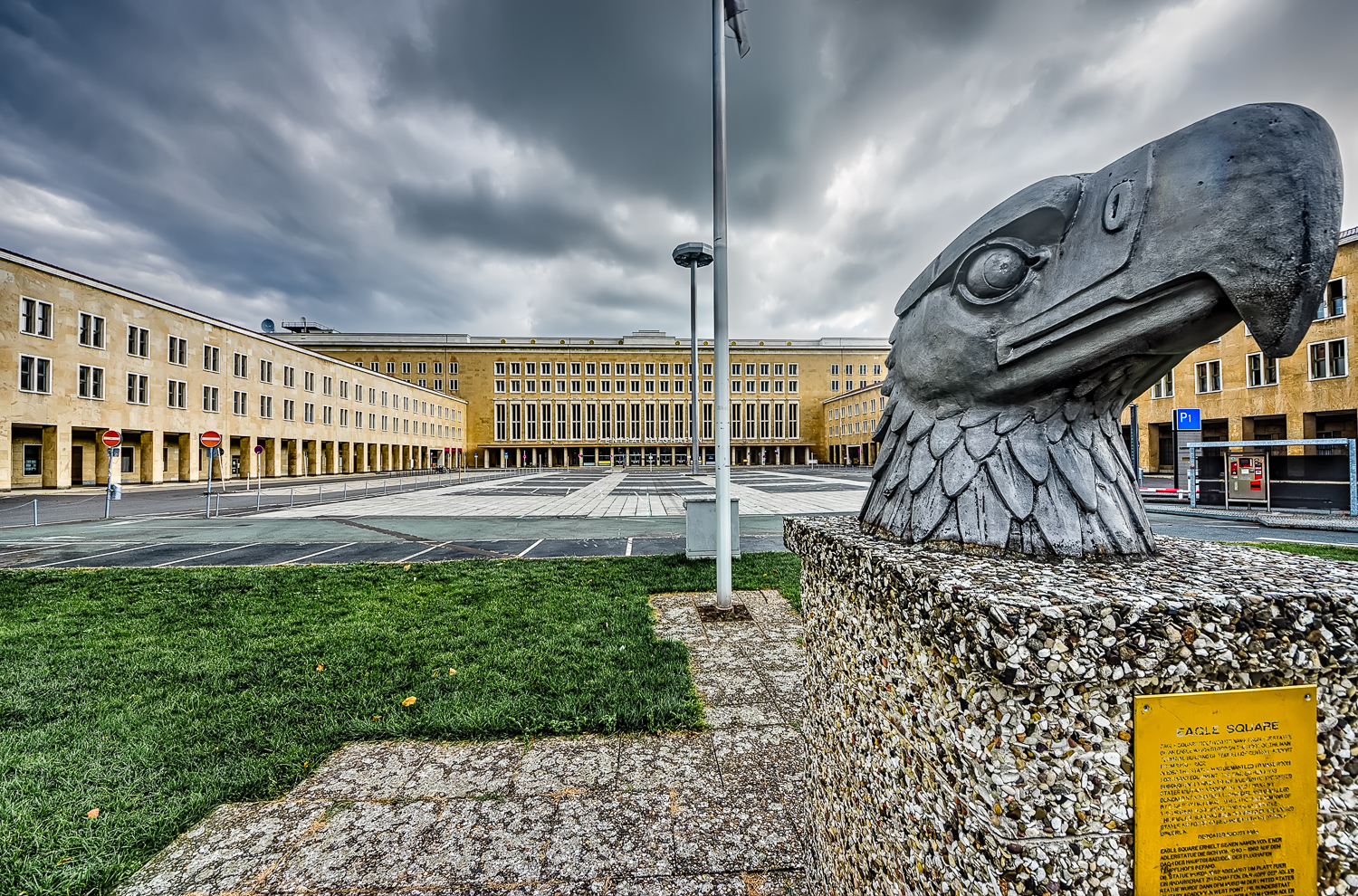 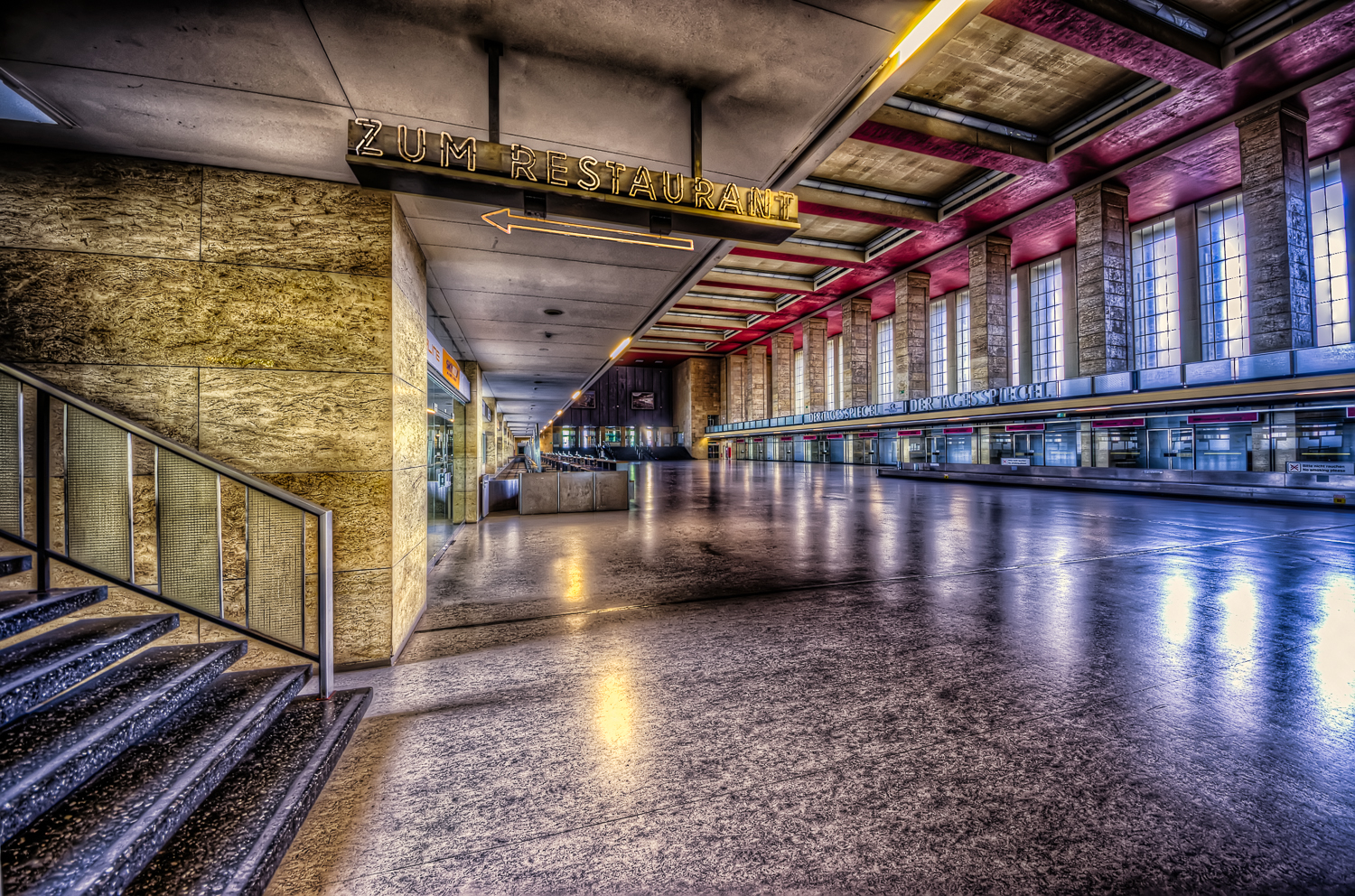 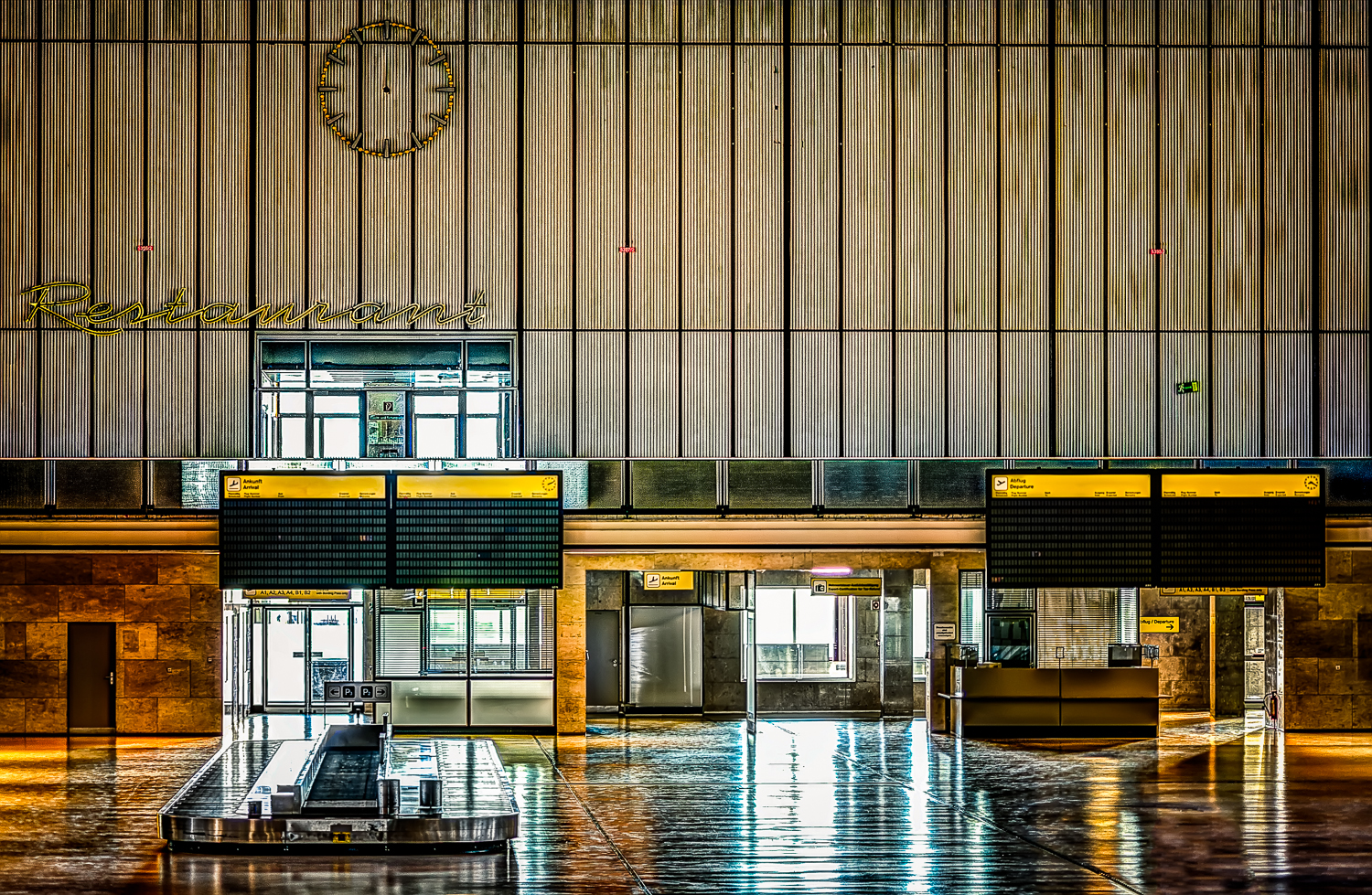 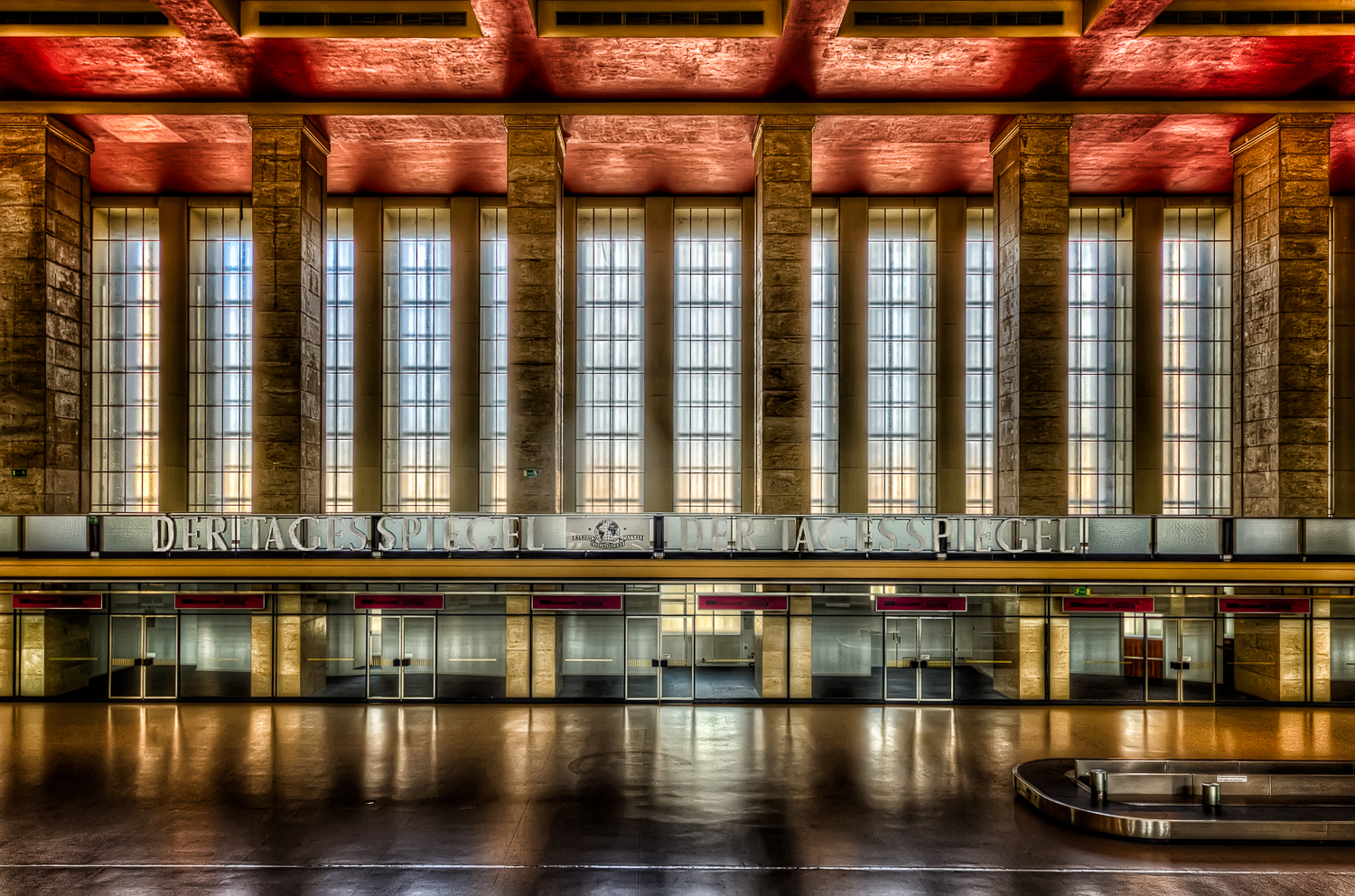 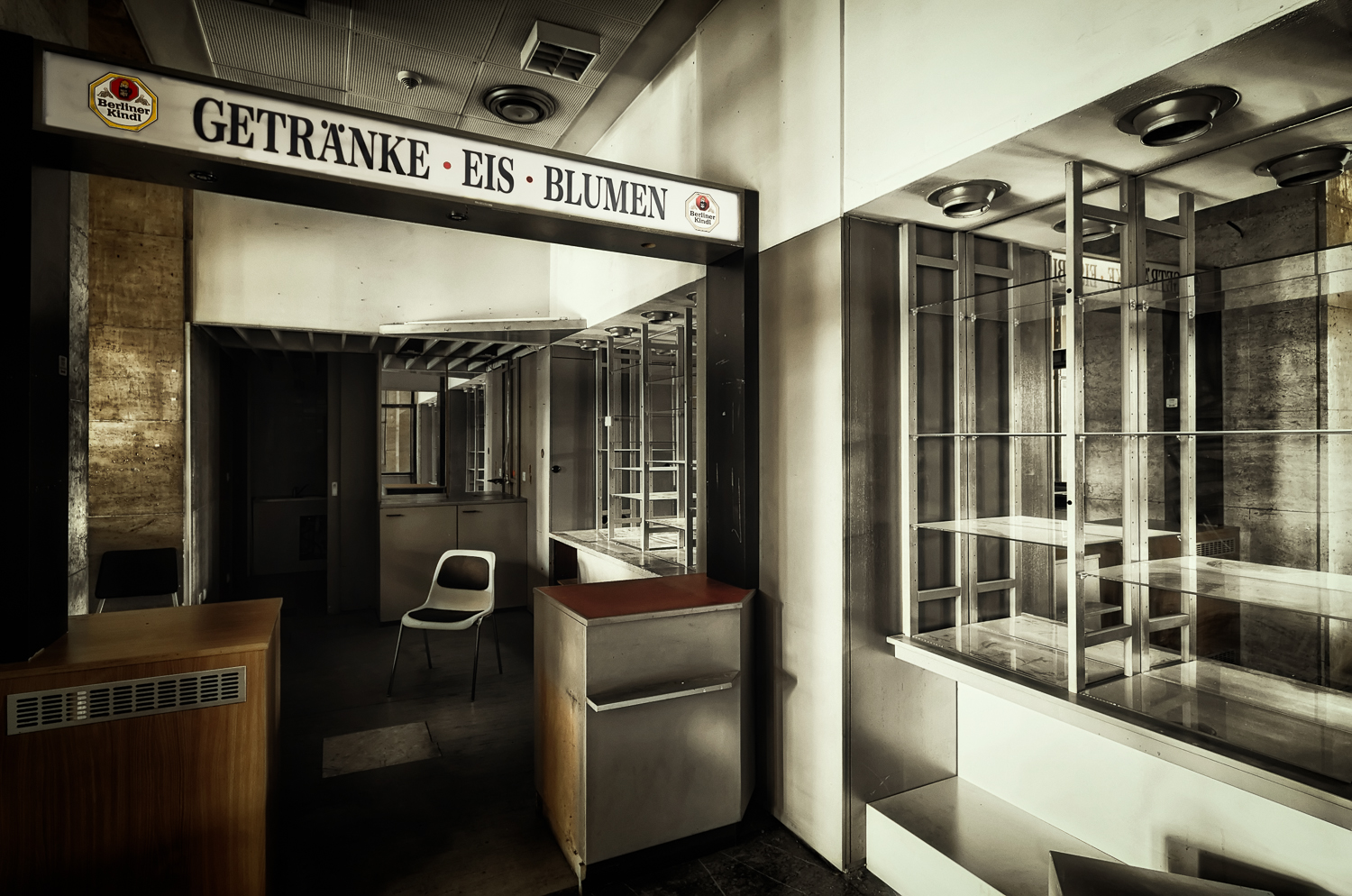 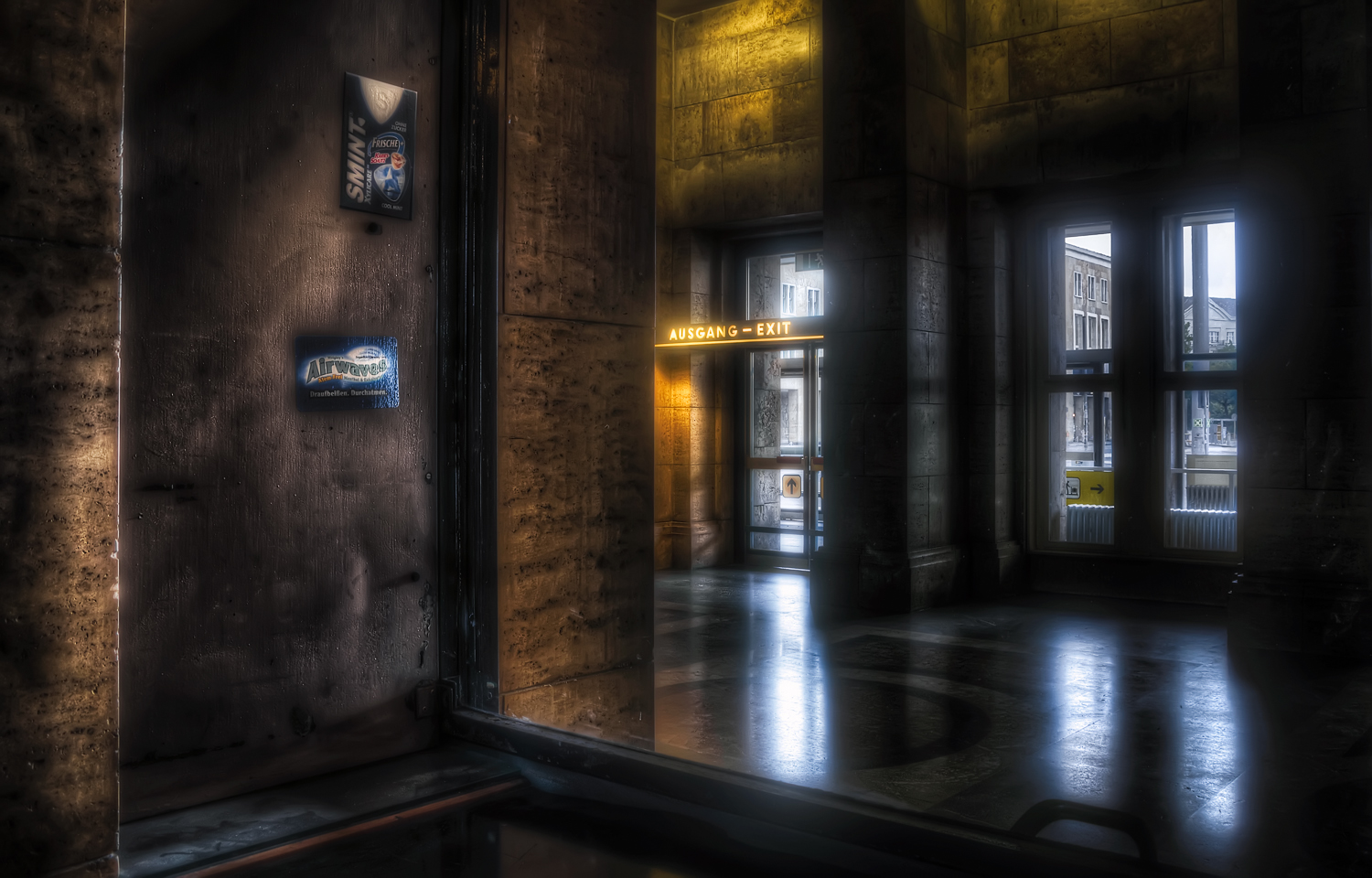 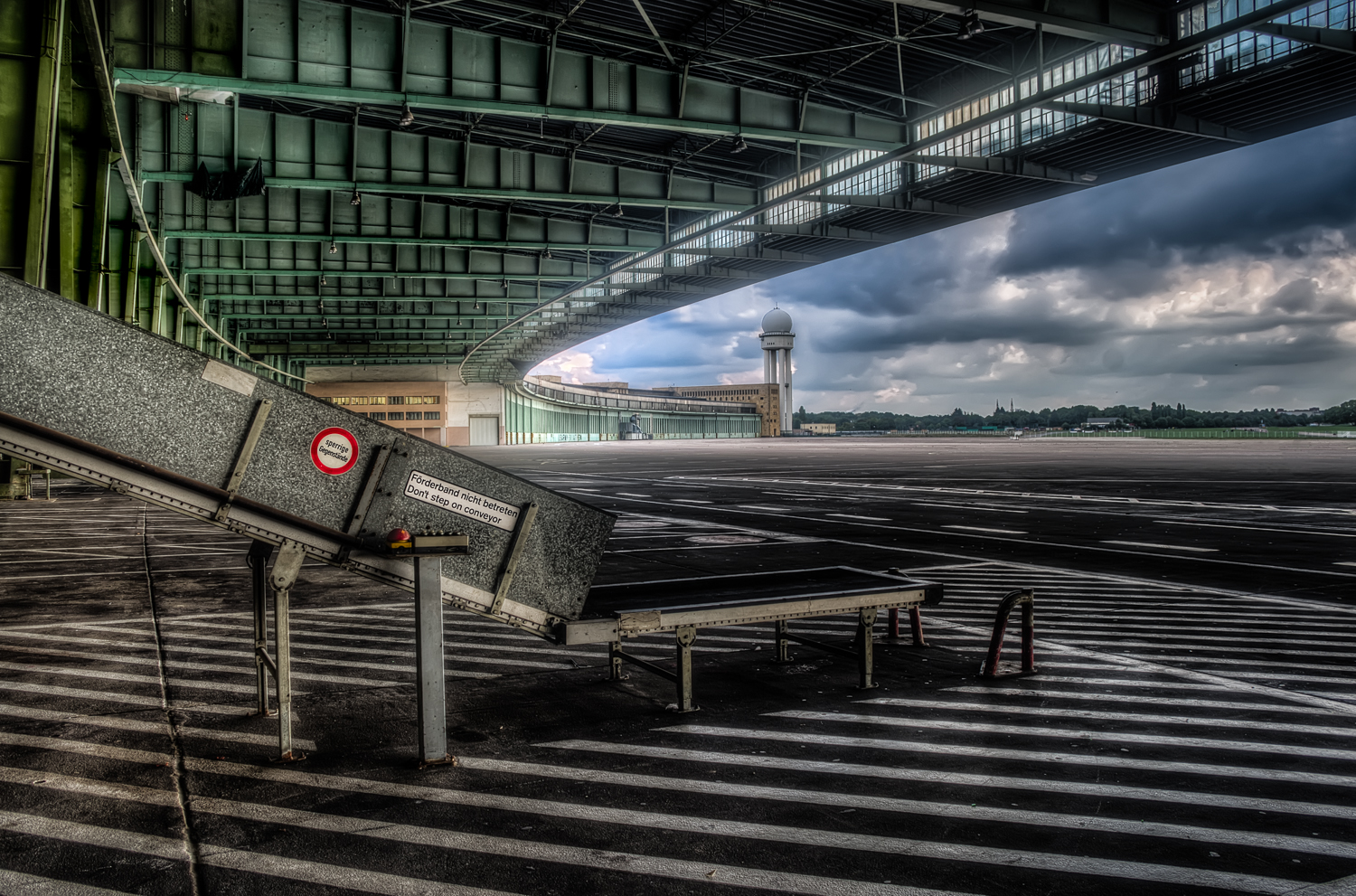 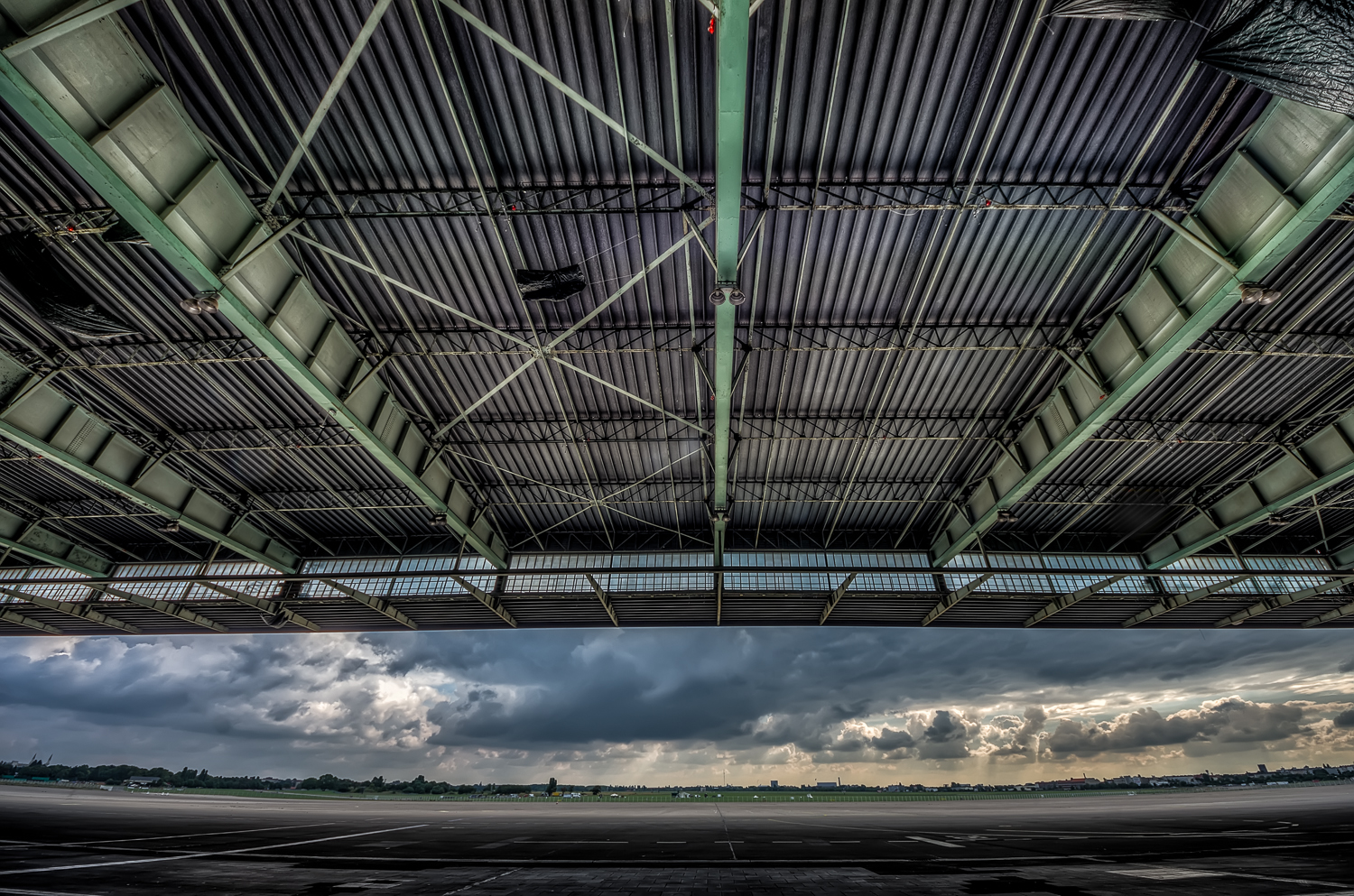 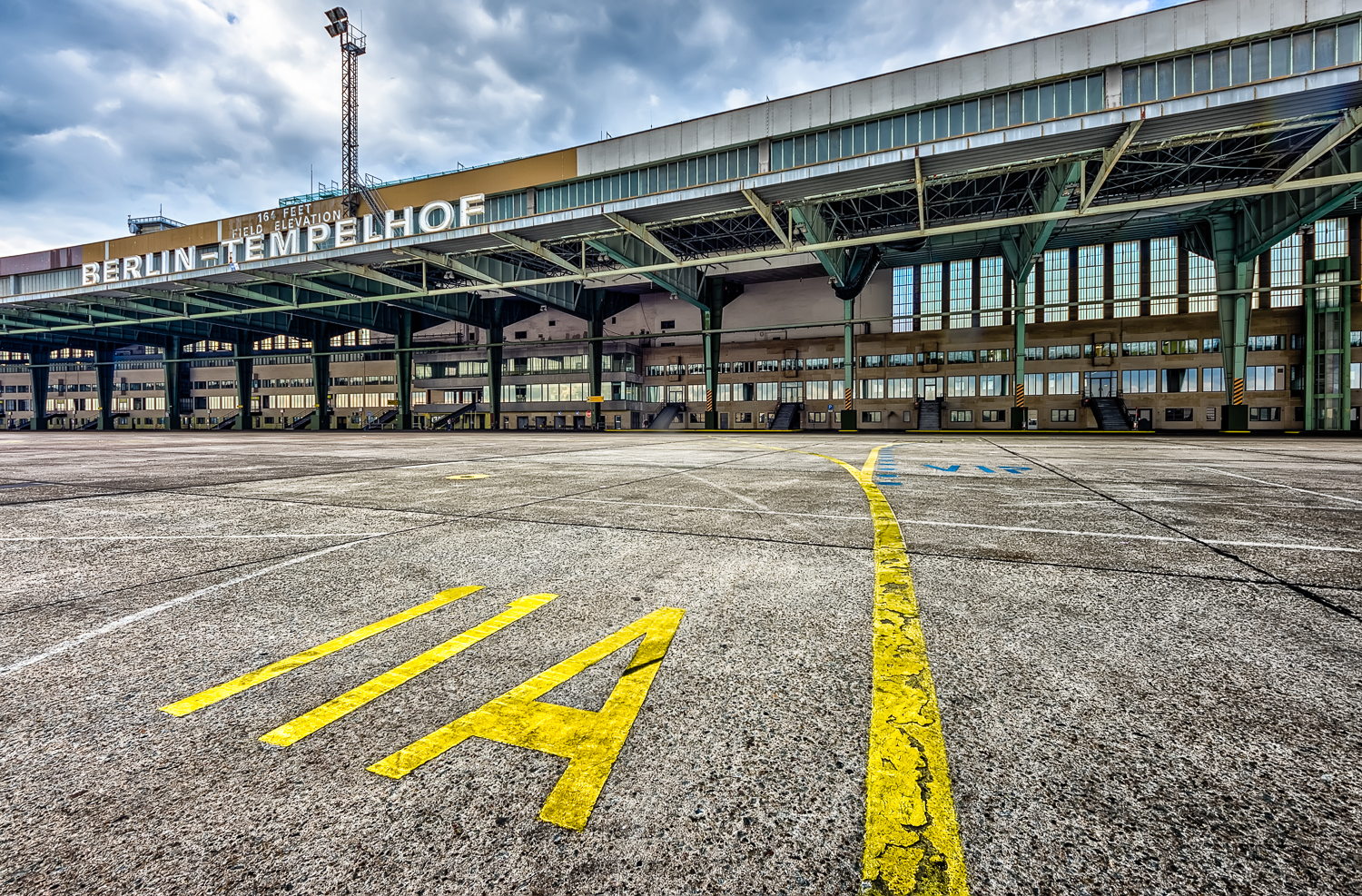 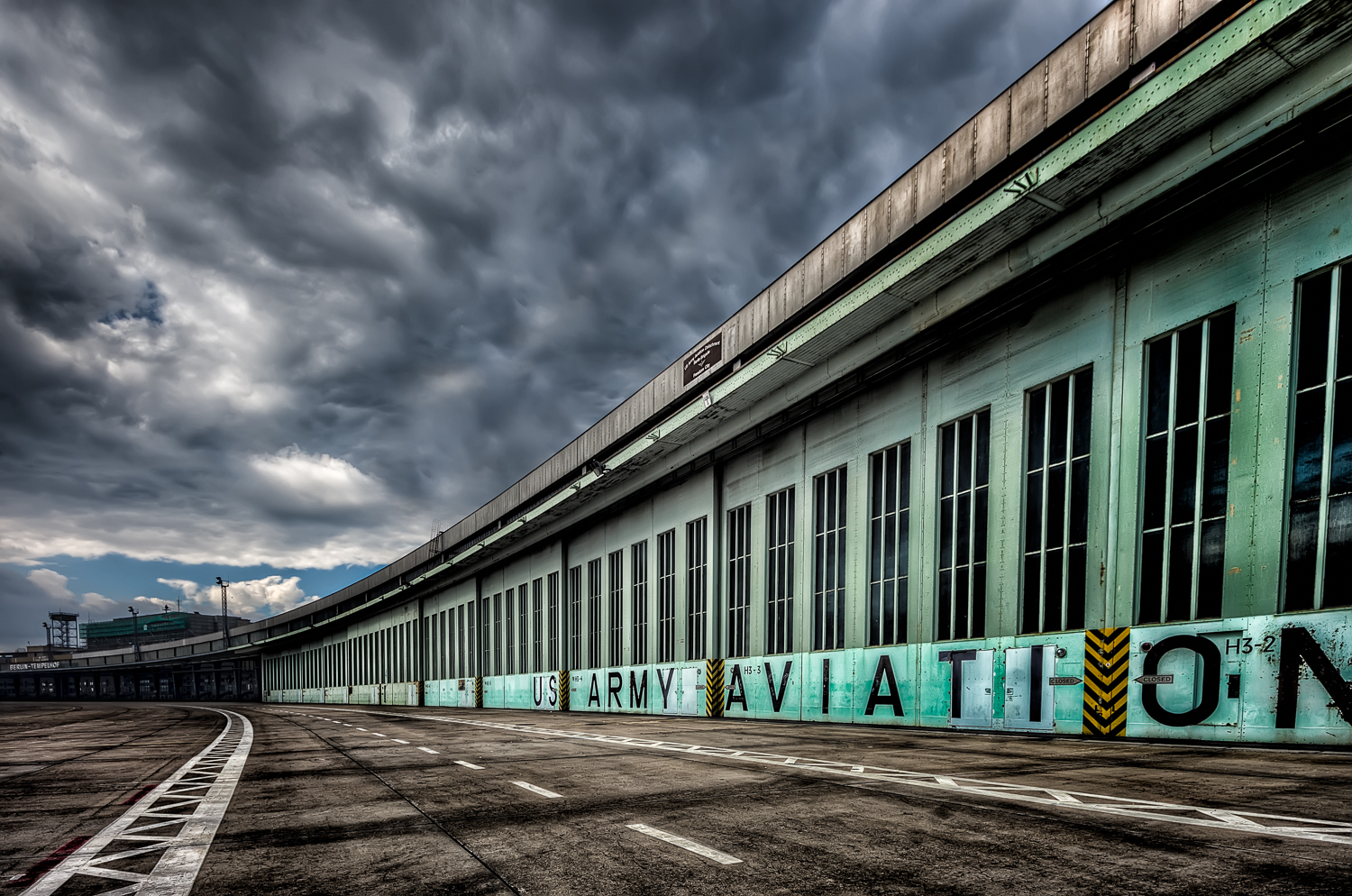 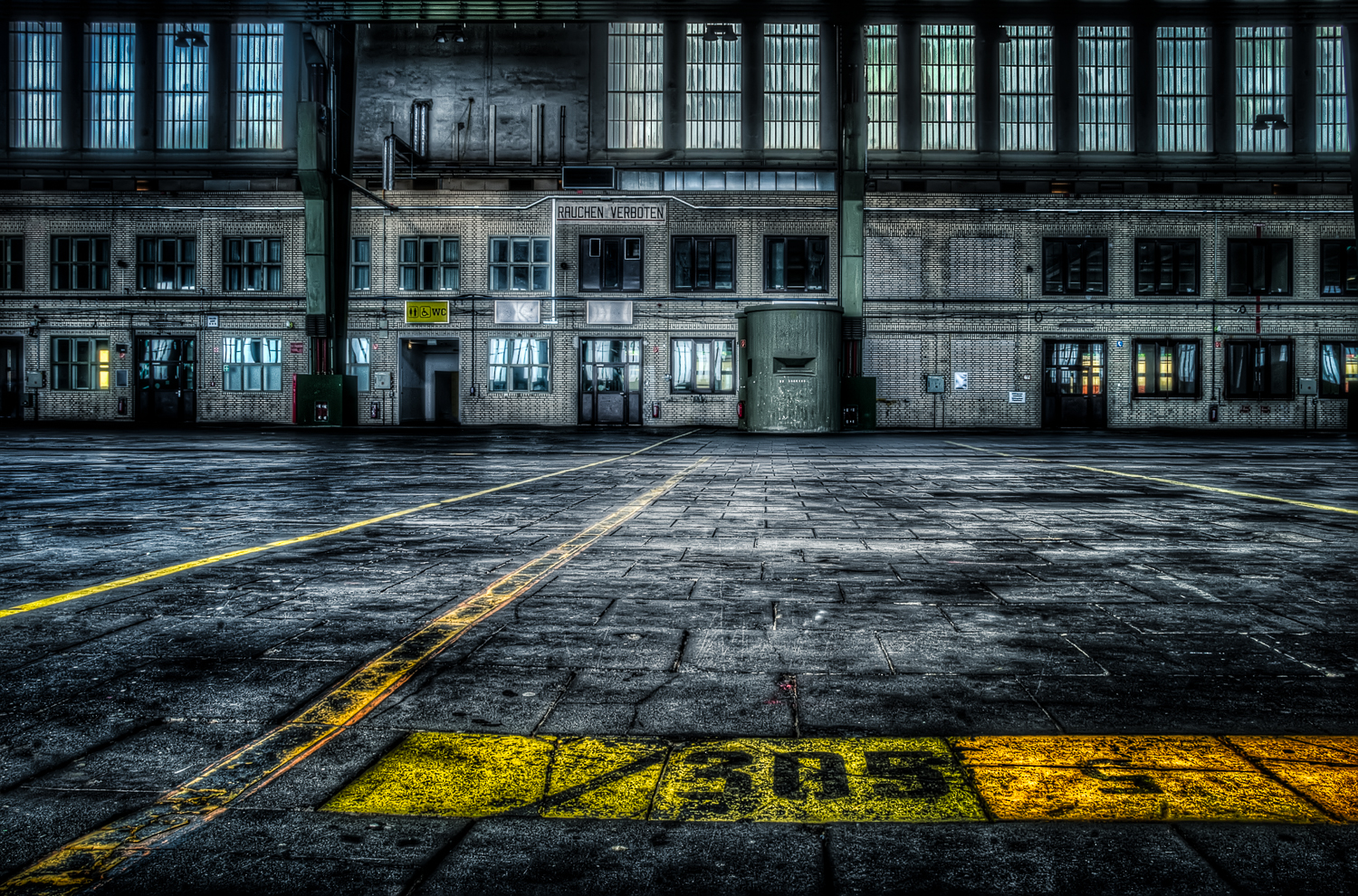 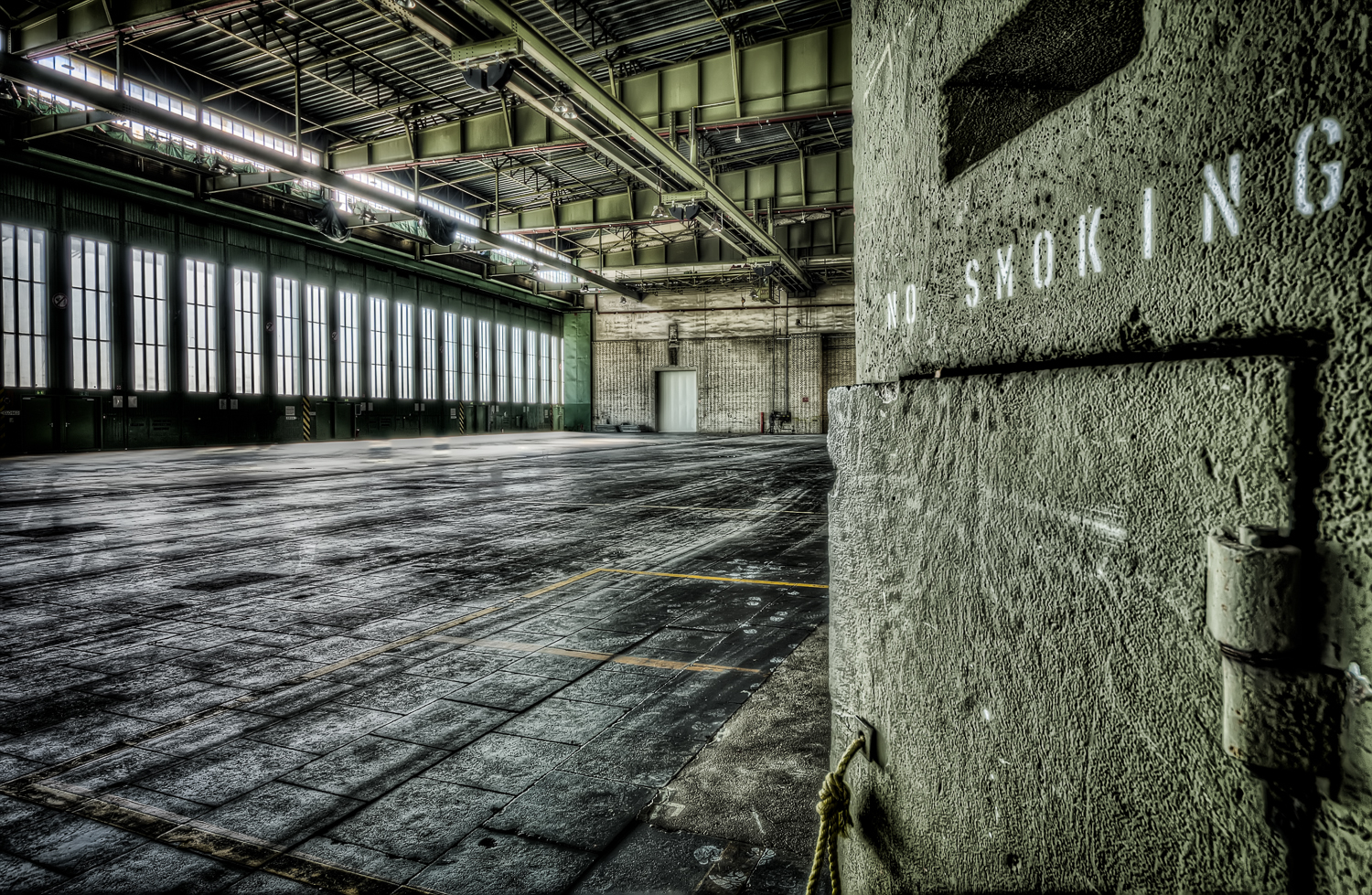 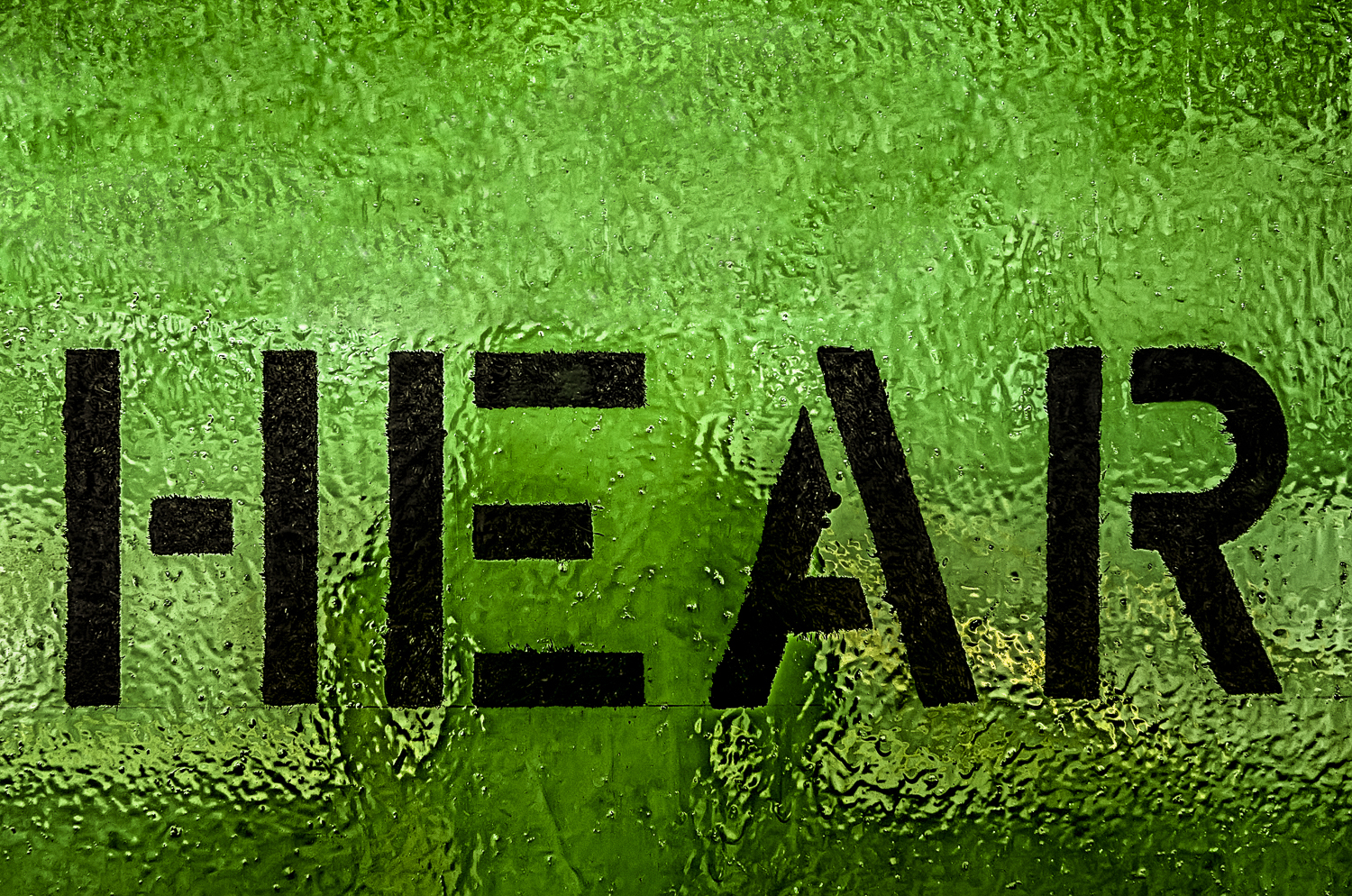 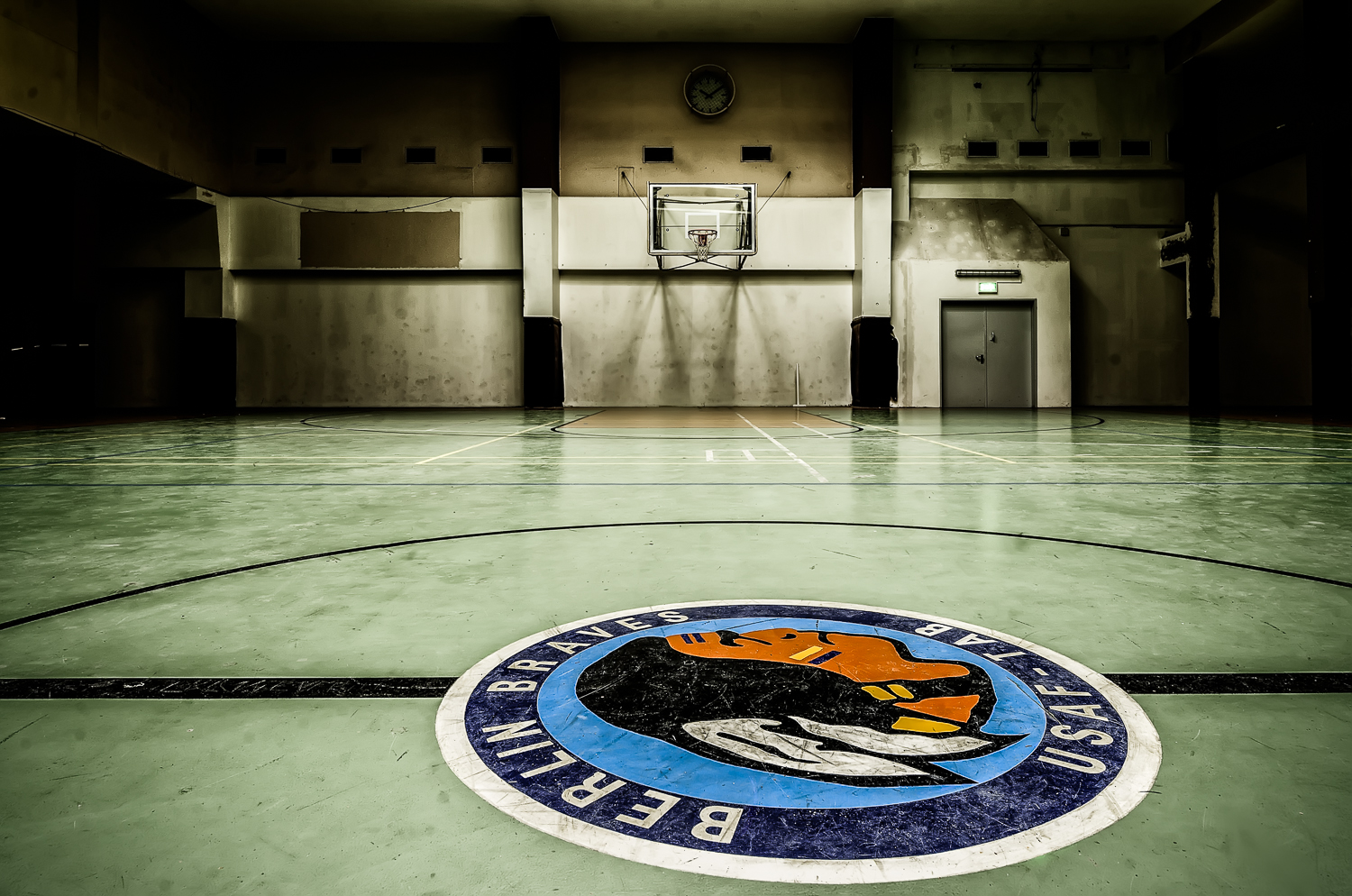 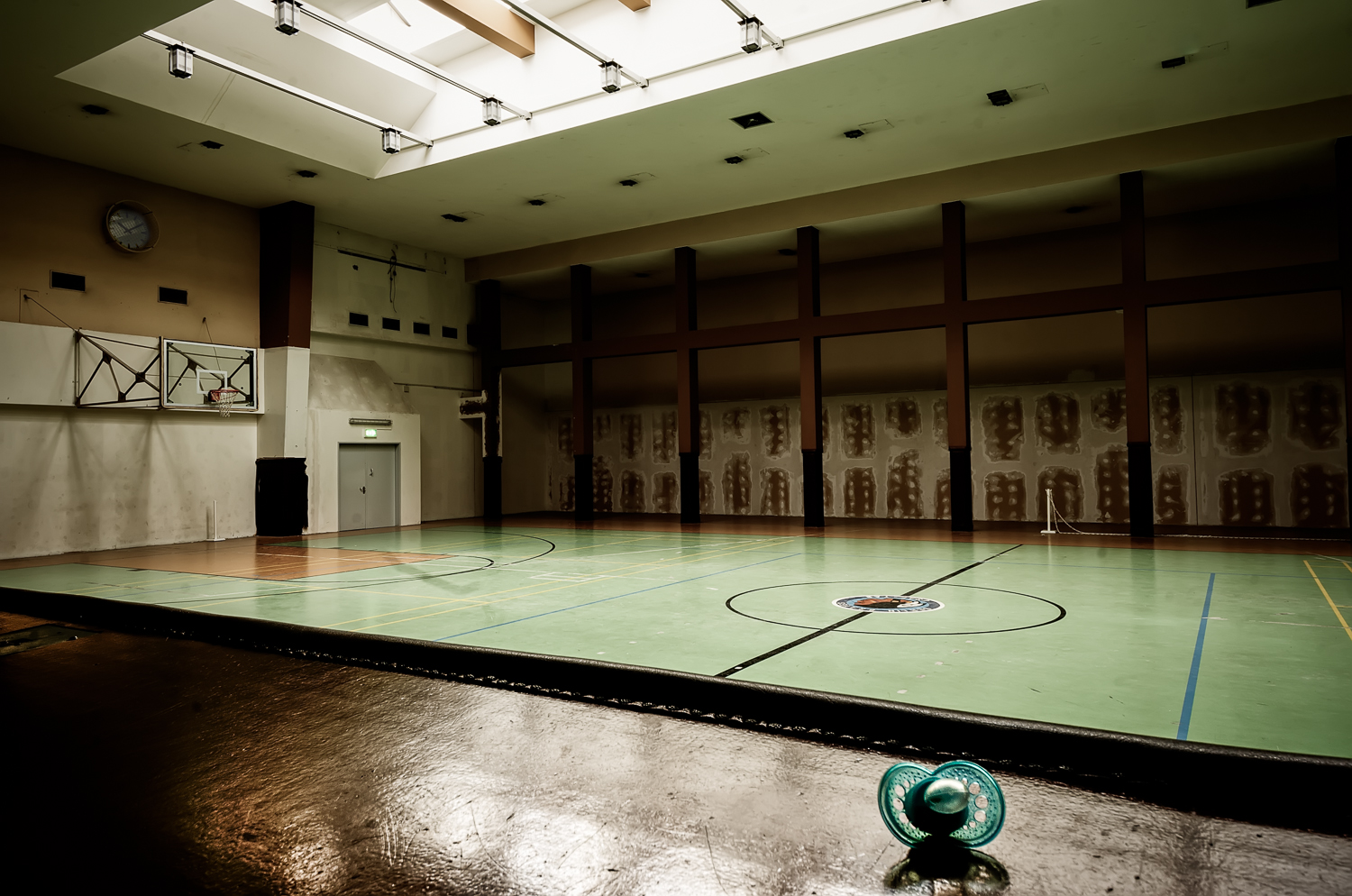 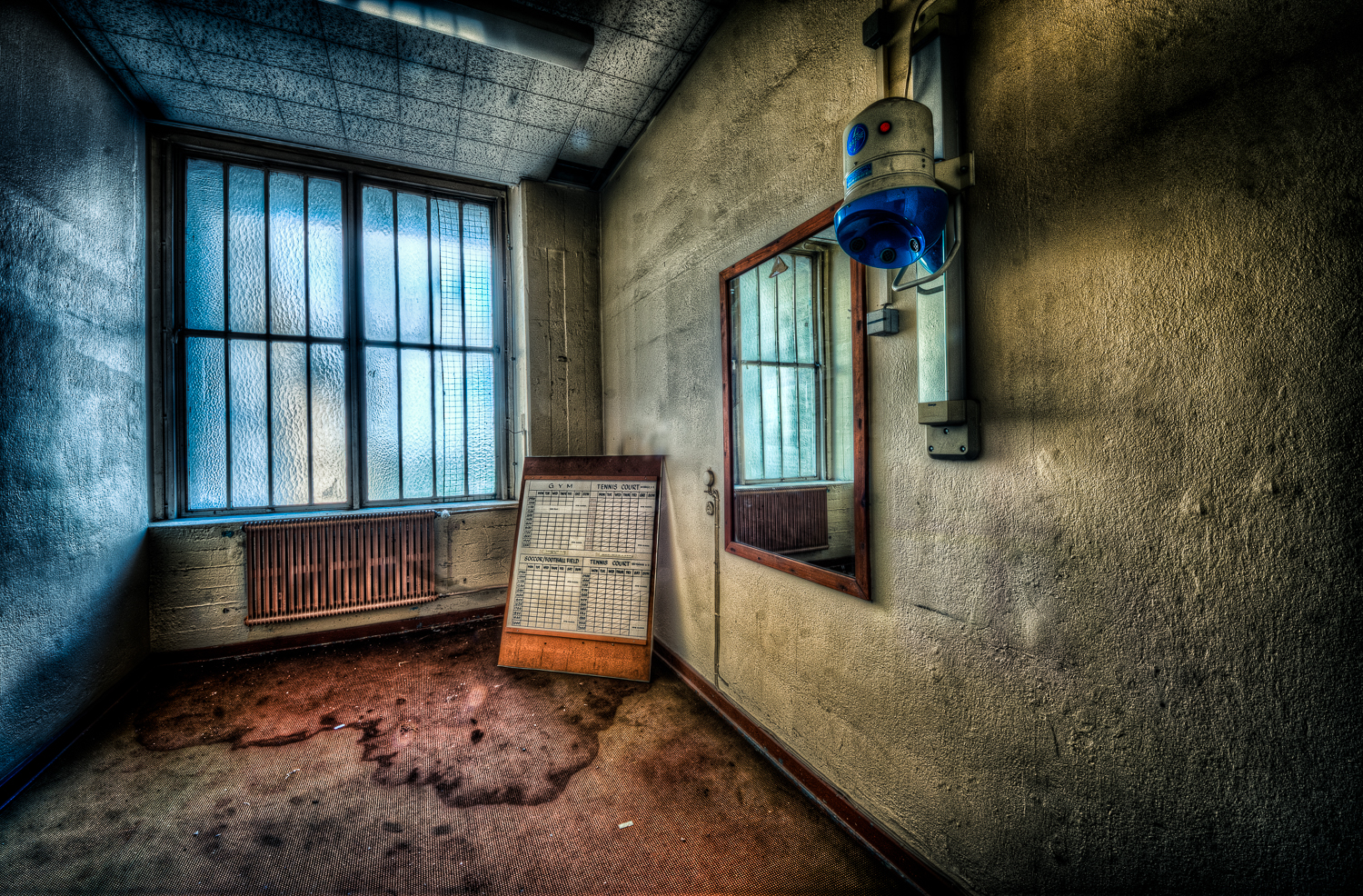 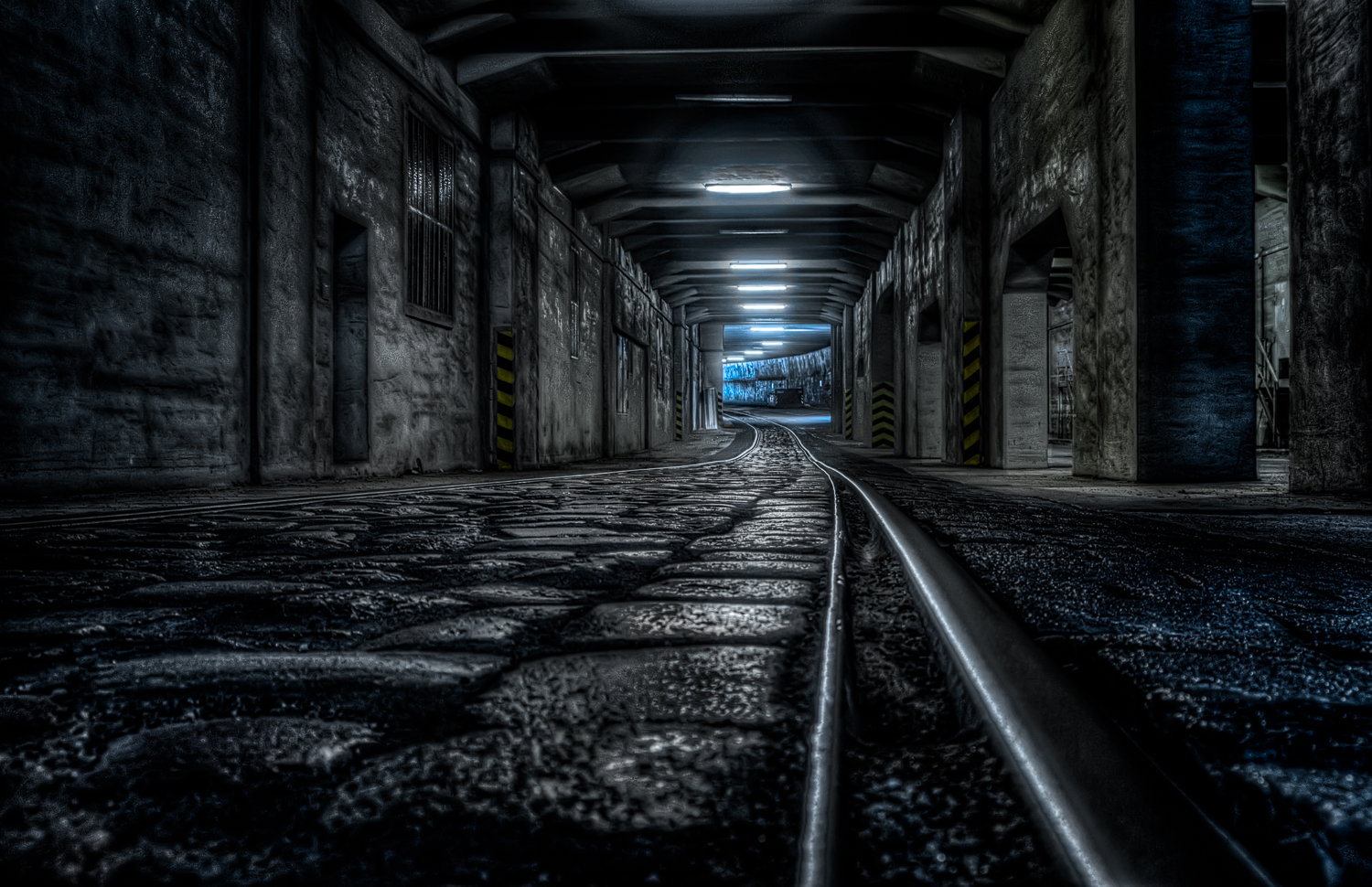 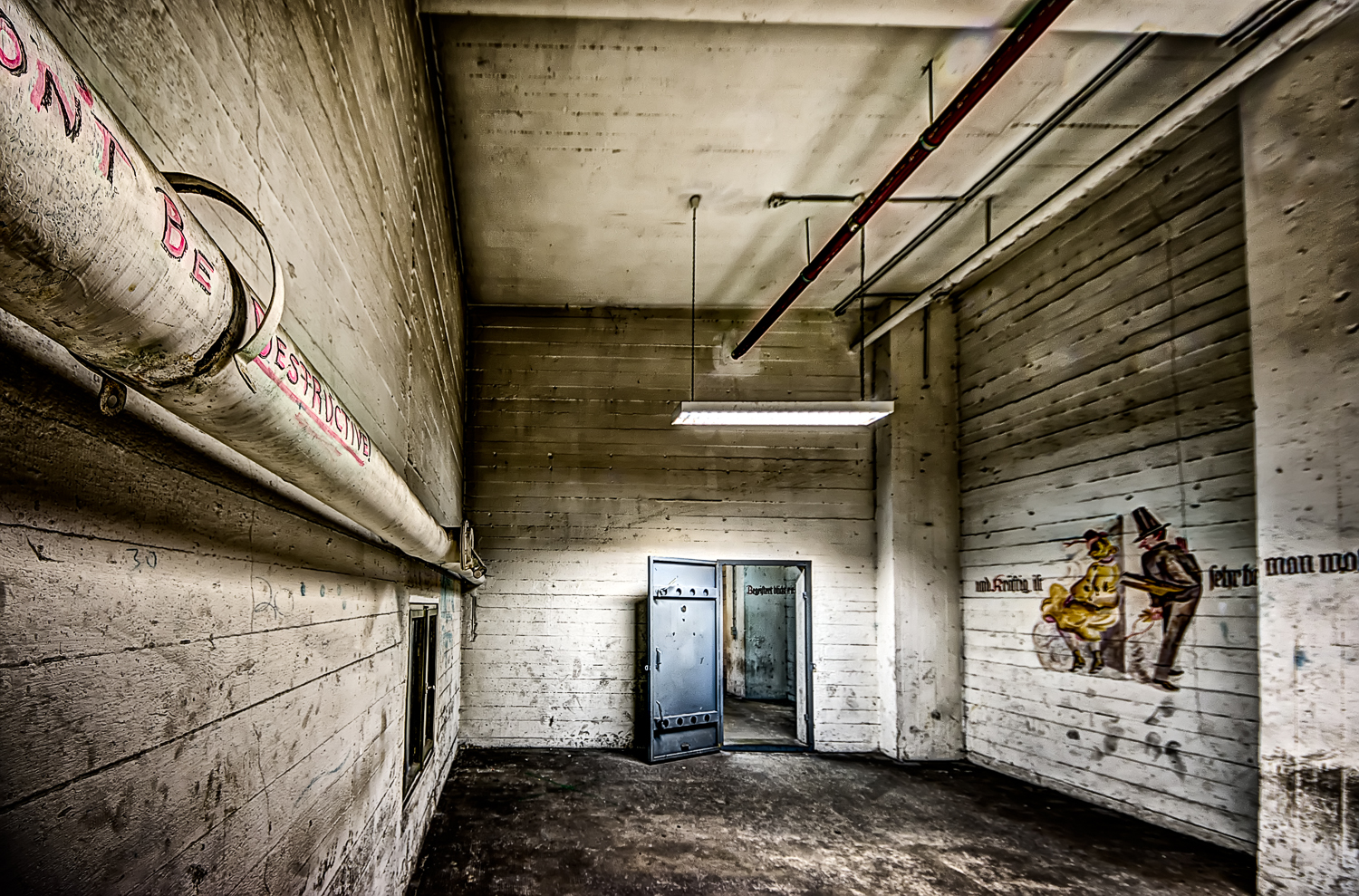 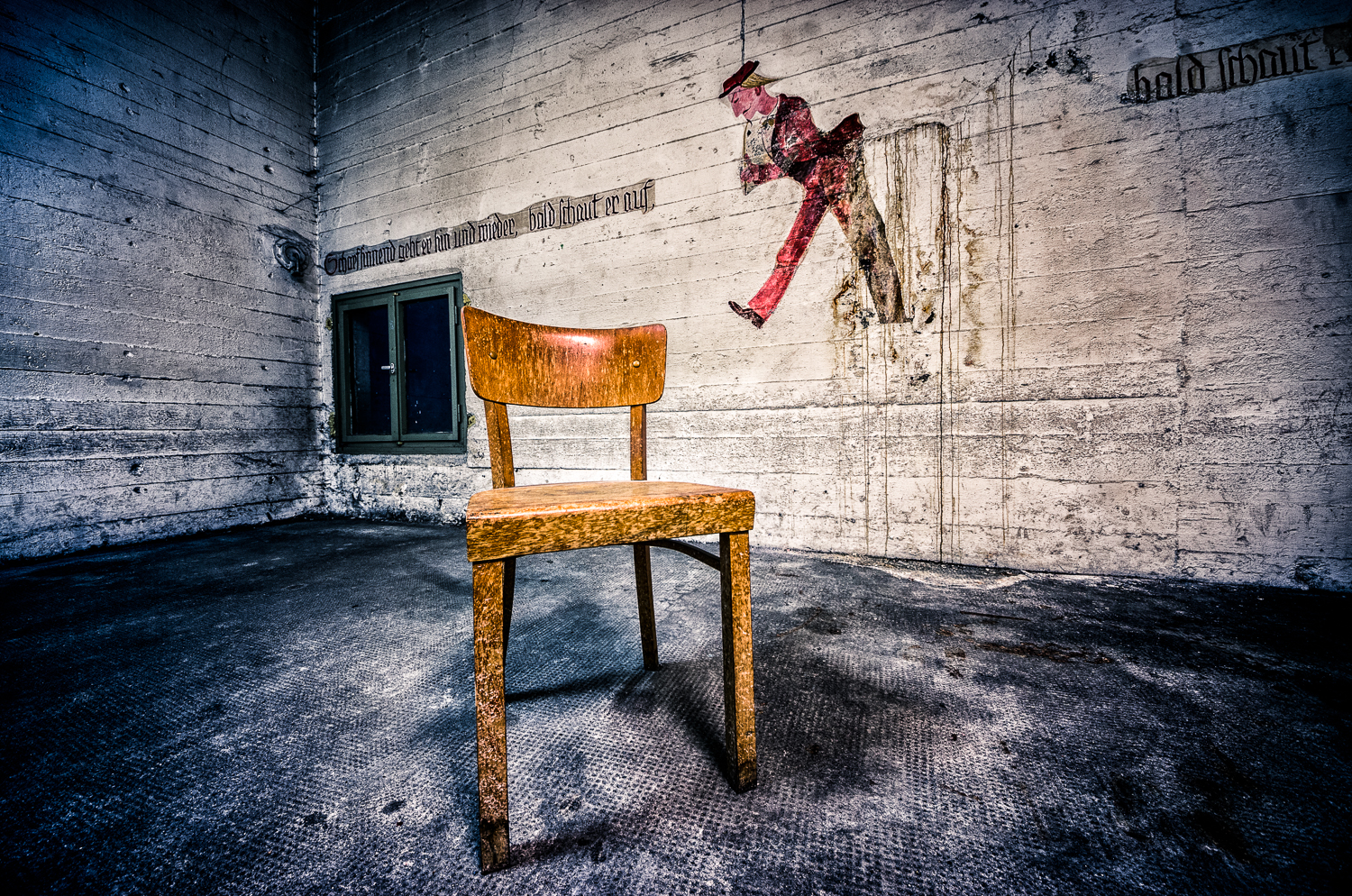 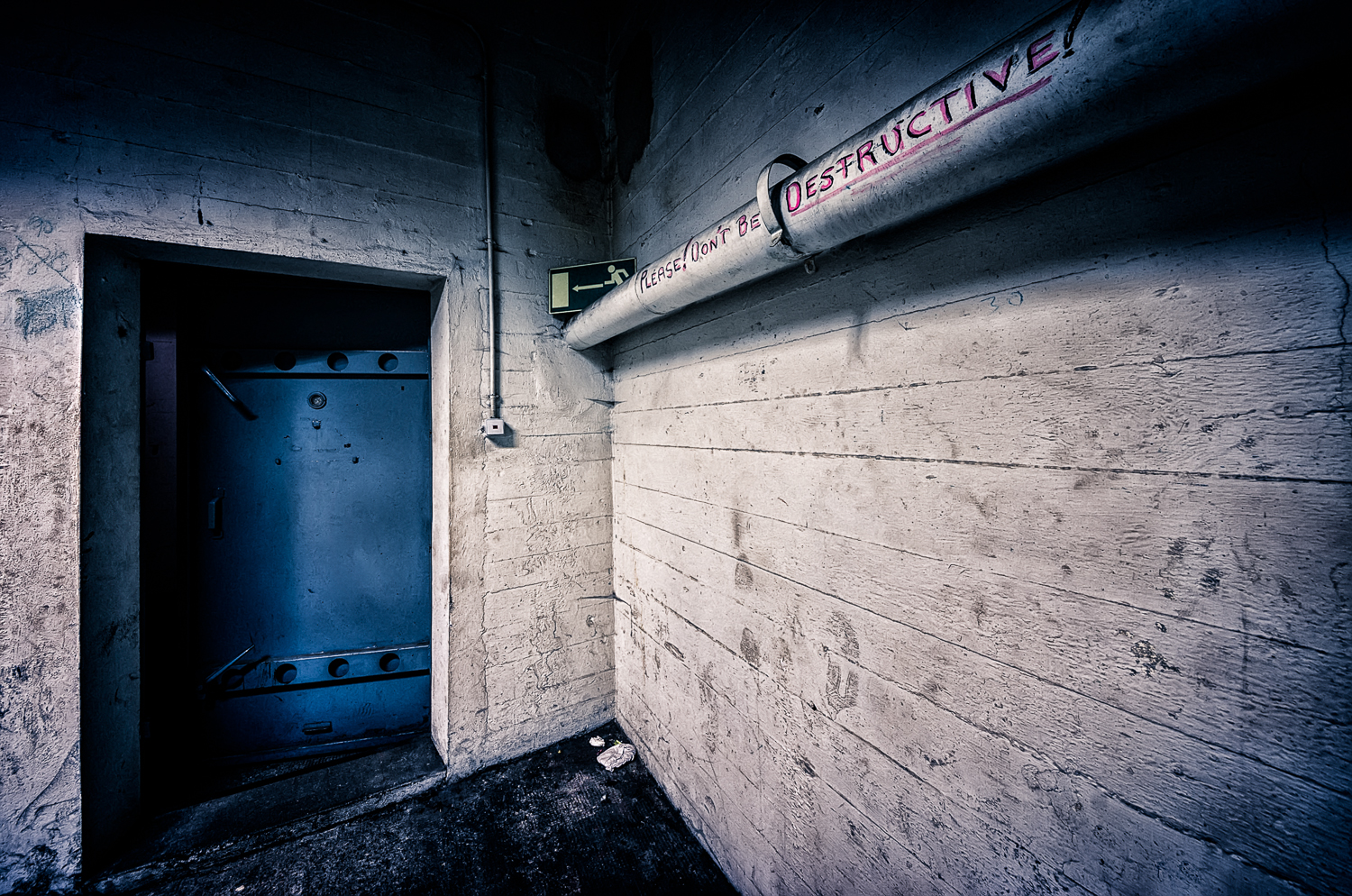 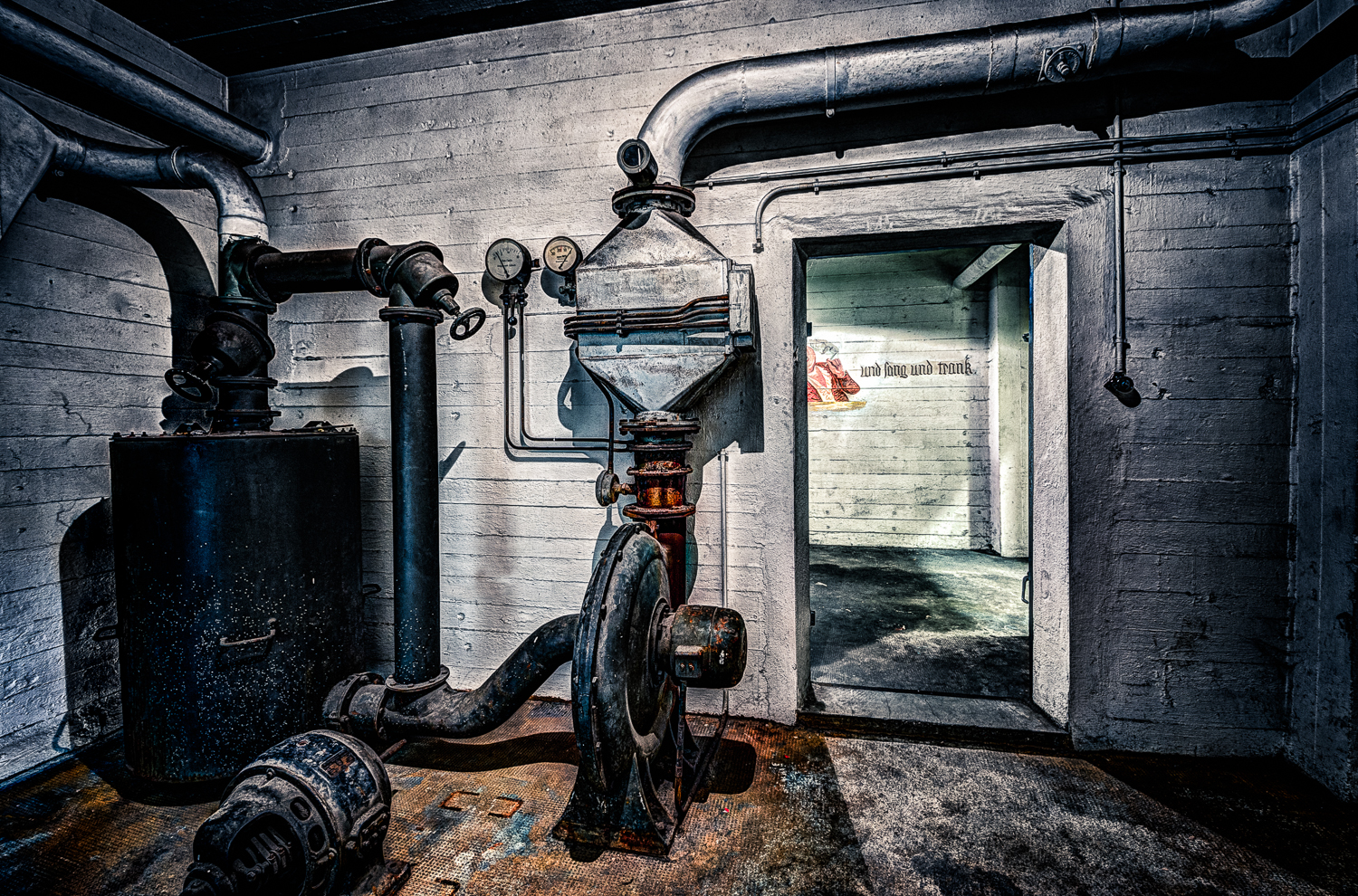 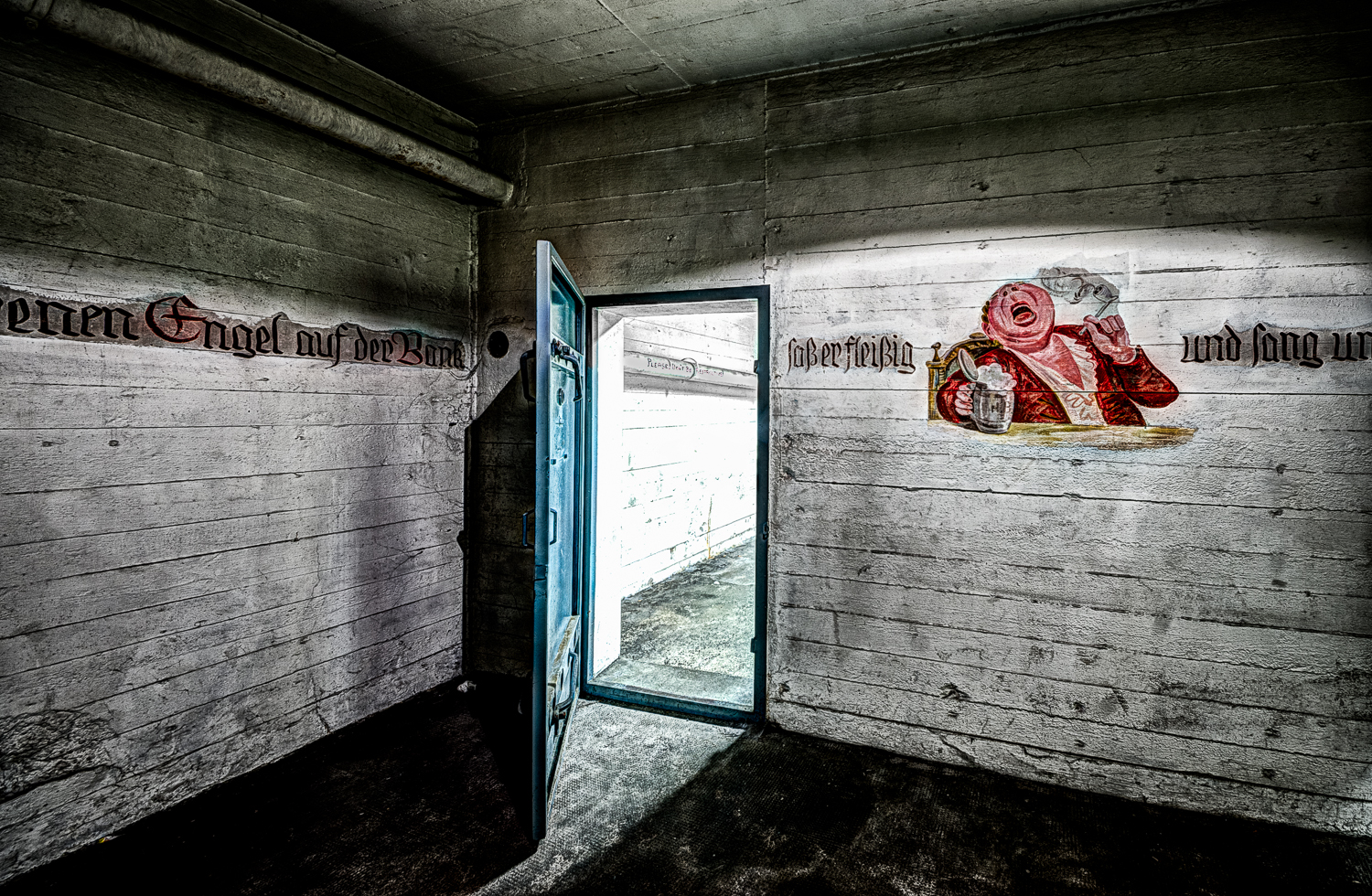 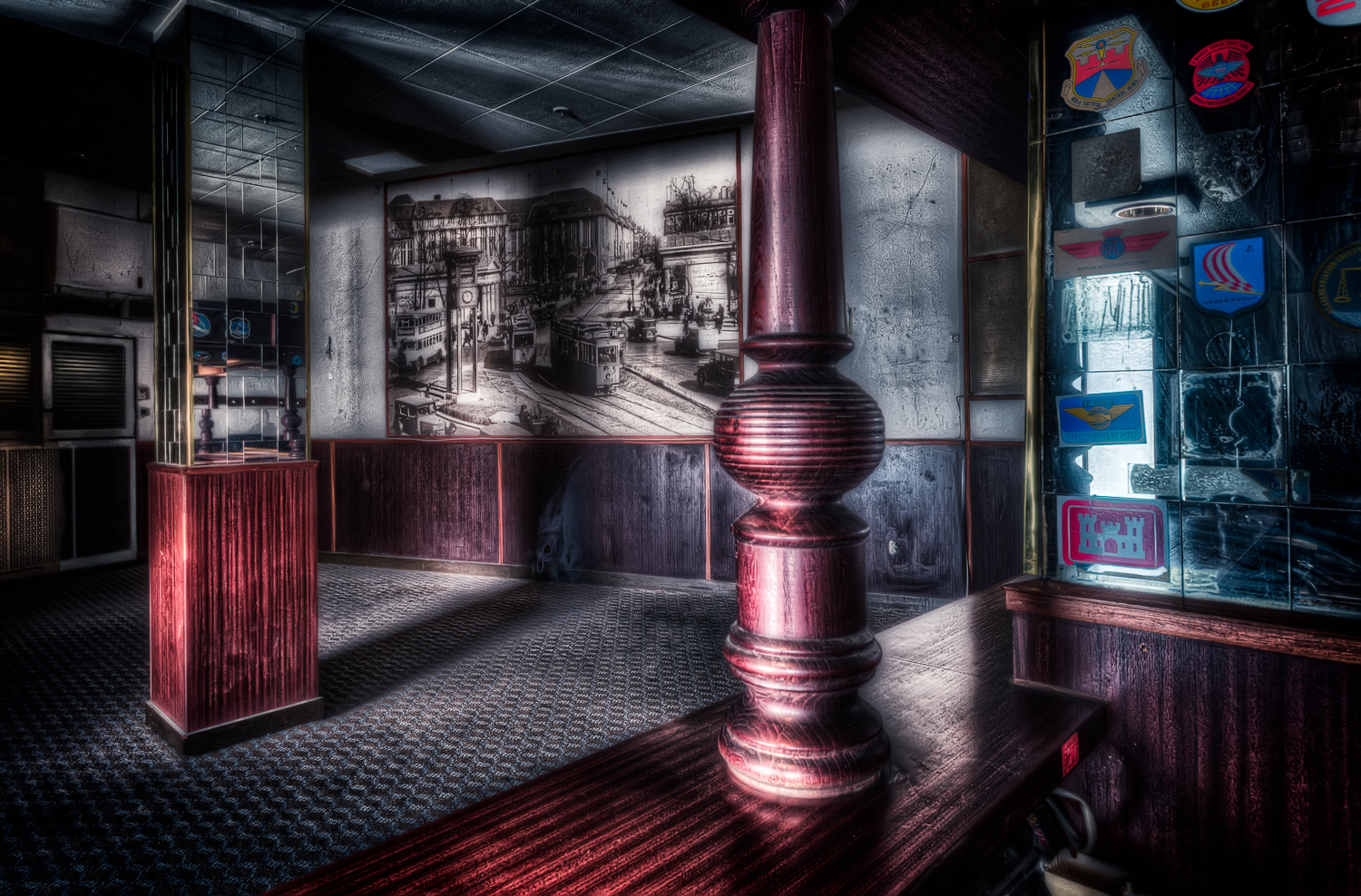 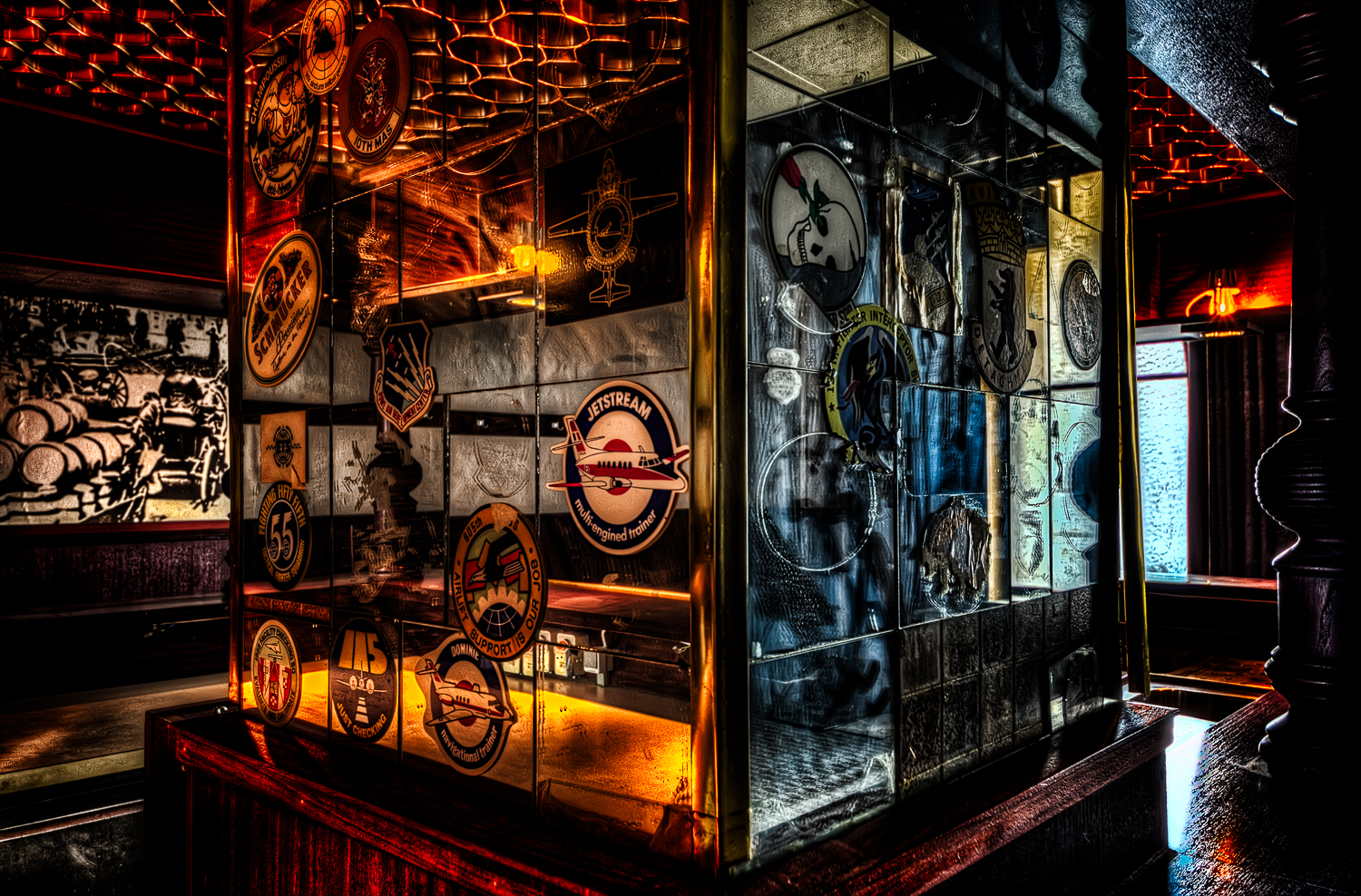 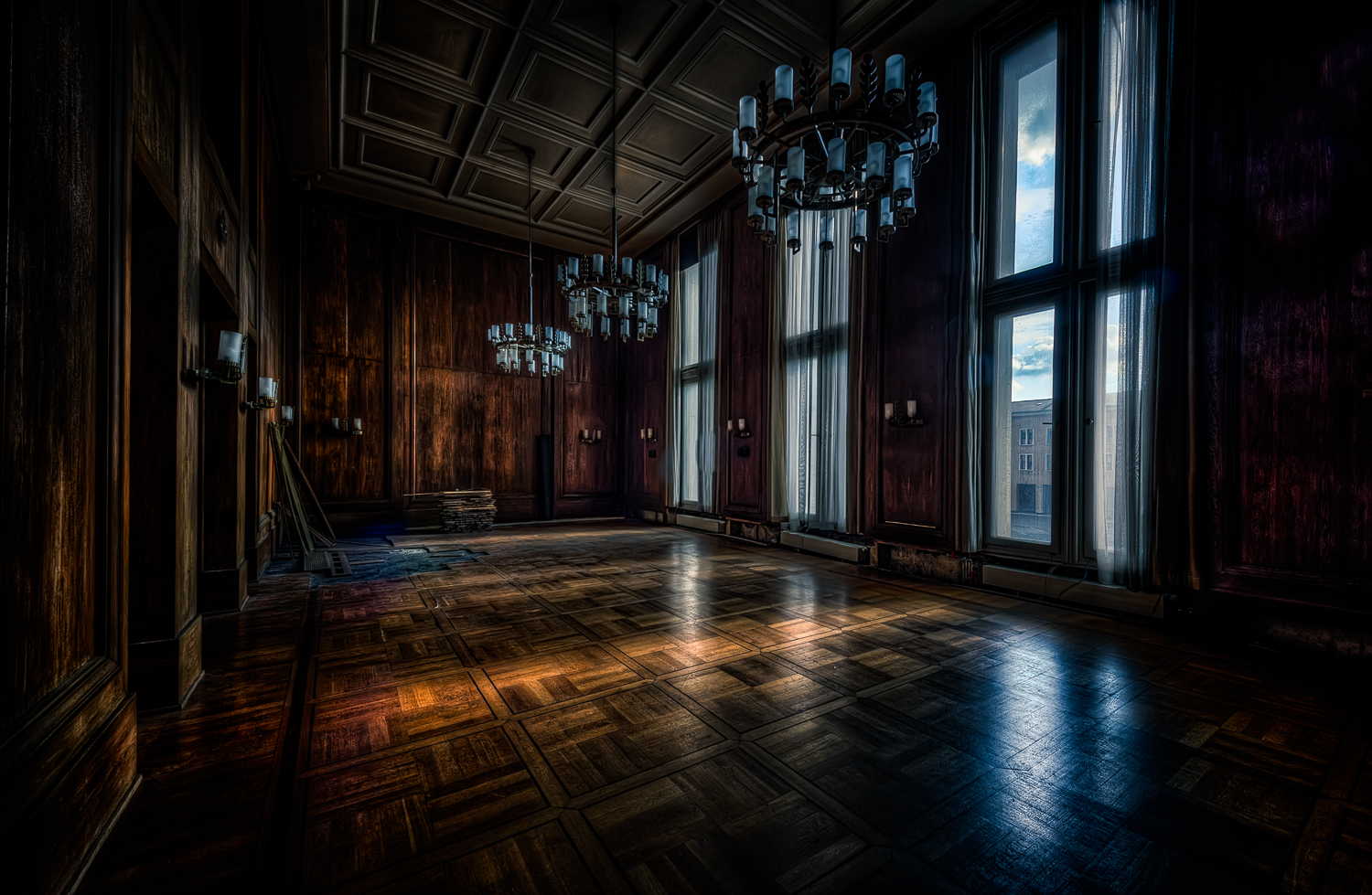 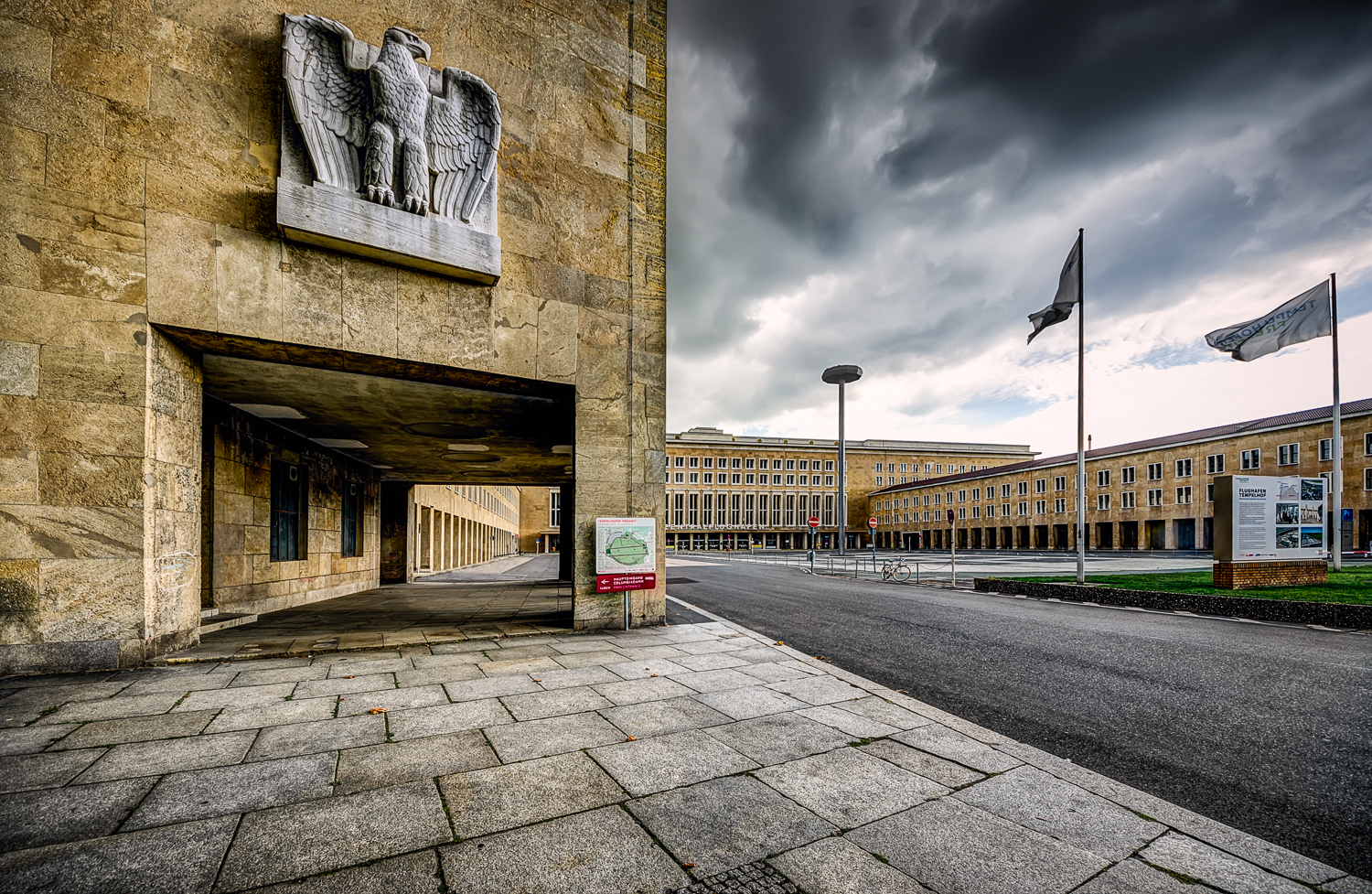 9 thoughts on “The abandoned history – Tempelhof Airport in Berlin”