It is uninhabited and completely in ruins.

If you’re interested in history, you probably know what Cassino means in WWII.

But does San Pietro Infine tell you anything?

Probably not, even if it lies few kilometres south of Cassino.

Centre point of an epic battle

Because of its position, on the slopes of Monte Sambucaro, it was the centre point of an epic battle between the American V Army, and the German 29th Panzer Grenadier Division.

Americans were on their way to Rome and Northern Italy.

Germans had set their stronghold a few kilometres north of San Pietro Infine, along what was called the Gustav Line.

San Pietro was an important outpost. Almost inaccessible, with a good view of the valley and the main road.

Germans could patrol every possible access point for the enemies coming from the South-East.

To have a free passage towards Cassino (and this is another sad story…) and Rome the Allied had only one choice. To destroy that stronghold built on a ravine, where all the houses were a good shelter for guns and snipers,

The battle for San Pietro lasted almost two weeks. At the end of it, the Germans were defeated but the village was completely destroyed.

As a side effect, the population was decimated.

Most parts of the inhabitants had refused to leave the village (and where could they go?) and had sought shelter in natural caves that are at one side of the village.

But bombs make no difference and they destroy even natural caverns. So at the end of the battle, more than 130 civilians had been killed, over a population of almost 1.500.

John Huston, the great film director, during the war, served in the Army with the rank of Captain. His main duty was to produce films for the Army Signal Corps. He made a documentary about the battle. It’s beautiful work that was censored by the Army. It pointed out some strategic mistakes and failures of intelligence that originated almost 1.200 casualties among the Allied forces. And the big bosses didn’t like that.

Lately, the movie was made public.

After the war, the village has been rebuilt a few kilometres away.

But the abandoned and destroyed houses can be visited and are not far away from the motorway exit. An interesting detour for history lovers travelling between Roma and Naples!

If you stand in what was San Pietro’s main square, you easily understand the strategic importance of the village during WWII. From here you can see a great part of the valley below, the main road, some minor valleys towards the South.

The old destroyed houses have been left untouched by human hands. Only vegetation has found its way through the old stones.

Walking through the alleys with nobody around and in total silence is a surreal experience, like travelling in time.

One could think that snipers are still hiding among the ruins. Can imagine hearing the battle’s thunder.

I walked through an archway where once was the tavern. It is the only artefact that still stands almost untouched by bombs.

One can walk through the archway and on the other side there is “Casa Compagnone”.

The Compagnone family moved to the United States soon after the battle but they still have San Pietro Infine in their memories.

The site is not completely abandoned. Some shepherds still wander through the upper part of the village. Only a few curious animals roam through the ruins.

On the highest point of the village, there is a church.

Its ruins still dominate the whole scene from above. The imagination goes to different scenes of popular faith and war.

At the base of the village, not far from the main square, you can even visit the caves where the populations lived during the battle.

The ceiling is so low that, once stepped inside, one can barely stand.

Think how miserable should be the population’s living conditions during the battle. Hundreds of women, elders and children gathered together for weeks in darkness and fear of bombing, with no fresh air, no water, no food, no facilities. And without knowing what was happening outside.

I found the visit to San Pietro Infine very instructive about the horrors of wars.

While wandering in those empty cobbled lanes my mind went to people who are right now suffering what the inhabitants of San Pietro suffered.

Think of people in Syria or in eastern Ukraine right now, think of former Yugoslavia a few decades ago.

Ruined villages like San Pietro Infine are scattered on planet Earth, natural monuments to the atrocity of every war. 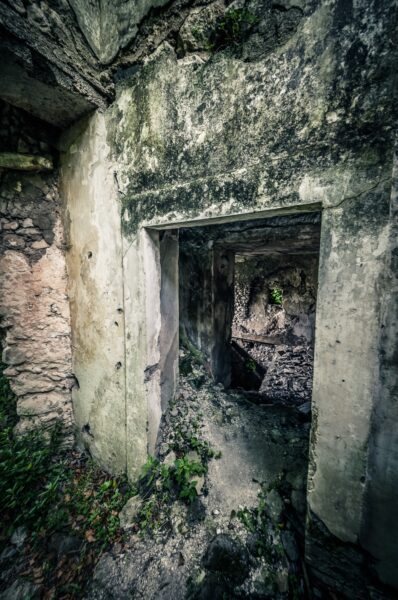 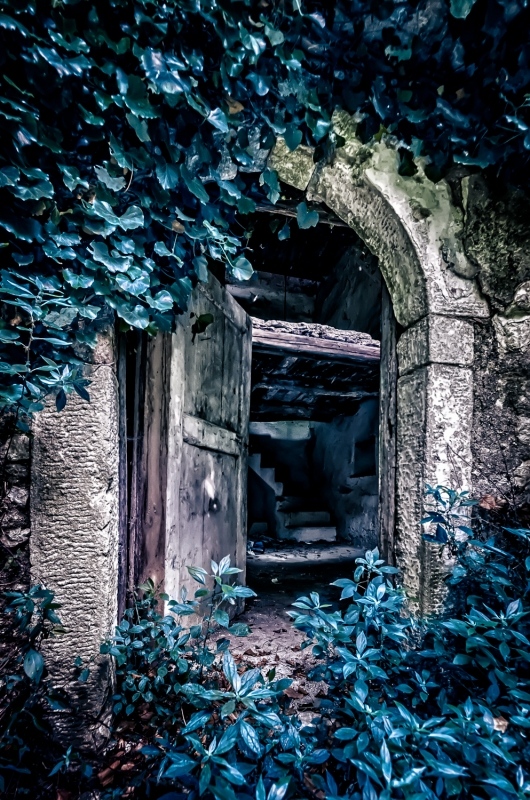 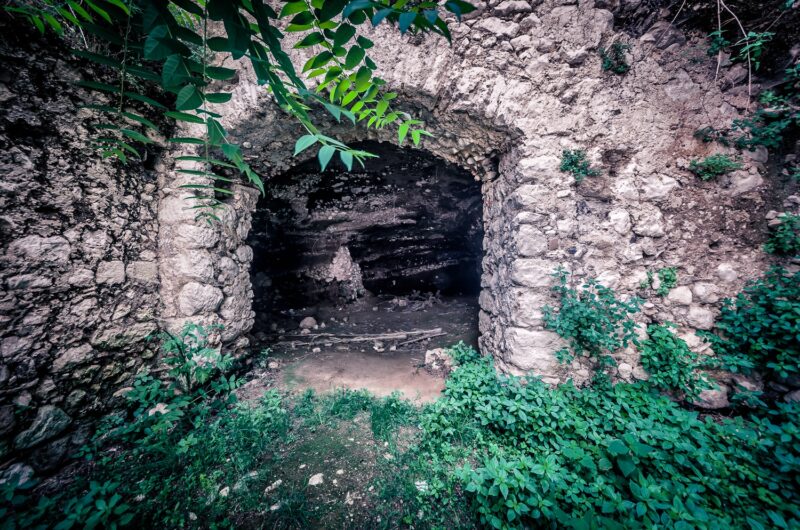 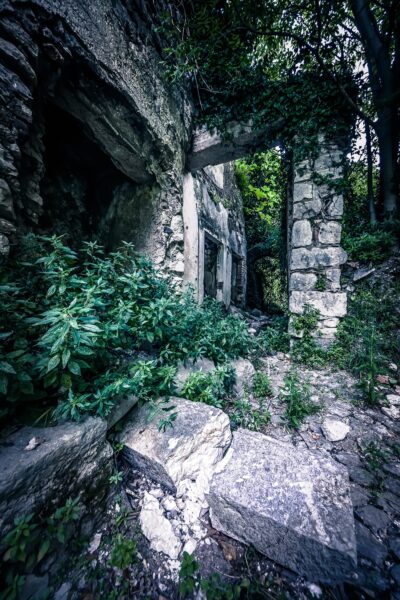 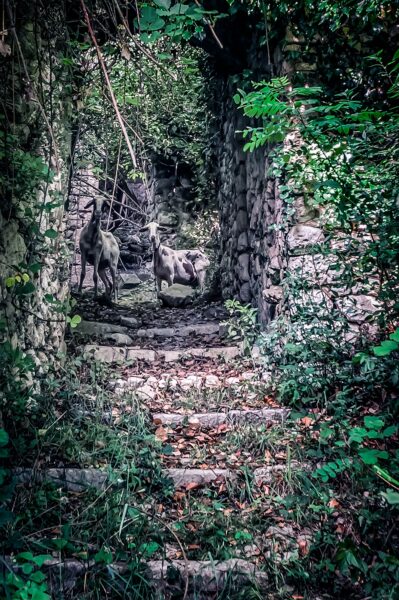 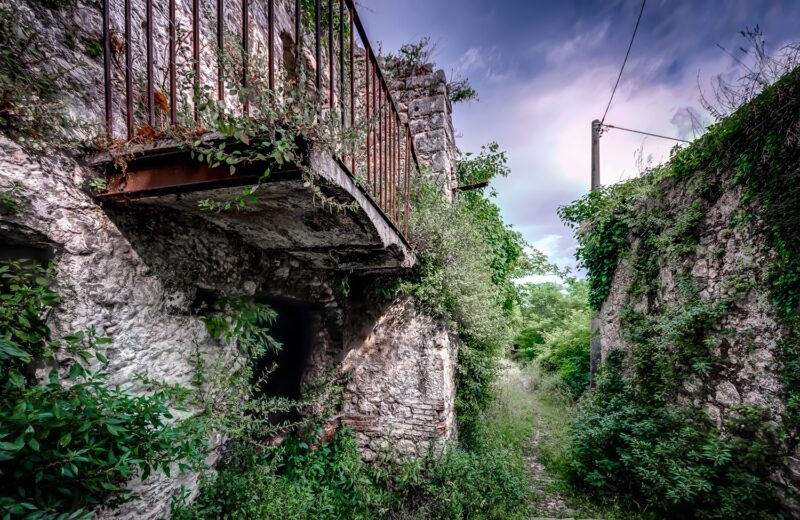 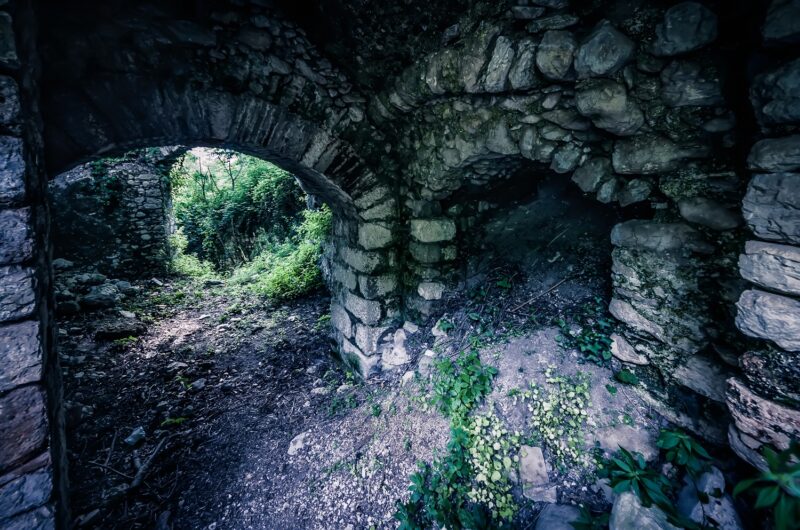 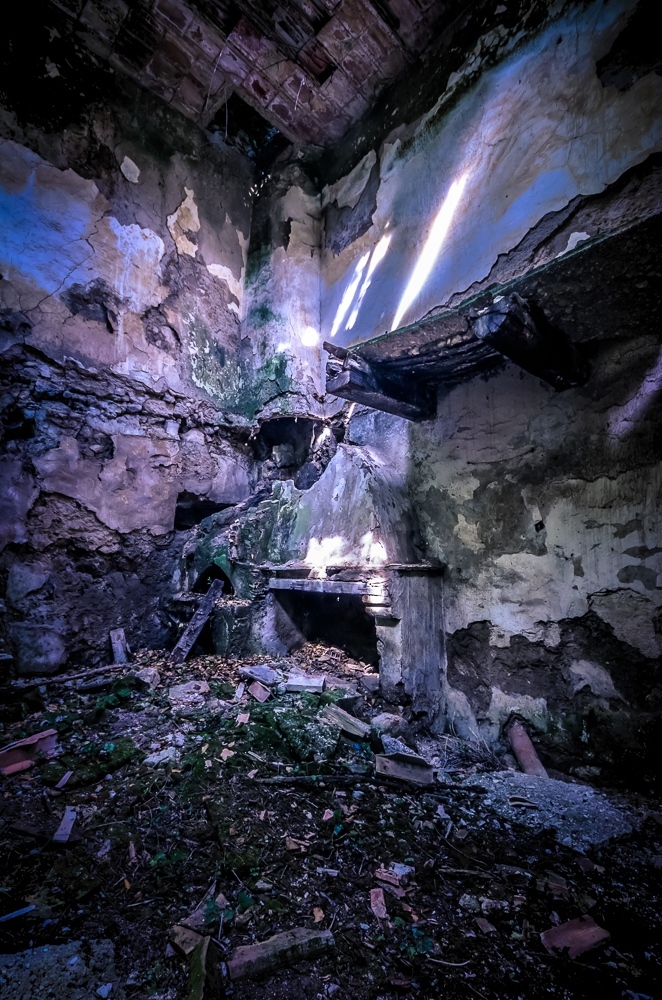 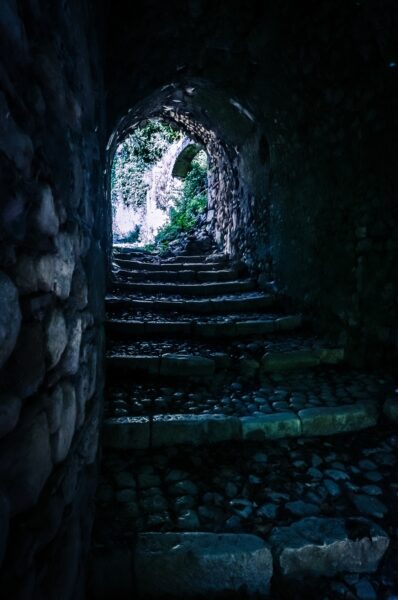 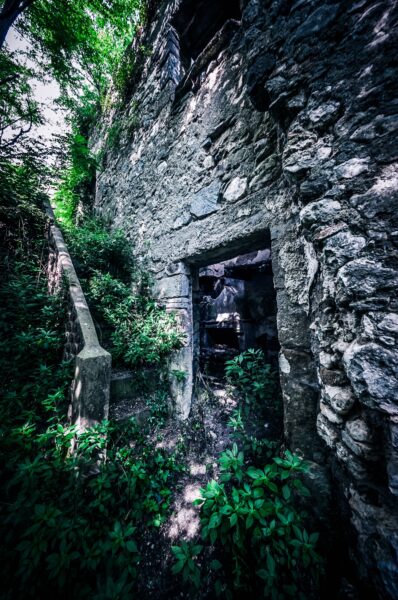 1 thought on “San Pietro Infine, the centre point of an epic battle”