Acciaroli is a tiny fishing village in Southern Italy. It has a nice harbour, sheltered by an ancient Norman tower.

Everything in Acciaroli is related to the sea. Even the church is directly above the water as to protect all the seamen passing by.

Once, before the construction of the new harbour, the houses were built directly on the rocks at the edge of the sea. They were linked with the mainland by small wooden walkways. It was easier for the inhabitants to get on a boat than to go walking!

Just behind these disappeared houses, were other buildings: old stone architecture that has survived the harbour’s renovation. Nowadays they are the oldest houses in Acciaroli. Small turrets are hanging from the walls, with tiny slits. They have no defensive functions. They are just toilets, added years after the construction of the building.

All these old houses have beautiful doors. They are made of wood, often painted in bright colours, sometimes they have nice knockers and knobs. But the wood is peeling, scratched. Decay is everywhere, helped by the effect of the salty air, by the years passing by and by the shortness of money of the owners.

I have photographed the most beautiful doors of Acciaroli for my personal pleasure and also to keep track of a disappearing heritage. These old houses are slowly losing their original character. Sometimes they are simply disappearing. Acciaroli doesn’t count anymore on fishing for surviving but on tourism. And the houses are refurbished to meet the tourists’ needs: they add comforts and loose charm.

In few years probably these doors won’t be here anymore.

Someone says that Ernest Hemingway, the great American writer, spent some days in Acciaroli in the late ‘40s of the last century. Someone says also that he and got in Acciaroli his earliest inspiration for his novel The Old Man and the Sea. Well, someone says, no living witnesses remain and the story has the shape of a legend.

But I like to think of Mr Hemingway on the terrace of what was once the only hotel in Acciaroli (and today is closed), trying to order a Martini cocktail and being told that there was available only red strong wine. And figs.

Some of the most beautiful doors of Acciaroli are nearby the entrance of the hotel. One morning, just after sunrise, while I was photographing them, I thought that maybe one of those knobs was touched by the hand of one of the greatest writers of the 20th century! 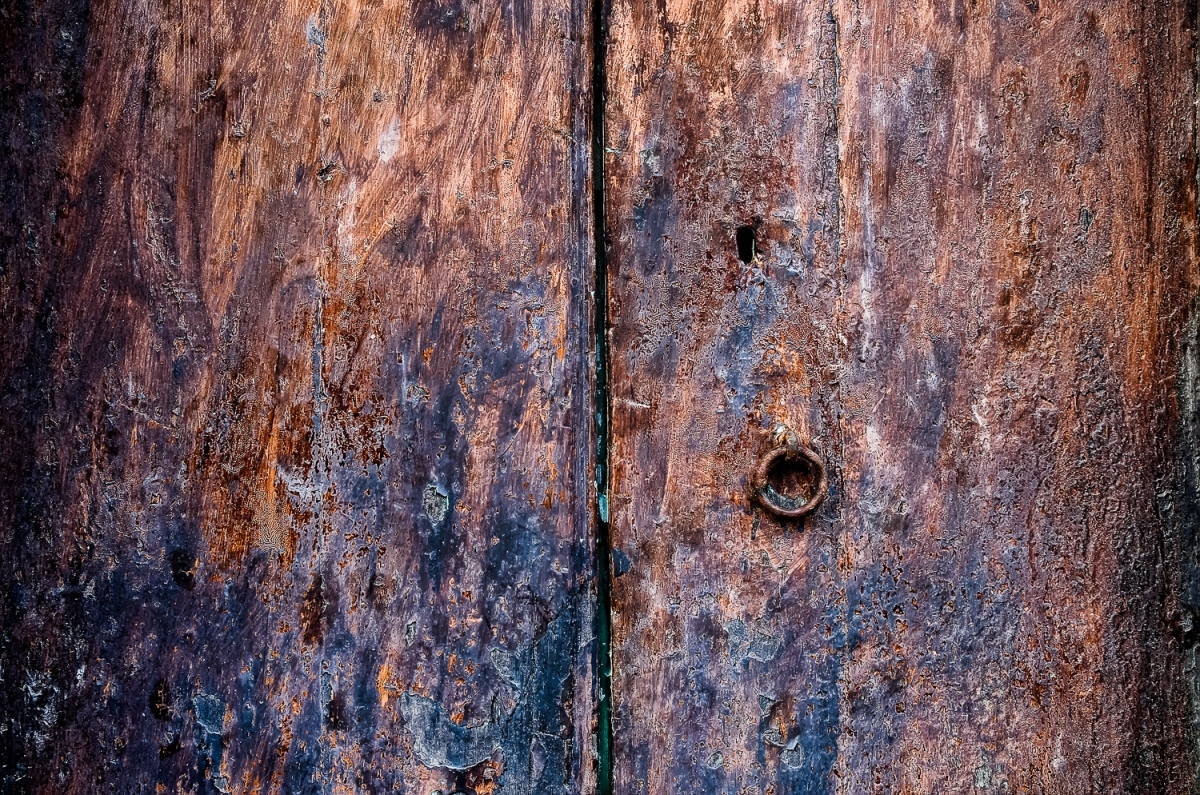 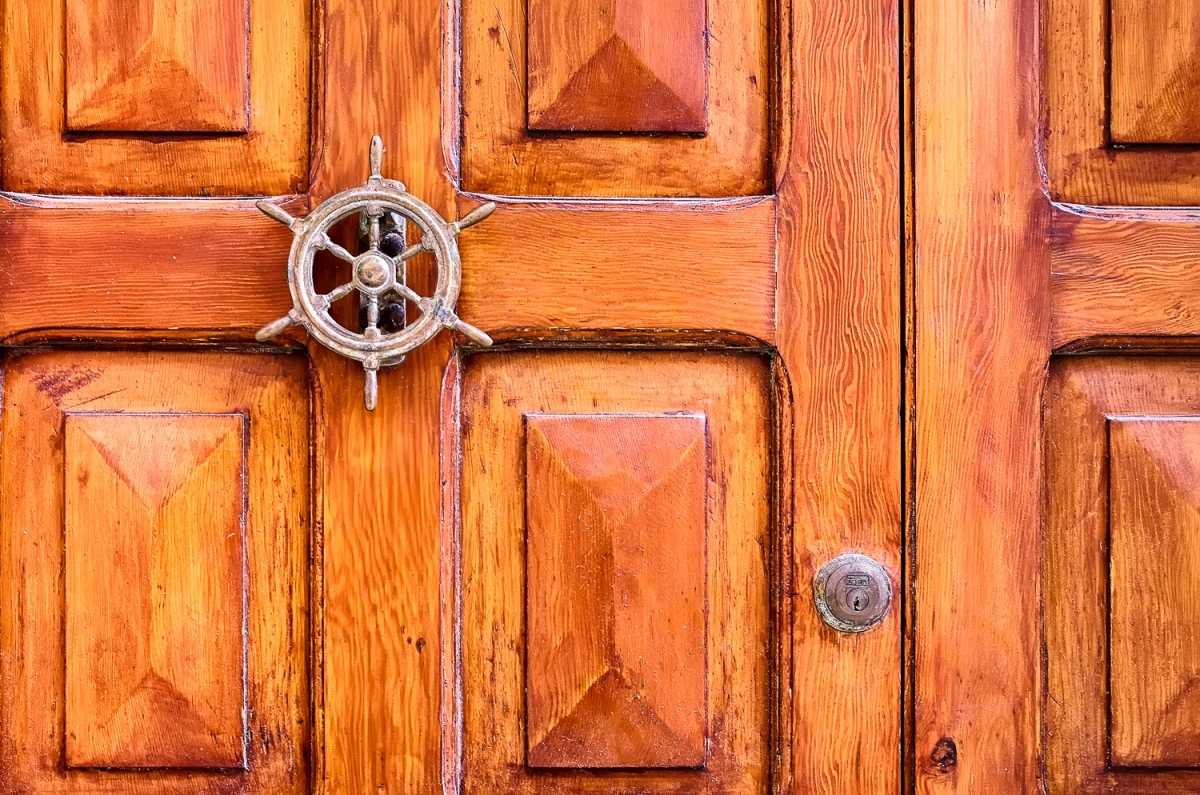 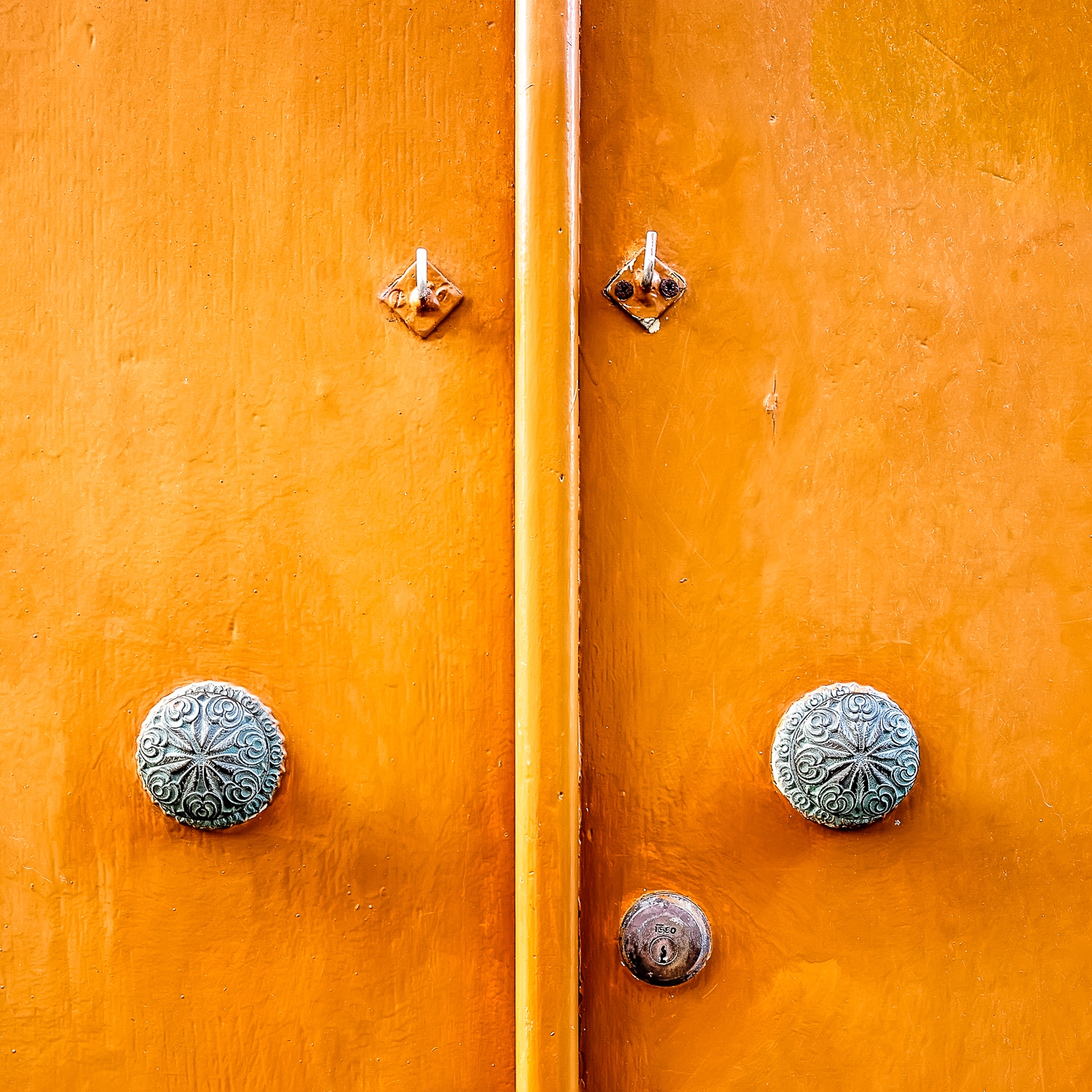 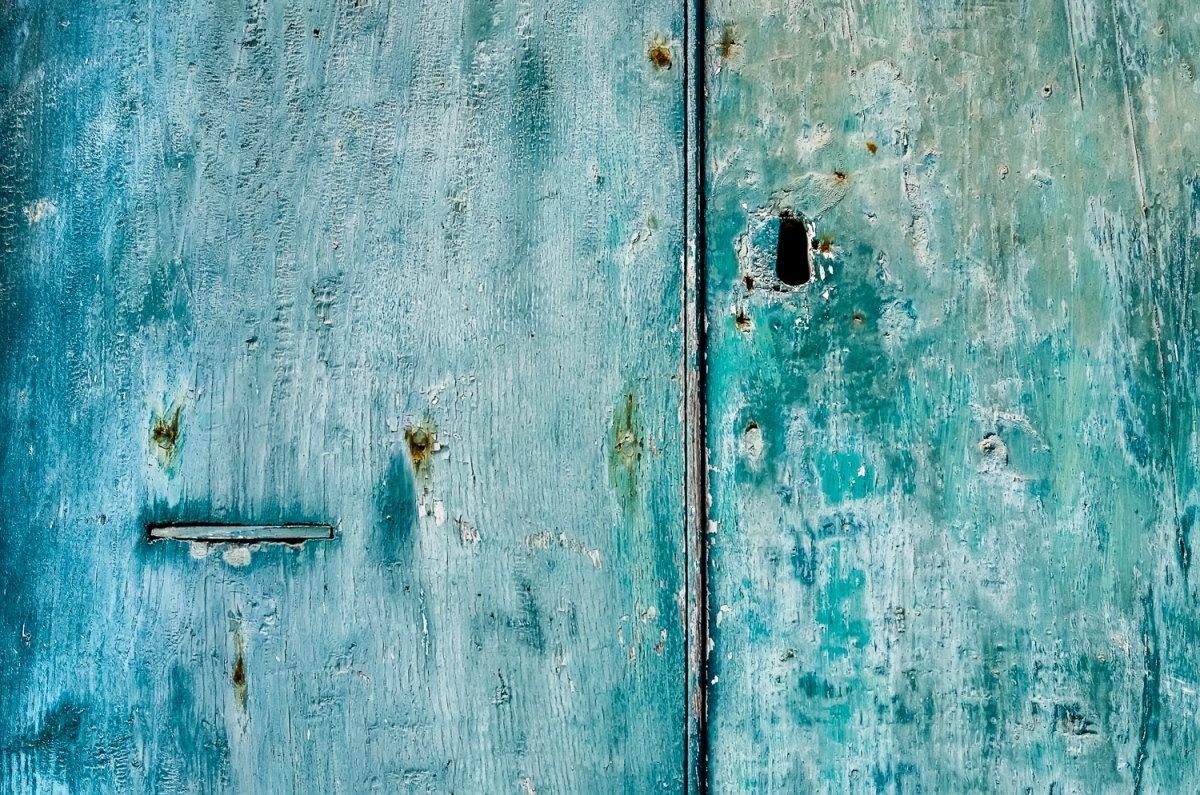 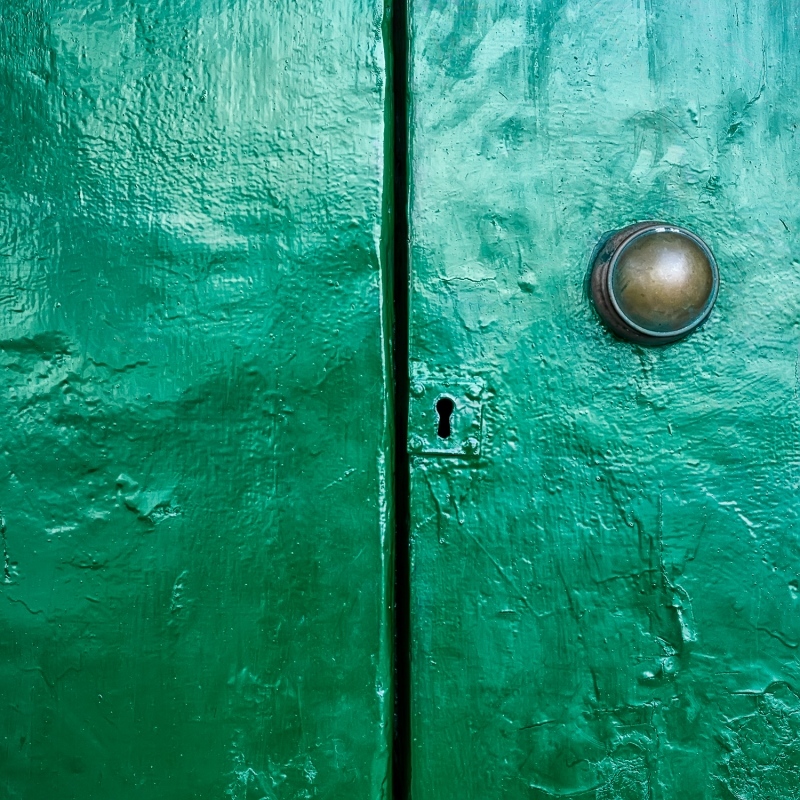 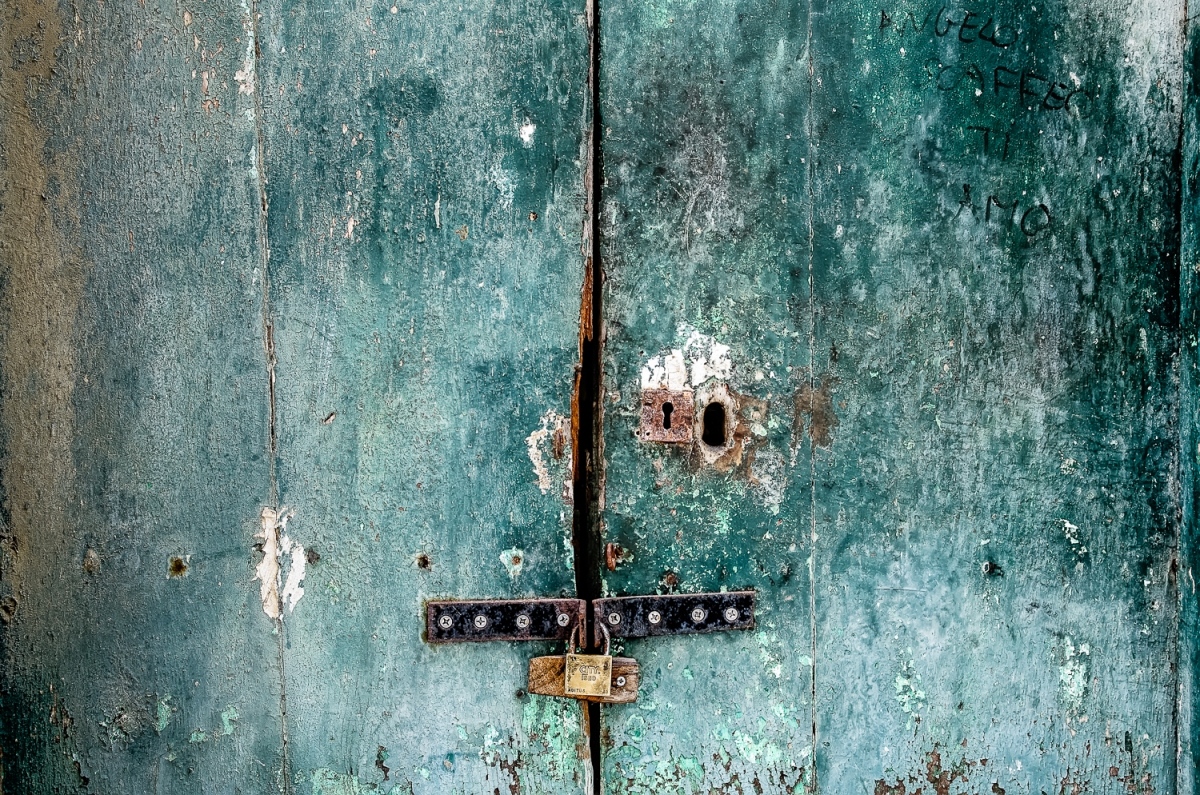 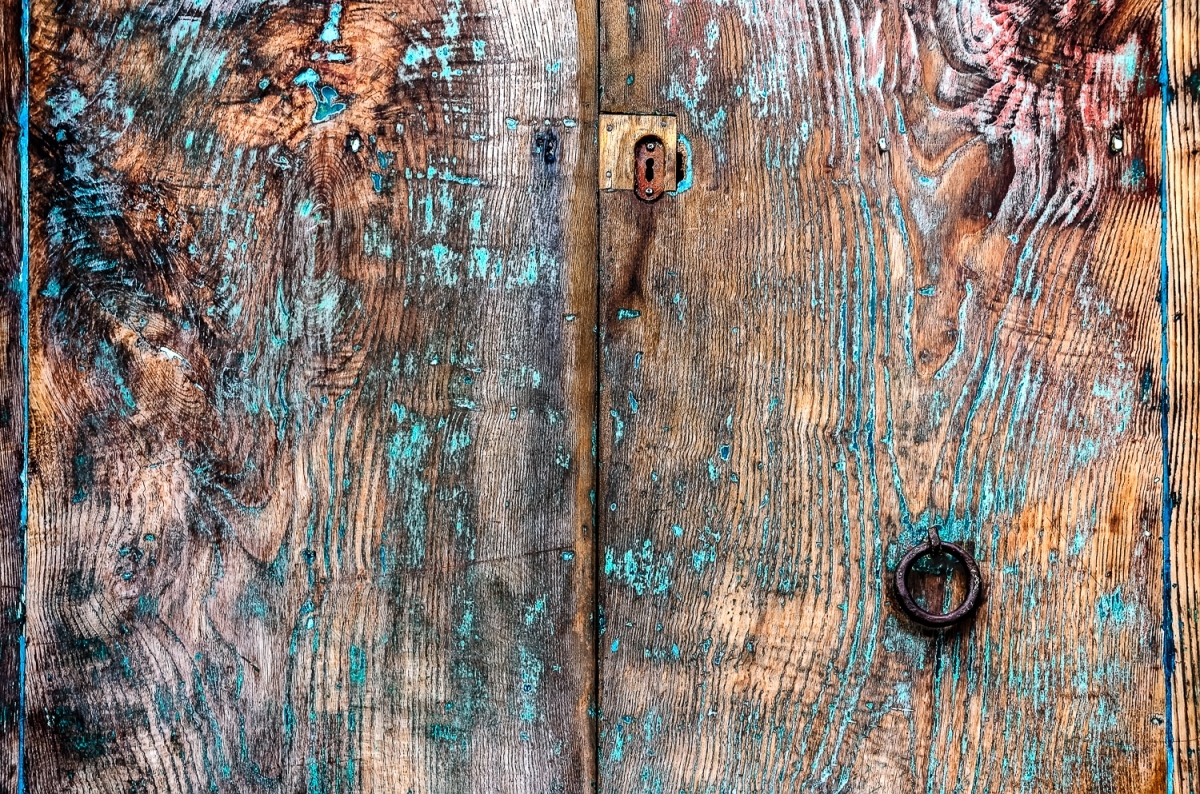 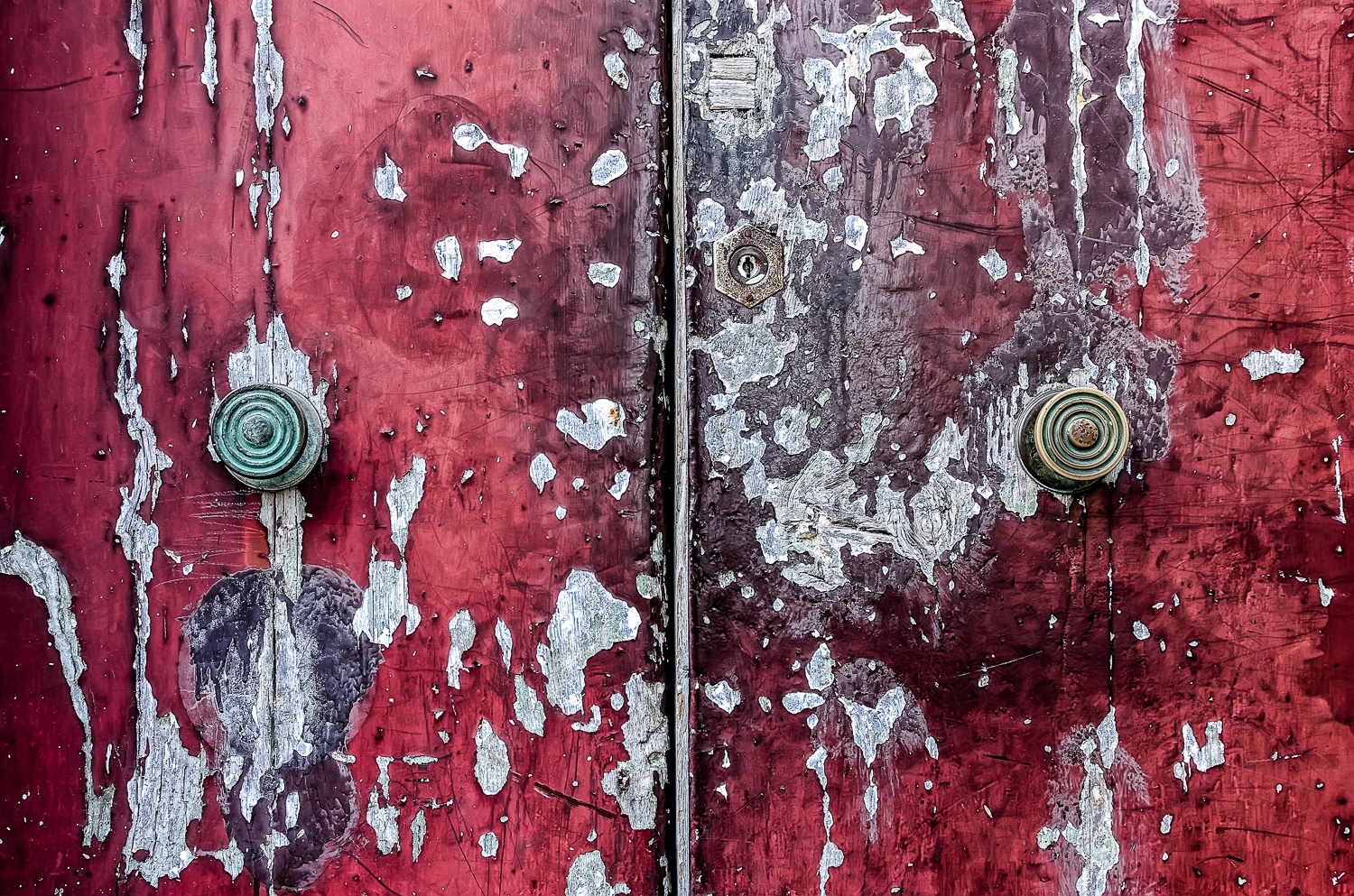 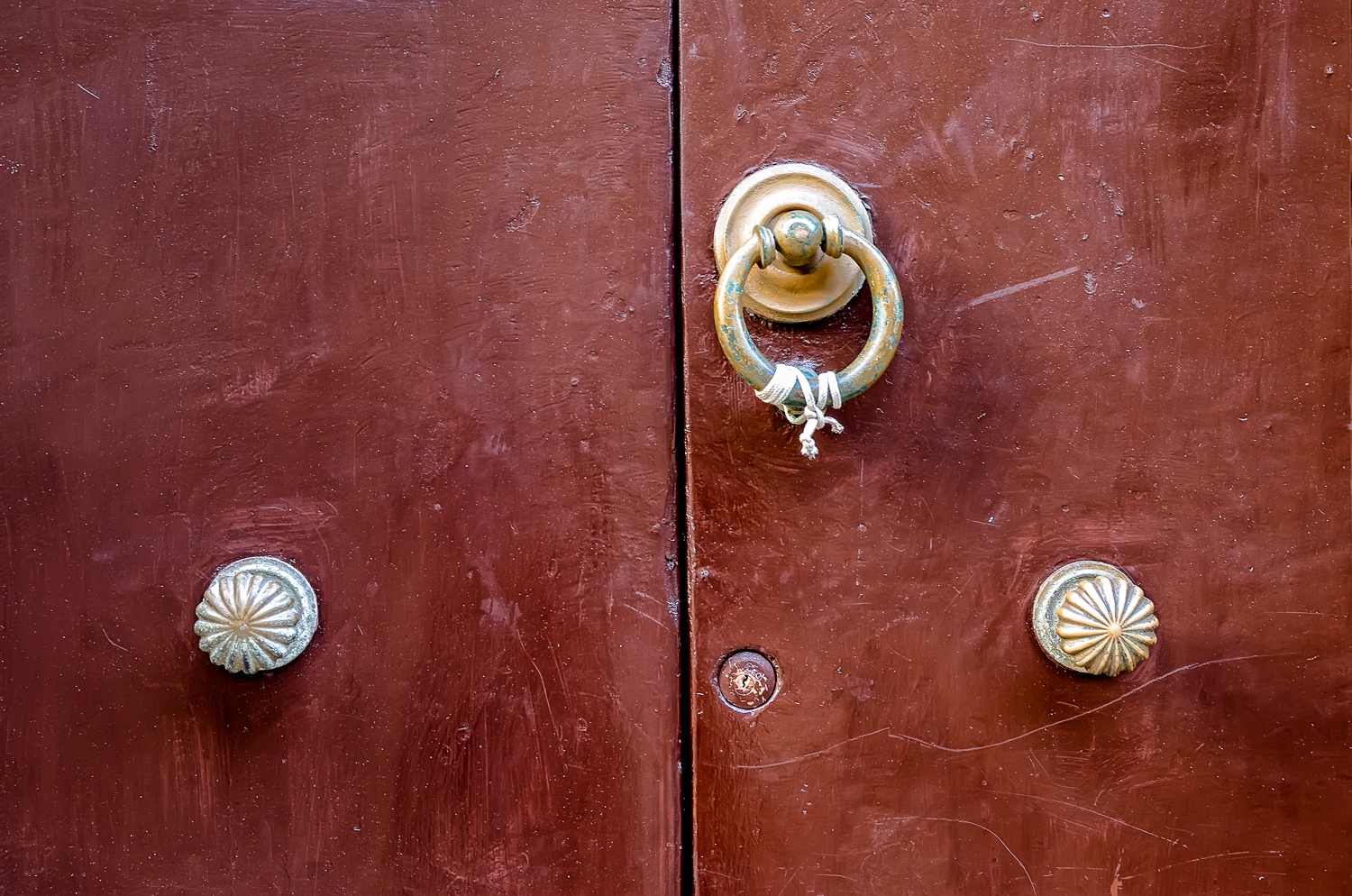 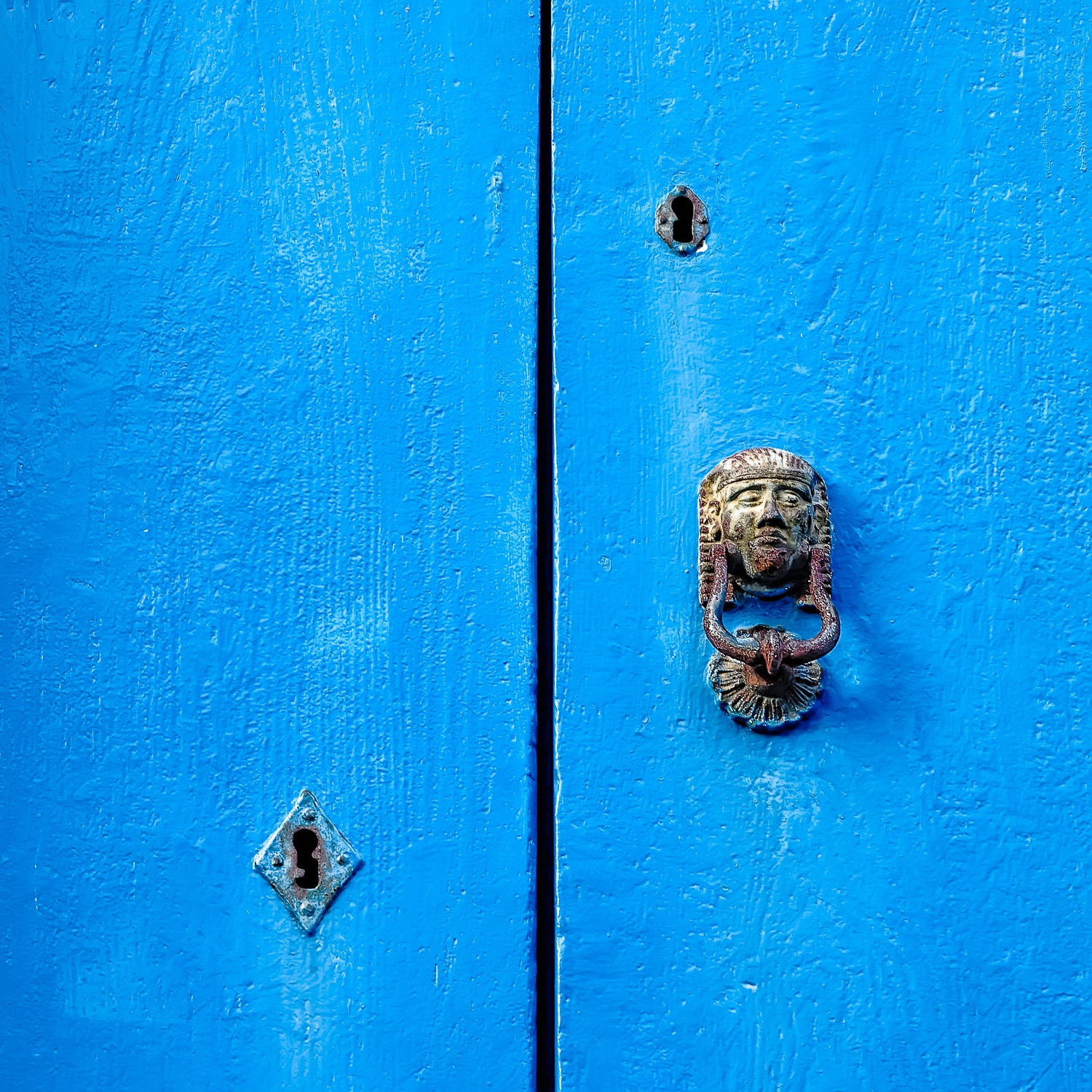 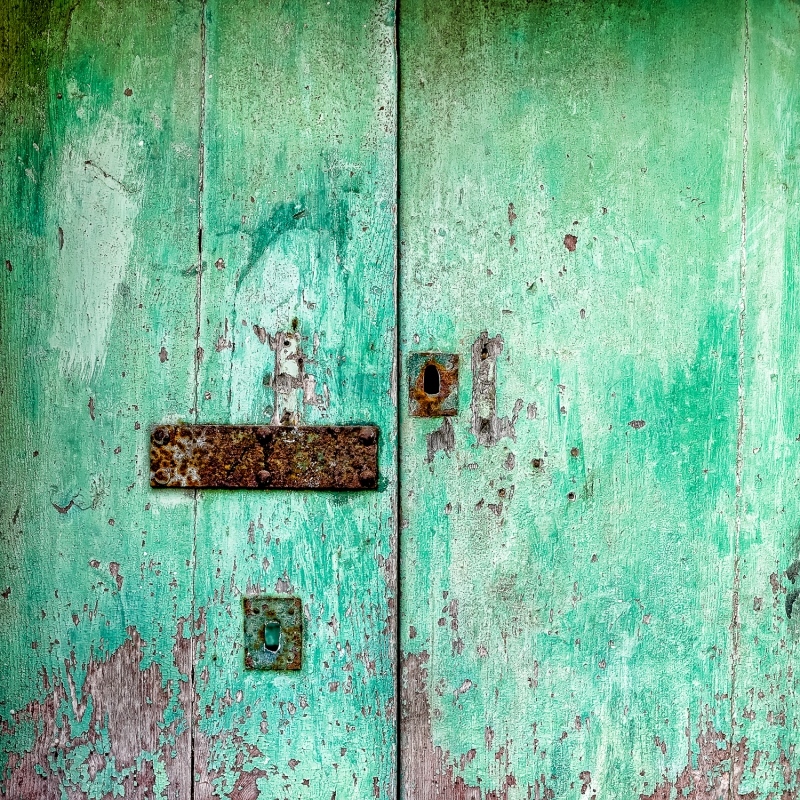 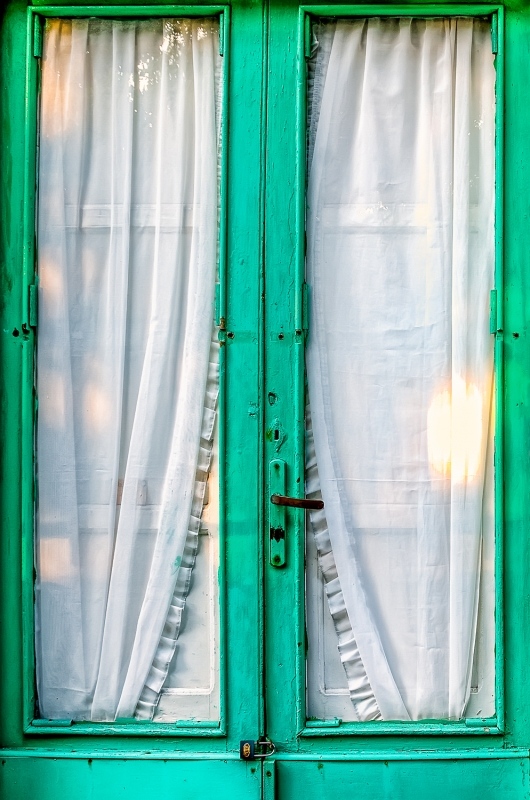 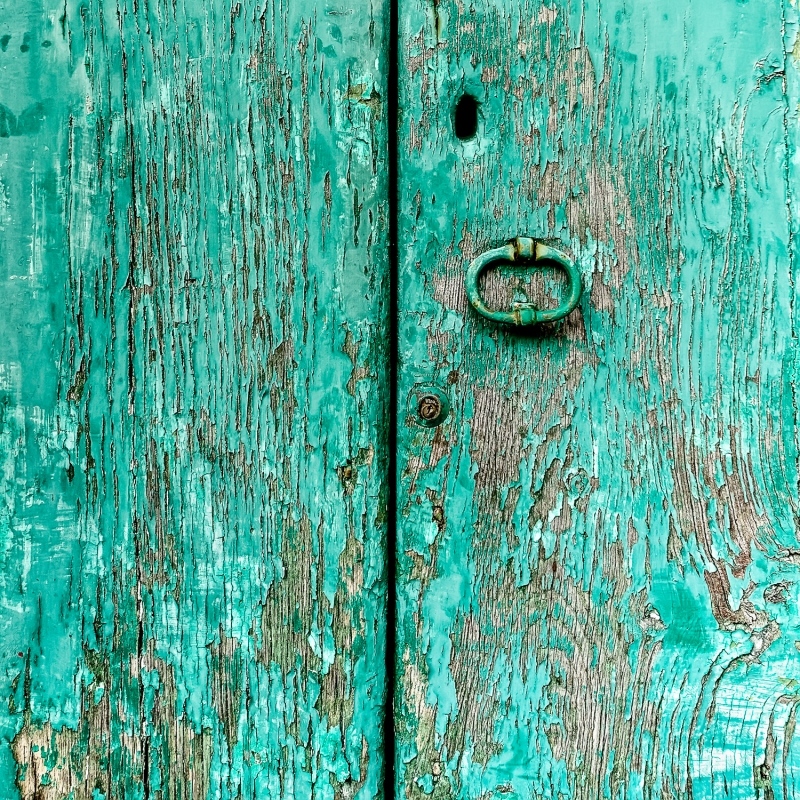