It isn’t easy to get in touch with the Datooga, a pastoralist Nilotic population of Tanzania.

Their huts are made of a framework of branches covered in mud with thatched roofs. And they are well camouflaged with the surrounding savannah. As a result. if you don’t know where they are located, you must follow some tracks to find the village.

That is to say that Datooga people blend perfectly in with their environment: their dress is the color of the reddish-brown soil. Only on closer inspection, they appear more colorful: patched leather dresses, beadwork, and brass bracelets and necklaces.

The origins of Datooga are thought to be in the Southern Sudan or Western Ethiopia highlands, around 3000 years ago.

Gradual southward migration of their ancestral people resulted in a settlement of the highland areas of Kenya and Tanzania by about AD 1500.

They were once nomadic. Nowadays many farm a plot.

They live in a stretch of arid hills and savannah, in Northern Tanzania, between Manyara and Eyasi lakes. This is a sort of buffer area between the hunter-gatherers Hadzabe and the onion farmers of Mango’la.

And while the latter push to expand their crops, Hadzabe sometimes come in the Datooga territory following a prey. On the other hand, it is also true that it’s not a rare event that Datooga try to expand their grazing land in the Hadzabe territory, harming their freedom of hunt and reducing their habitat.

Datooga mainly raise cattle, which are by far their most important domestic animal. But in their villages, there are also goats, sheep, and donkeys.

It’s not an easy living. They have to find pastures and water in a harsh and arid land where water is hard to get and often unclean. Good hygiene standards are difficult to obtain, the infant mortality is high.

In addition to raising livestock, the men work as blacksmiths and work in the fields.

Blacksmiths burn coke in the open air and keep it hot with bellows made of leather to get the desired temperature to forge iron.

The women look after children, cook, and carry water and firewood home each day.

Their dwellings are internally divided into several small rooms, with the largest one used for day-to-day life and for cooking.

Once a woman marries she wears a decorated fringed leather skirt for the rest of her life as a symbol of her status.

Their villages have no schools. The literacy rate is only about 1%. Children are usually busy with survival tasks or can’t afford the long way to the nearest town with a school.

If finding the Datooga wasn’t extremely easy, getting in touch with them was a beautiful experience. I was welcomed in their village, and one of the elders took the charge of showing me their life and habits. During the day the young adults are usually away, at work, so I met many mothers and grandmothers with children. The blacksmiths were at work, and in one open-air workshop, I even met a young apprentice who will pass on this ancient craft for at least another generation. 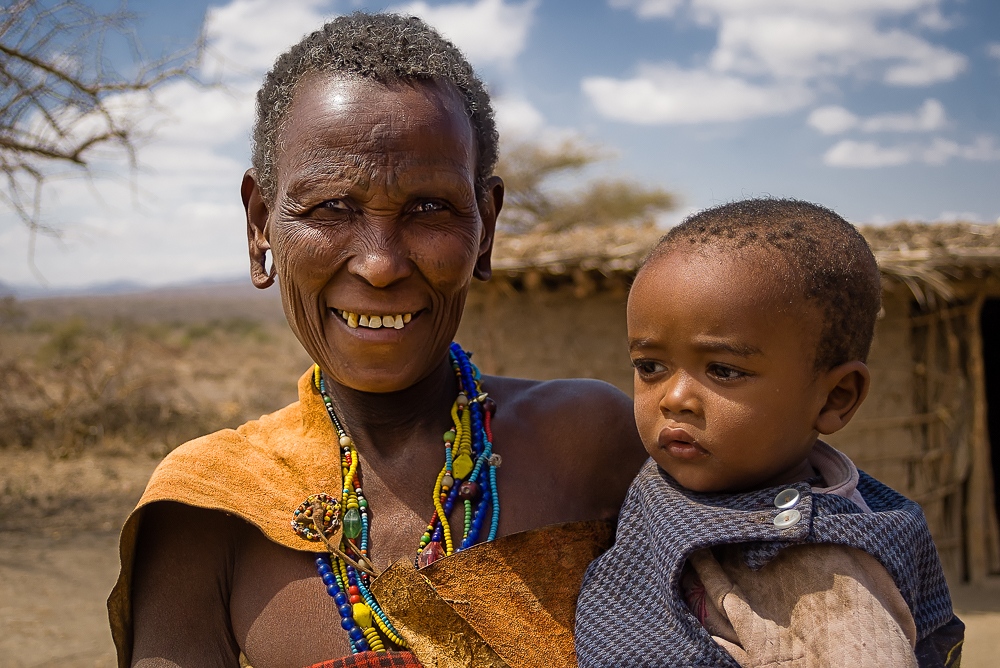 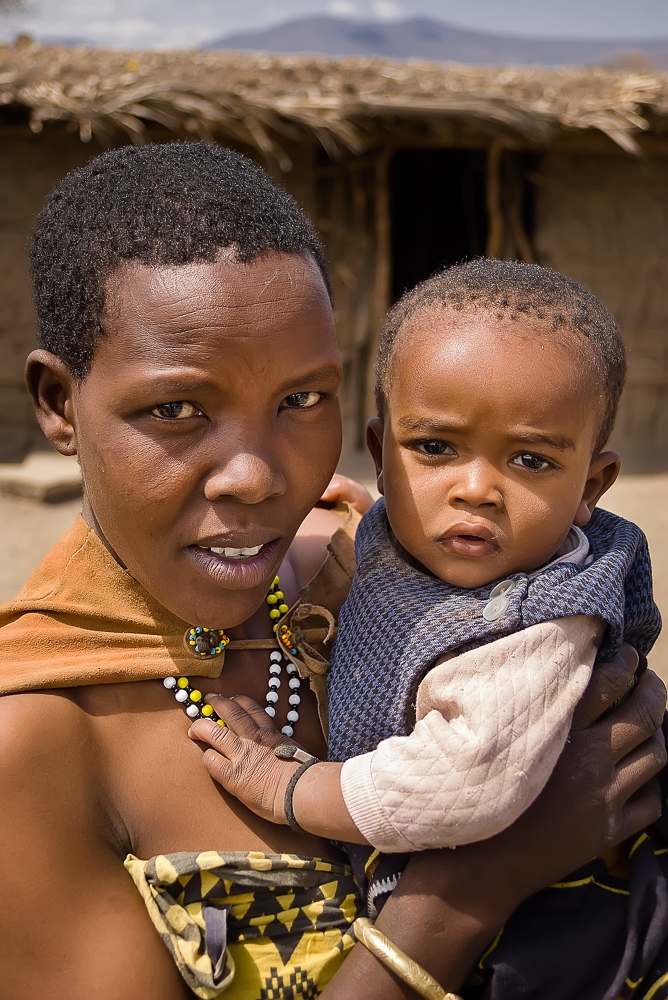 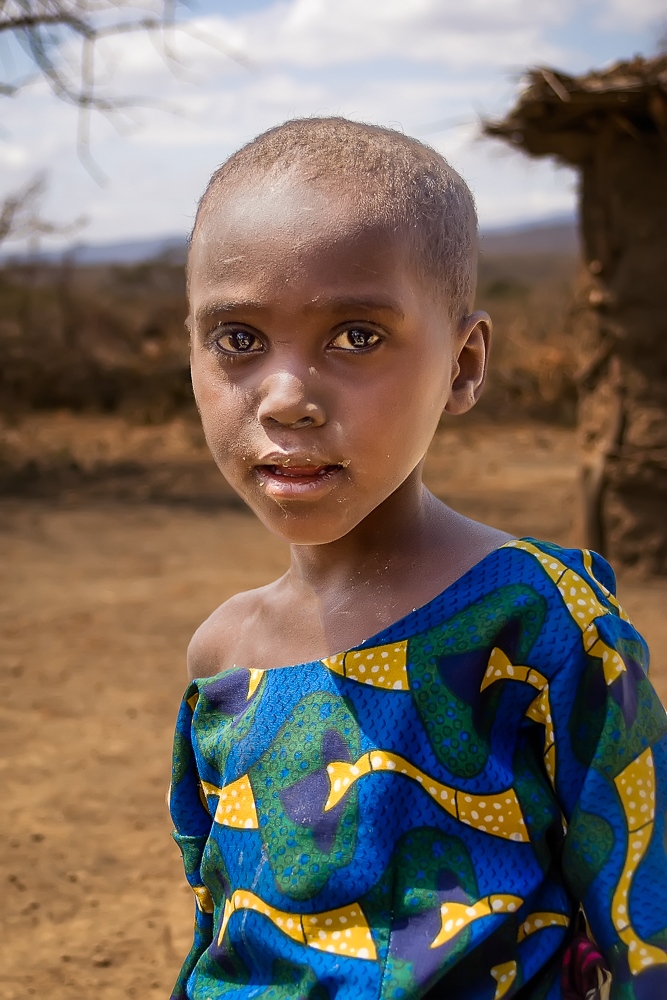 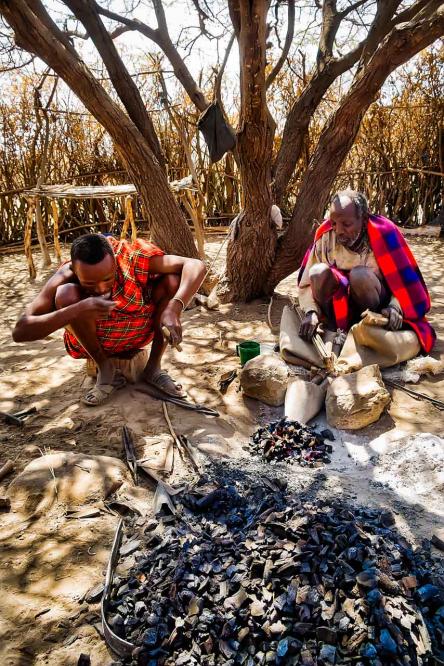 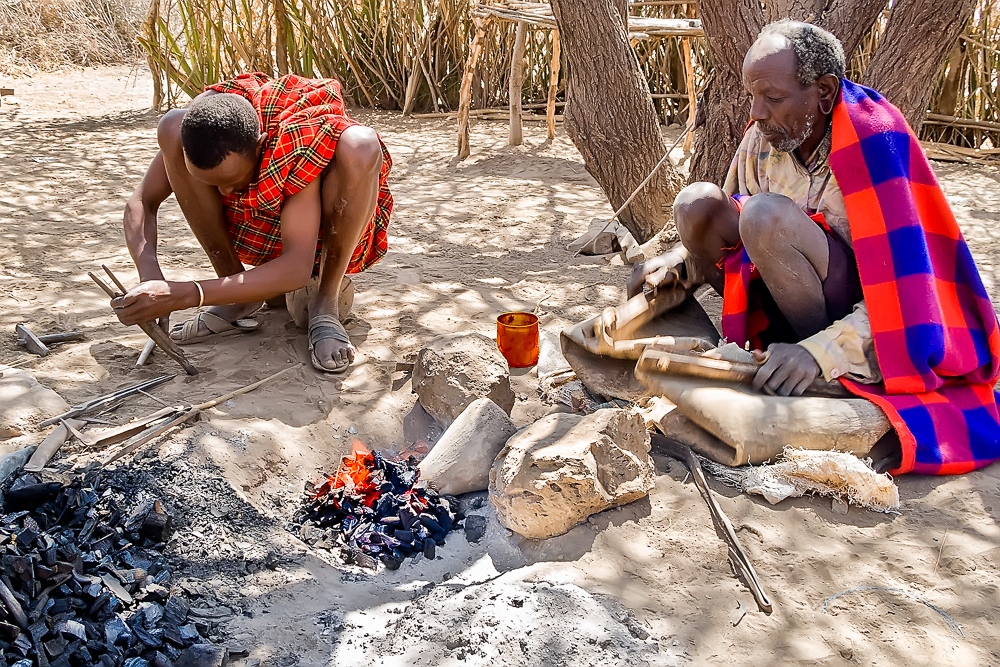 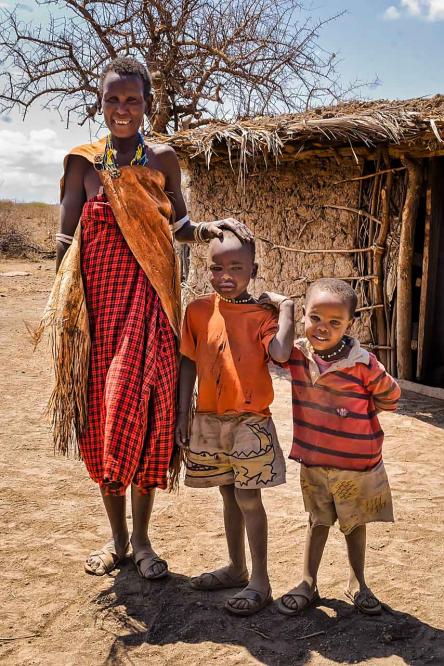 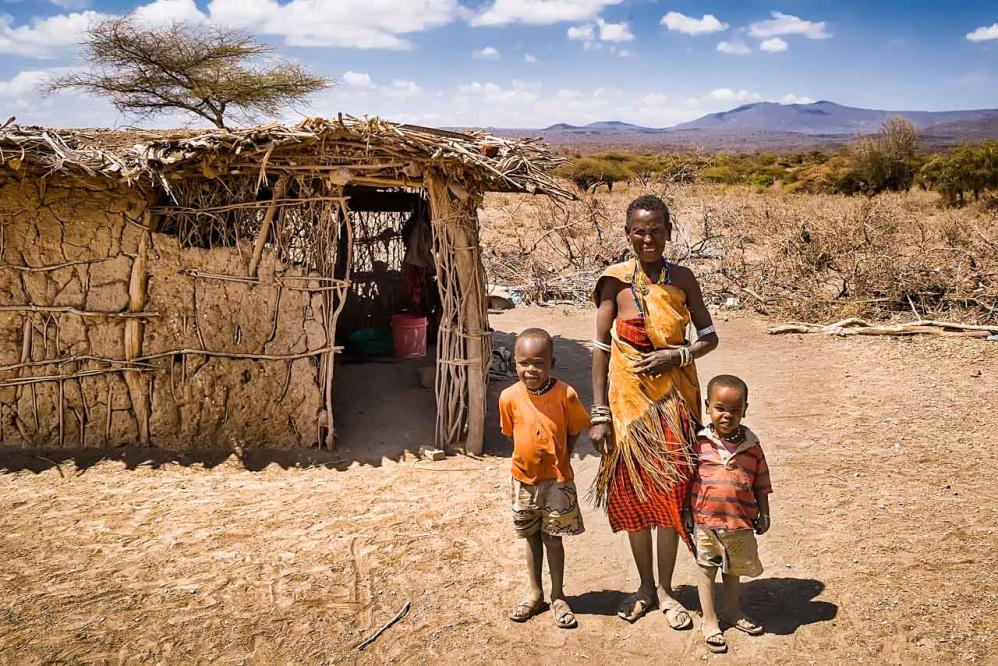 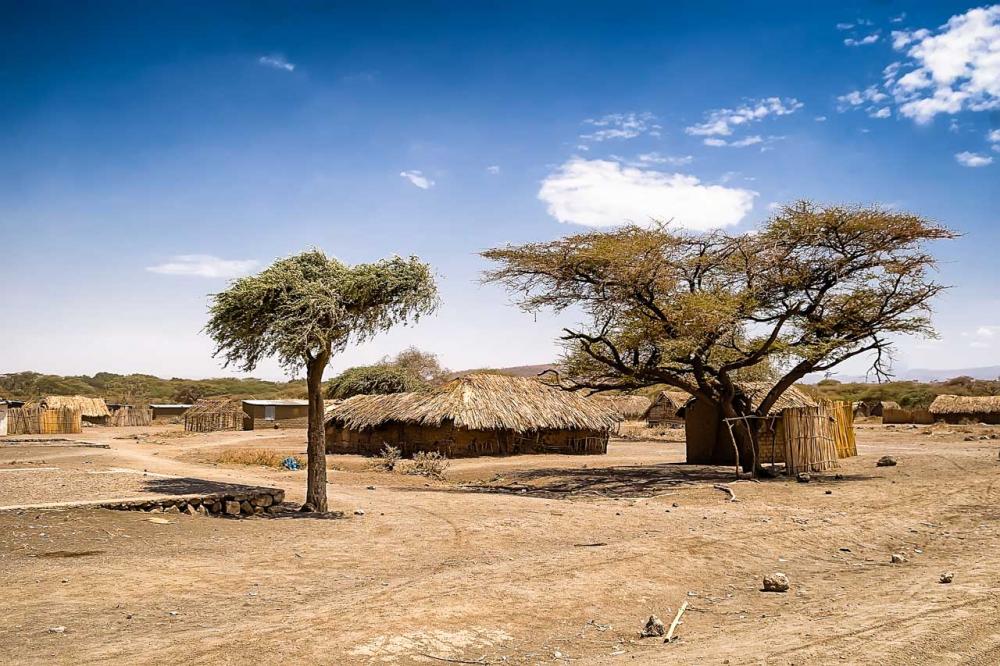 1 thought on “Africa hidden secrets: the Datooga of Tanzania”