Liguria, in North-Western Italy, is a huge rocky arch that stretches from Tuscany to the border with France.

Almost at its middle, upon a small promontory, lies Camogli. Today a tourist destination, a few decades ago a fishermen village and earlier an important trade harbour.

Camogli is a real gem of Liguria.

The tiny harbour was once – around the end of the Middle Age – one of the most trafficked in Europe. Camogli was called the “city of a thousand white sails” because of the many ships that were always cruising through its port.

Today there aren’t many sails anymore. But still, the view from the seaside is amazing, especially at sunset: a row of high yellow buildings ornate with Baroque façades. But when you pay a bit more attention, you realize it’s just a trompe l’ oeil. Everything (even some of the windows) is painted over the masonry.

At the end of the game, those were just poor fishermen’s houses. But still, they are a great photo opportunity, for both, general views and close-ups.

Behind the first row of buildings, you find narrow lanes, hidden corners, small arches. It’s an enchanting background for everyday life and a perfect set for street photos.

The castle and the harbour

In ancient times the village and the harbour were defended by the massive Dragonara Castle. Built on a tiny island just out of the harbour, today the link to the mainland is a small bridge that overlooks the port. It hosts the dehors of a couple of cafés. If you walk through the steep and narrow lanes of the castle area, you’ll find many beautiful corners and panoramic points of view.

A heron isn’t at all one of the most common encounters you can have at Camogli and in general in all urban areas in Italy.

But there is a heron who’s a common visitor of Camogli harbour. Nobody harms it, and it gets food either from the sea or from the fishermen’s nets.

But there is not only Camogli as a gem of Liguria!

From Camogli, you can get a ferry and after about 30 minutes of scenic sail, you’ll be rewarded by the view of San Fruttuoso.  That’s a medieval abbey nestled at the foot of sloping mountains. It’s built at the edge of the land, directly on a beach.

Hidden in a tiny cove, it welcomes the visitors coming from the sea with its gothic façade directly above the small pebbles beach.

The lowest arches of the building host fishermen’s boats and nets. The whole area is surrounded by lush vegetation and deep silence

Built before the year 1000, the area has been in the ages abbey, pirates shelter, fishermen’s house, deposit, and then, for centuries, the property of the Princes of Doria.

The interior is also worth a visit if you like the Gothic atmosphere and stone buildings.

How to get to San Fruttuoso

Apart from the ferry connection during summer, you can get to San Fruttuoso only by a challenging hiking trail (more like an old mountain goat path).

If you’re fit enough, follow that trail at least for a while. It’s a great hike in nature. You will smell the Mediterranean scent and enjoy wonderful views. 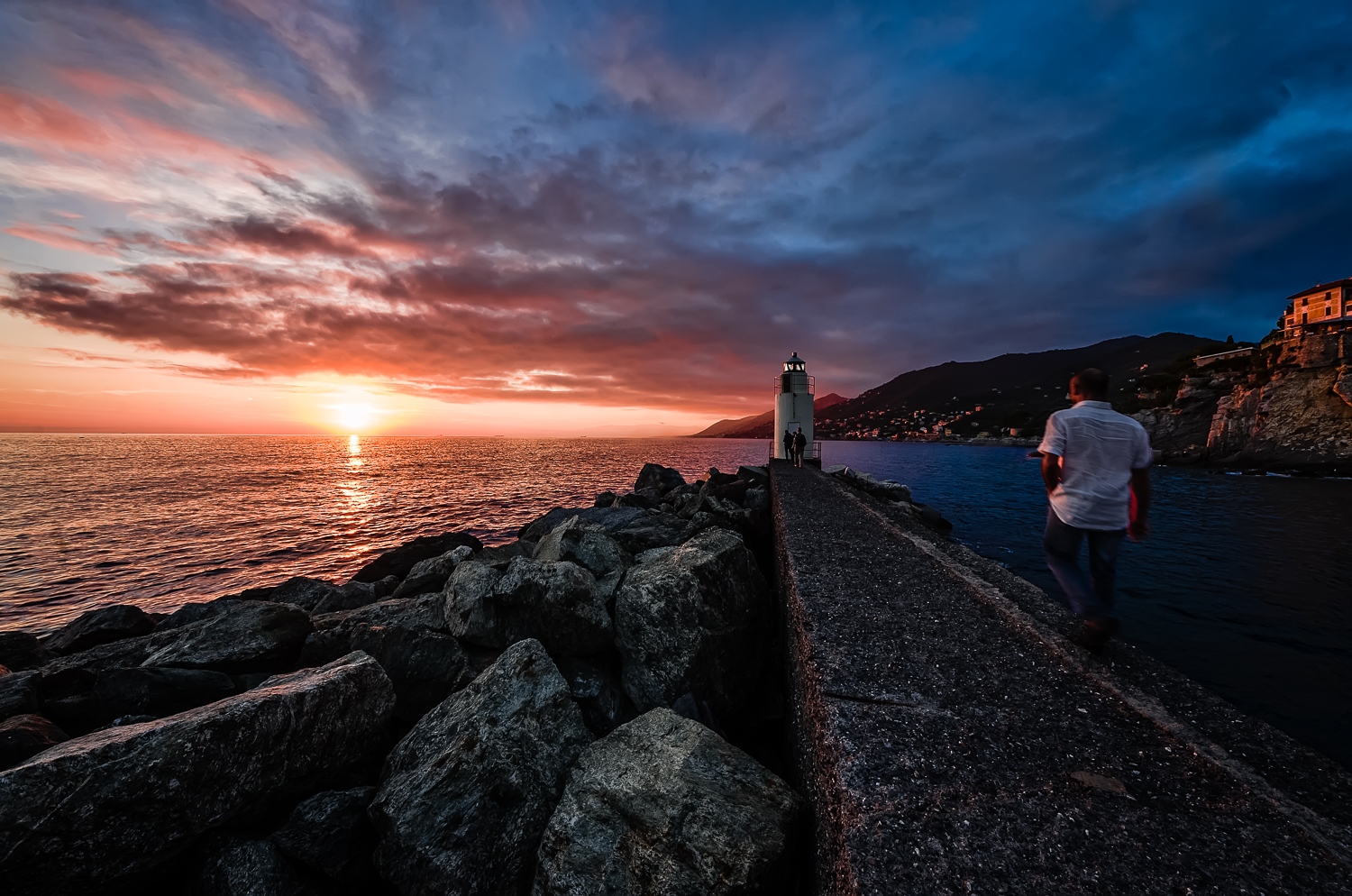 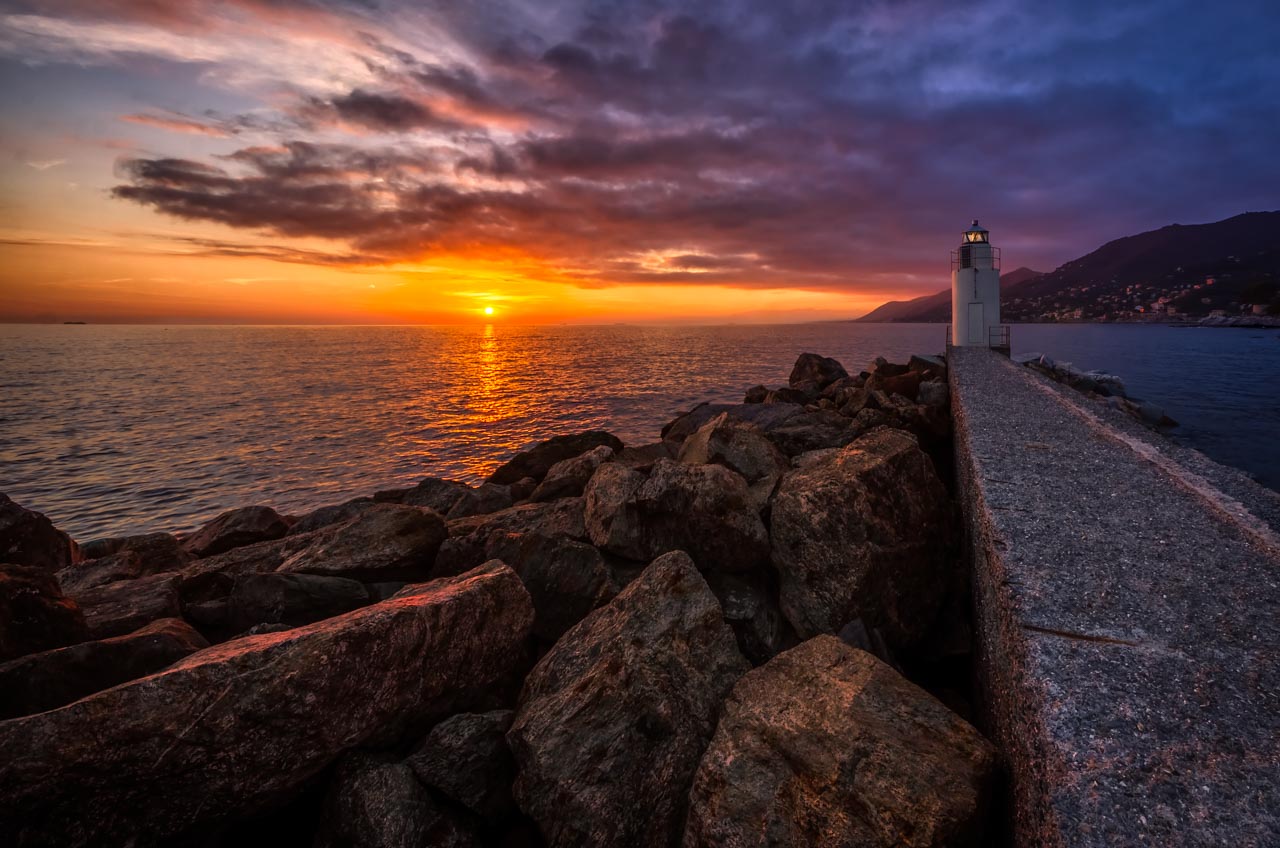 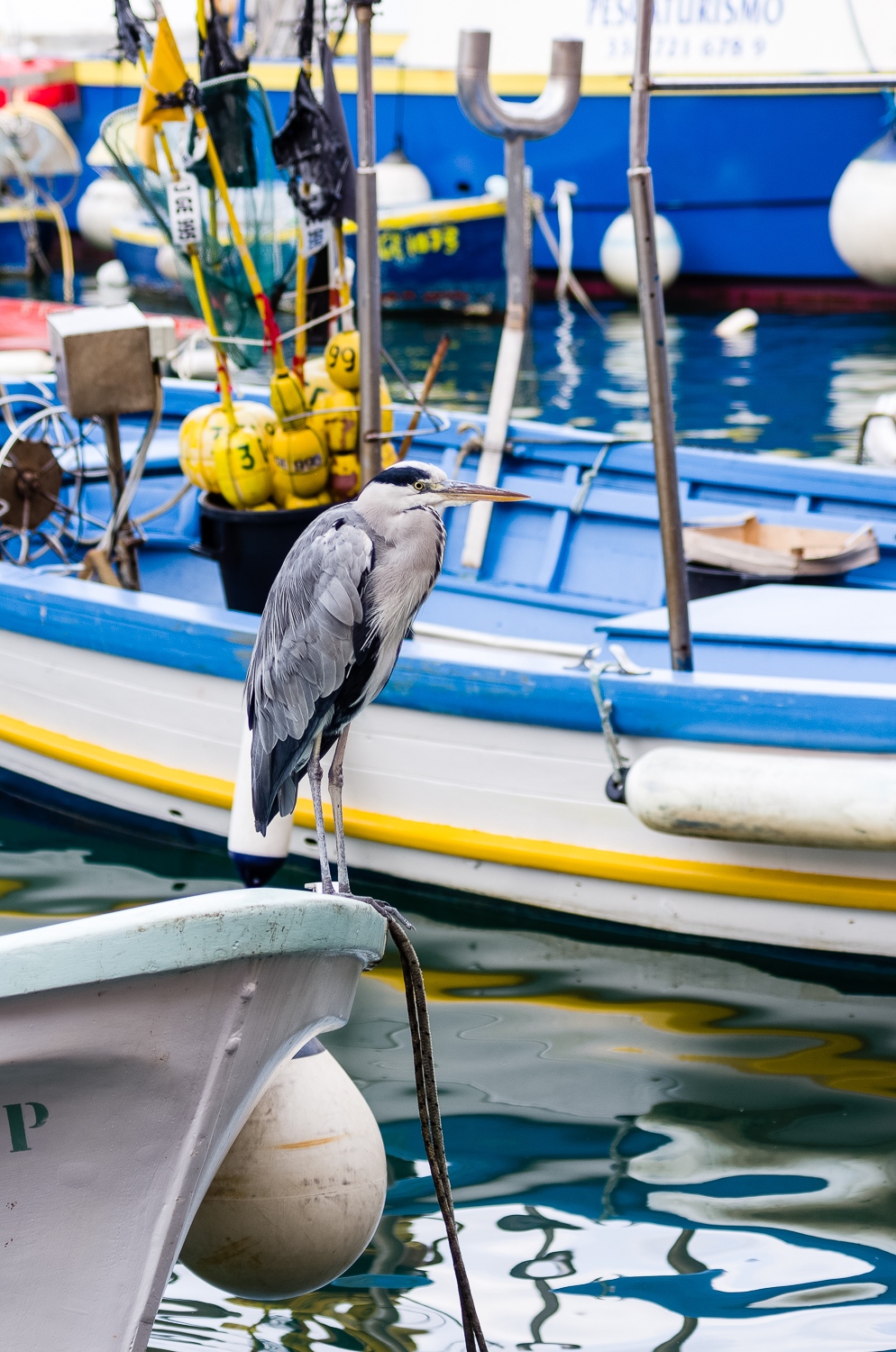 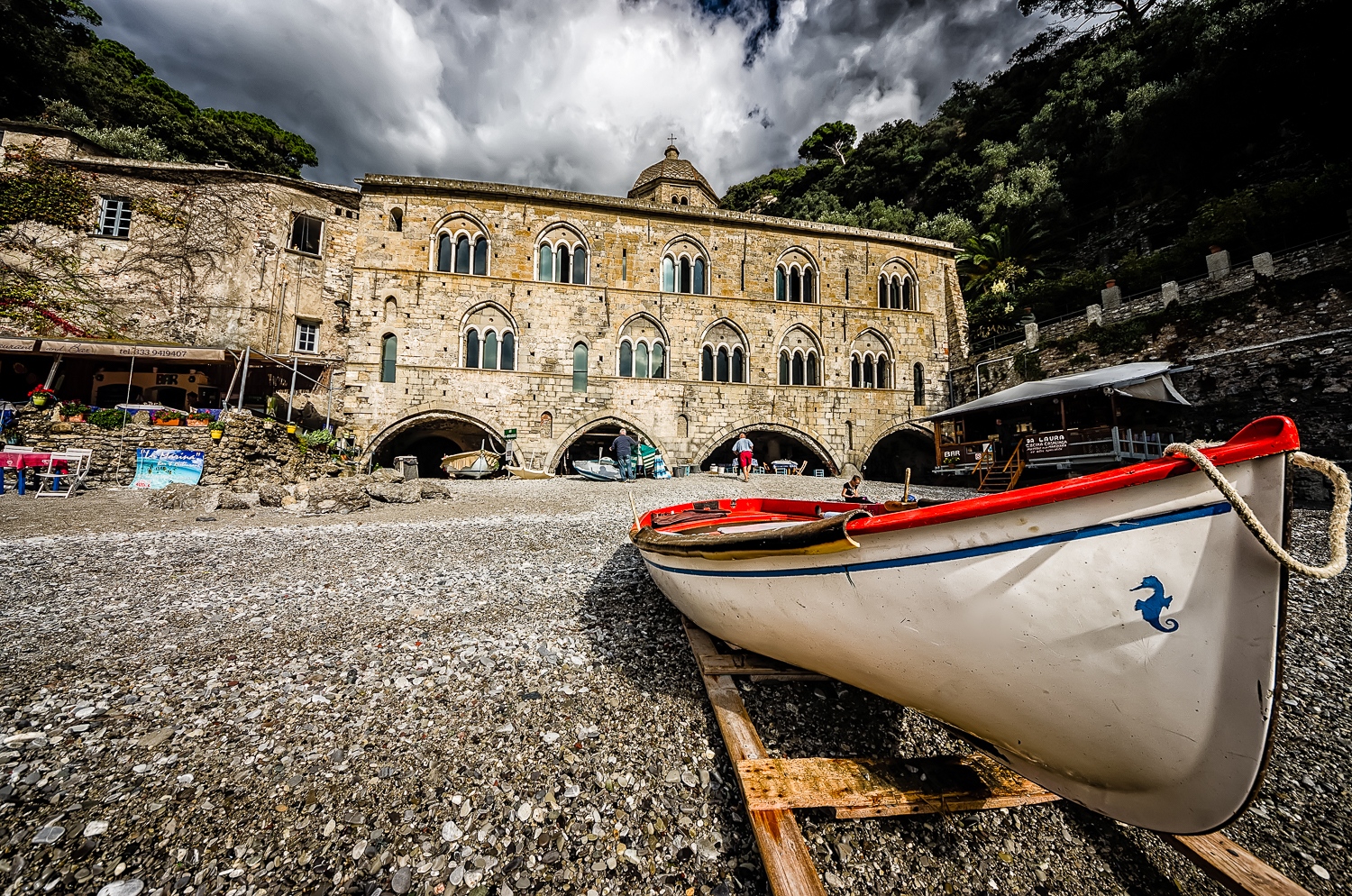 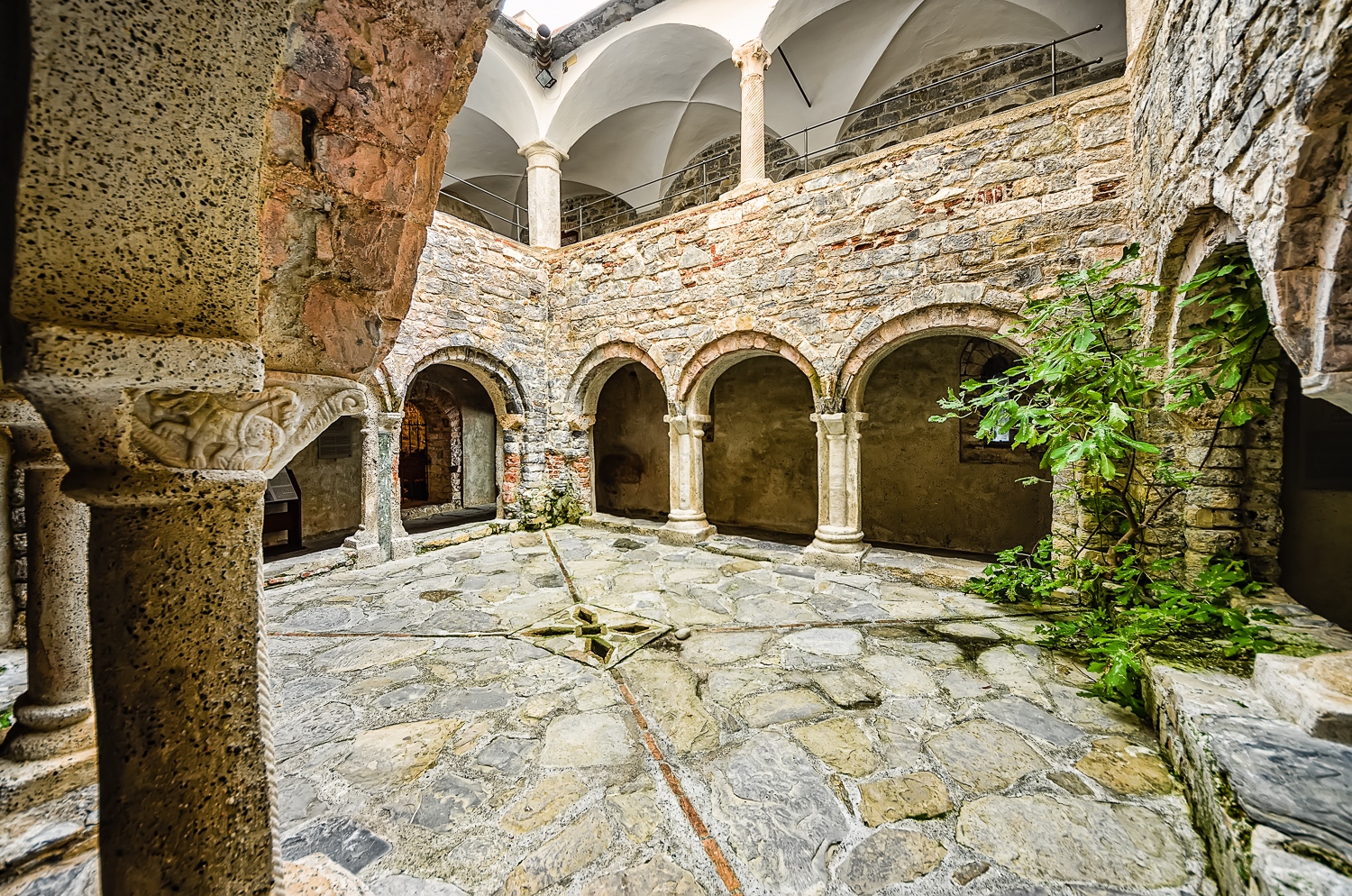 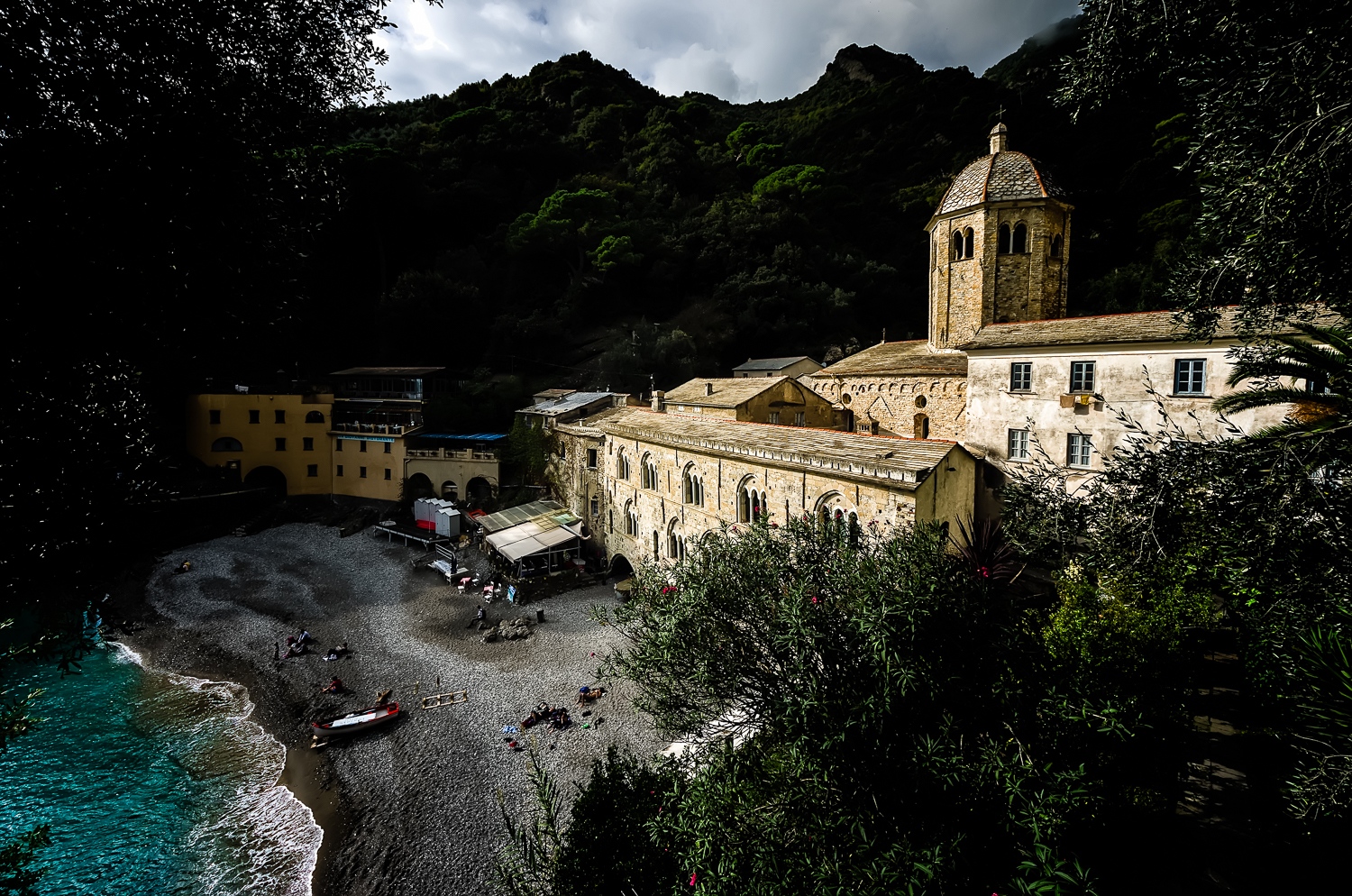 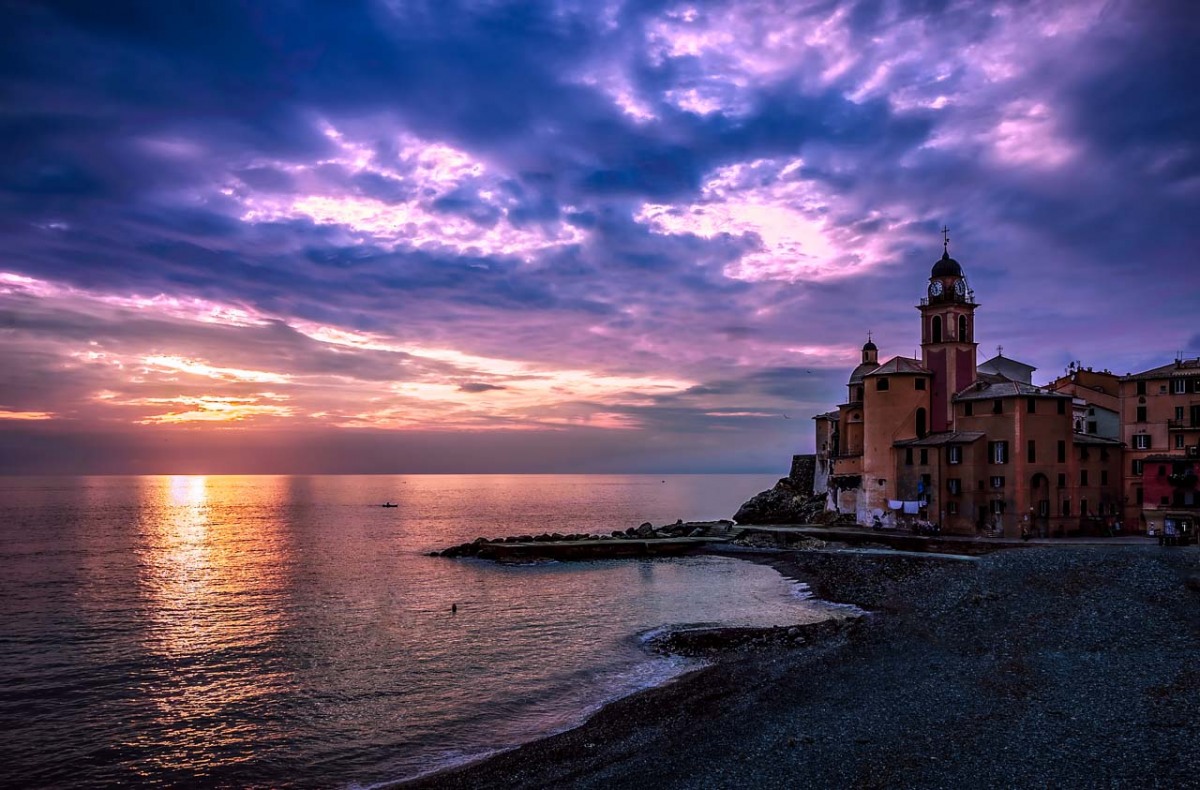 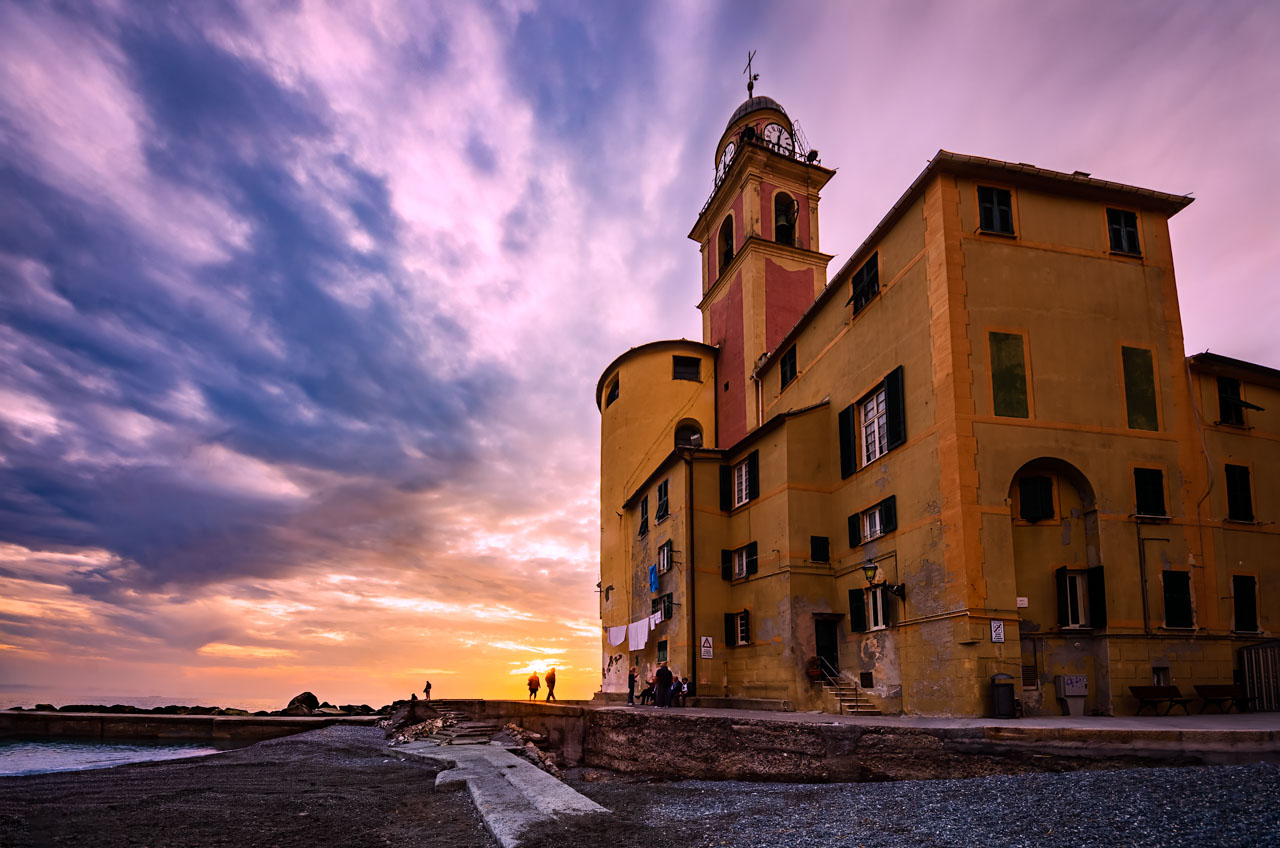 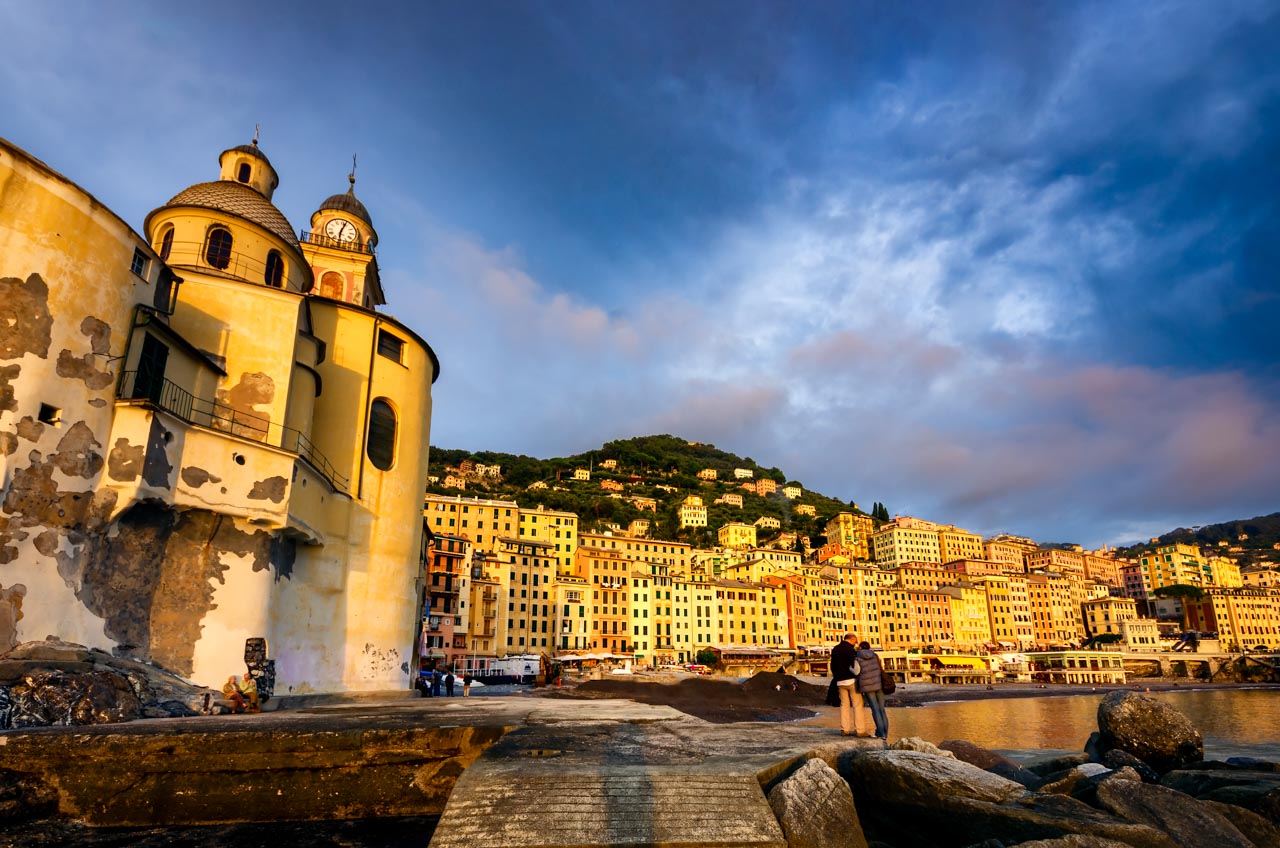 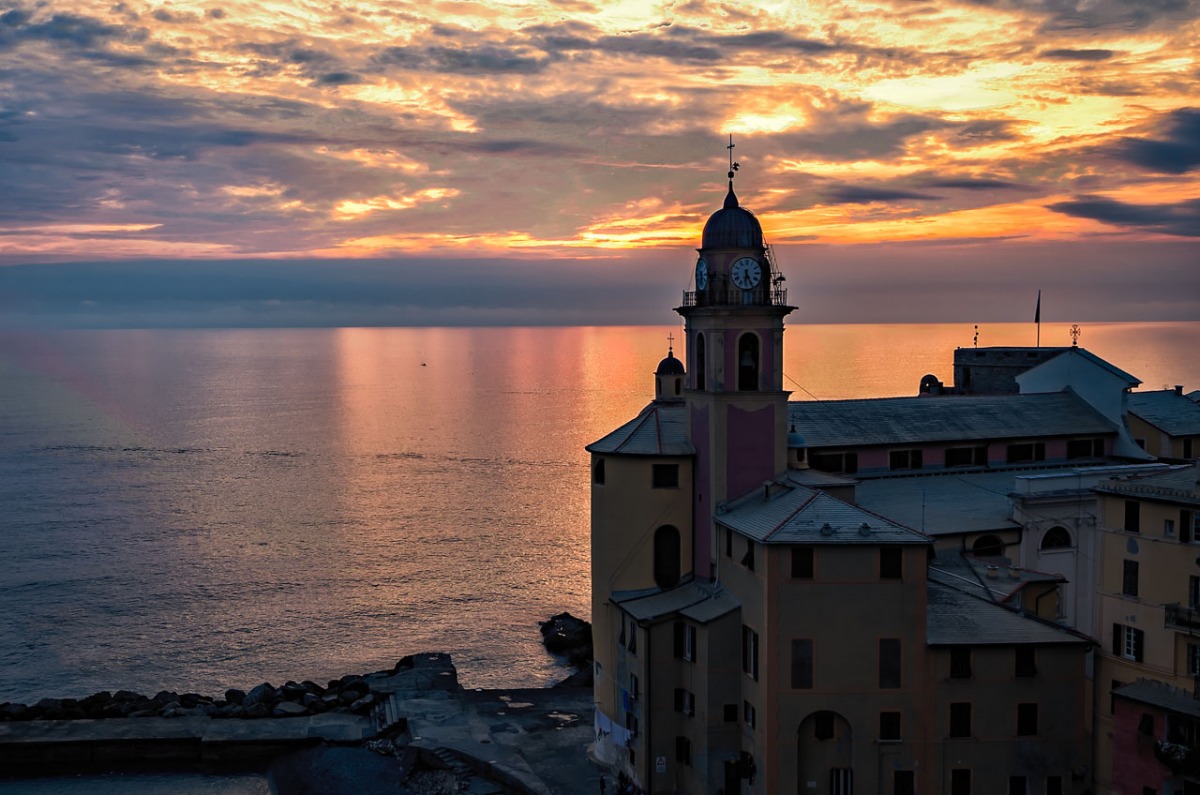 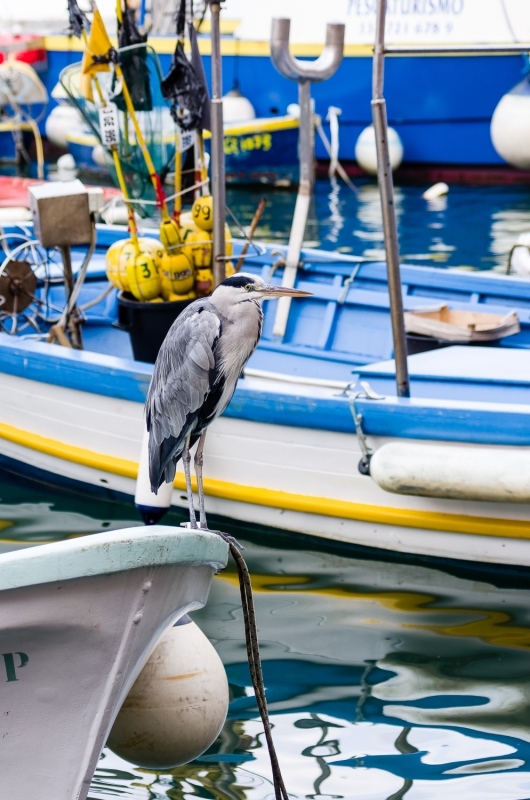 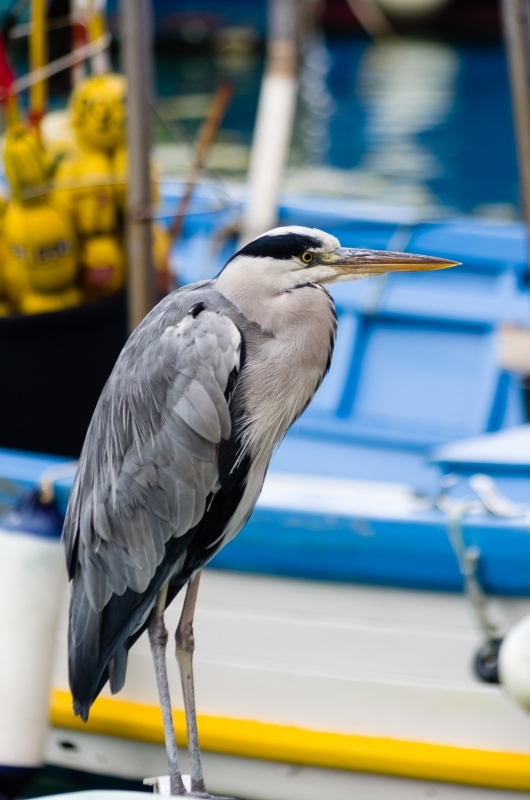 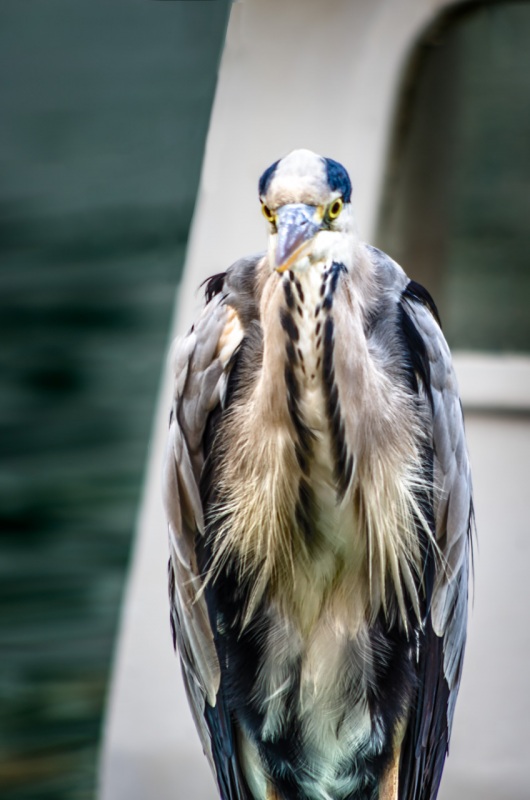 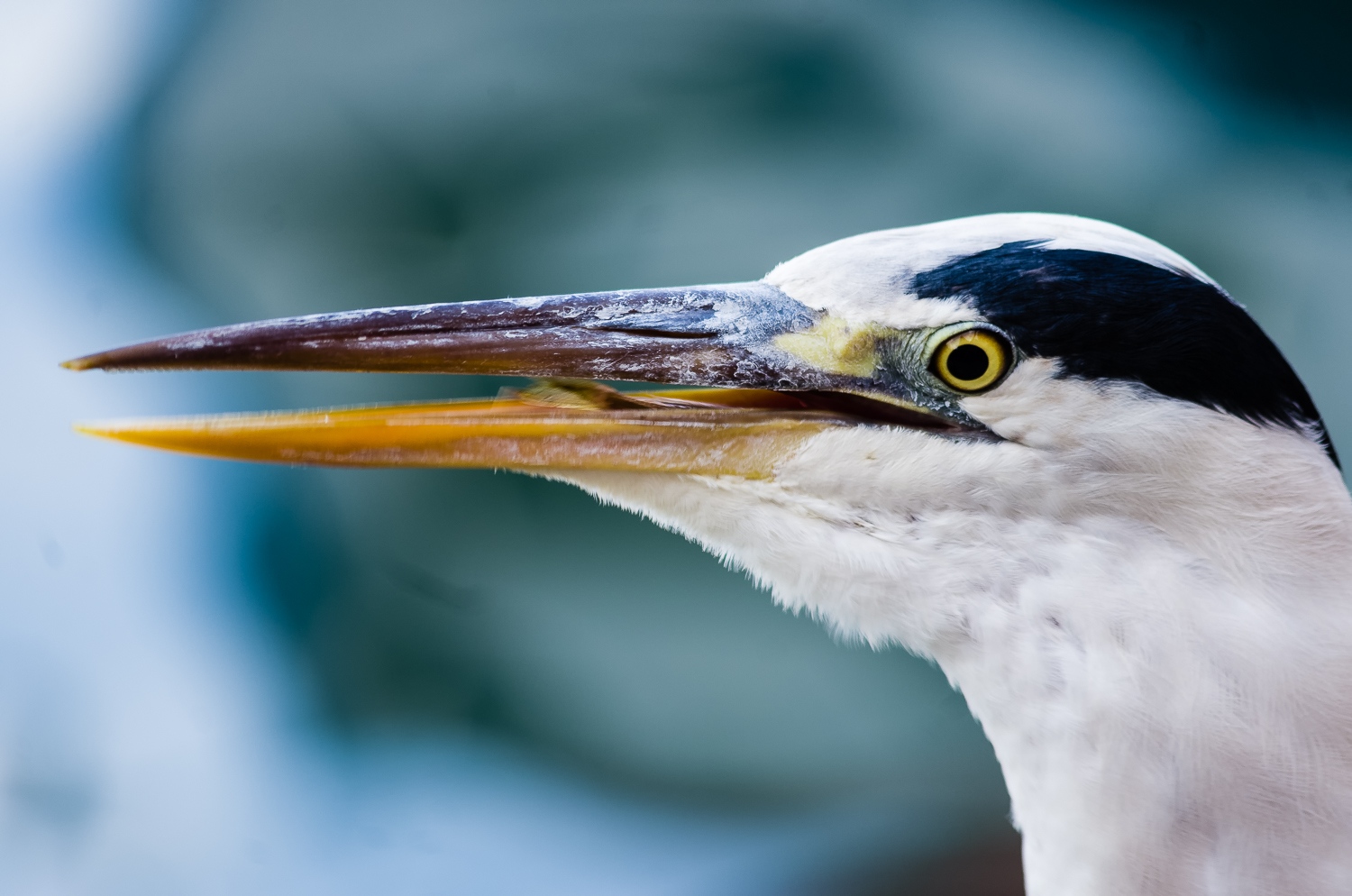 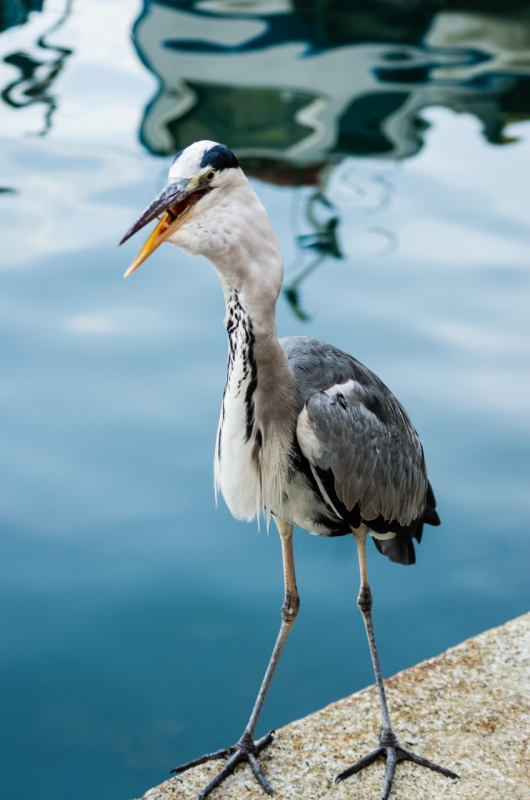 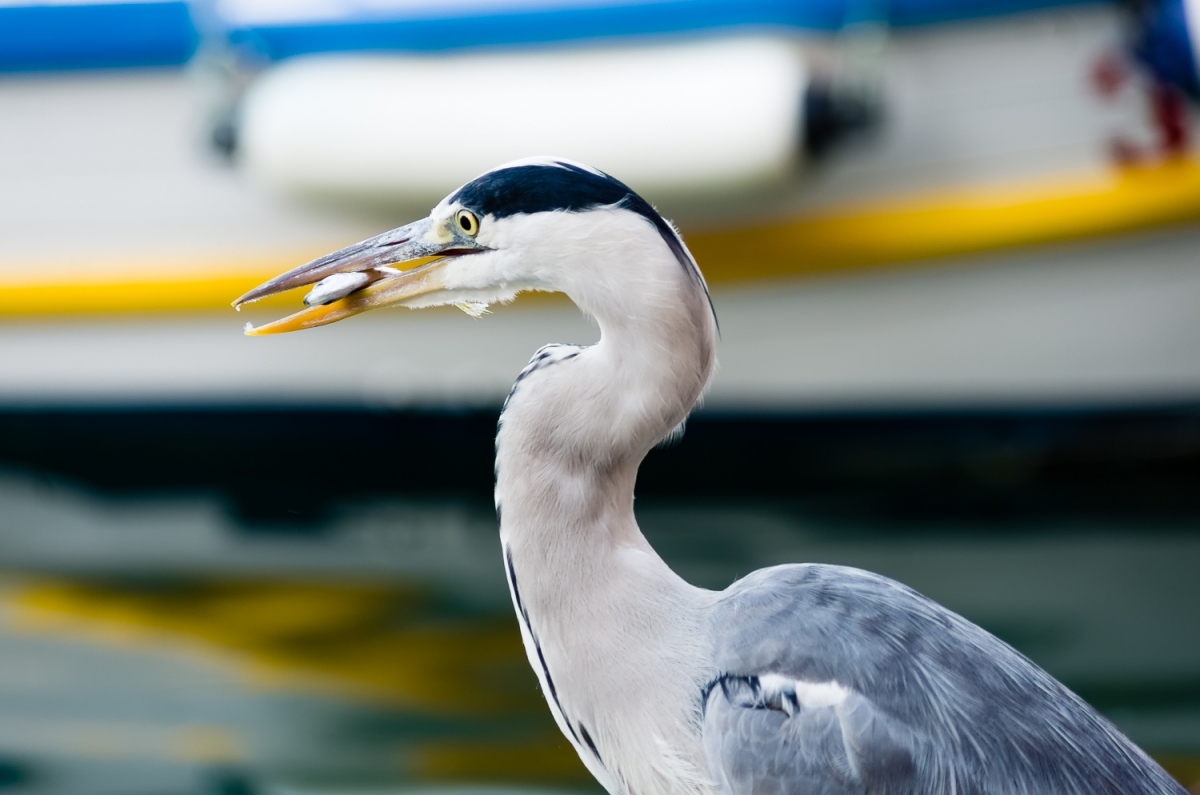 4 thoughts on “All You Need To Know About Camogli”